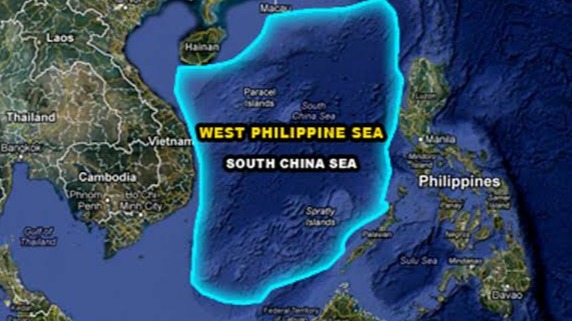 Surprisingly, a lot of countries supported the Philippines in its case against China. The U.S. and its allies in the European Union such as Germany, France, and the U.K. expressed their support for the decision to take the matter to court. Likewise, Vietnam, Japan, and Australia supported the move, emphasizing that the rule of law shouldprevail over acts of war in resolving disputes. Up to this date the Chinese Government is still arguing that they own the West Philippine Sea. 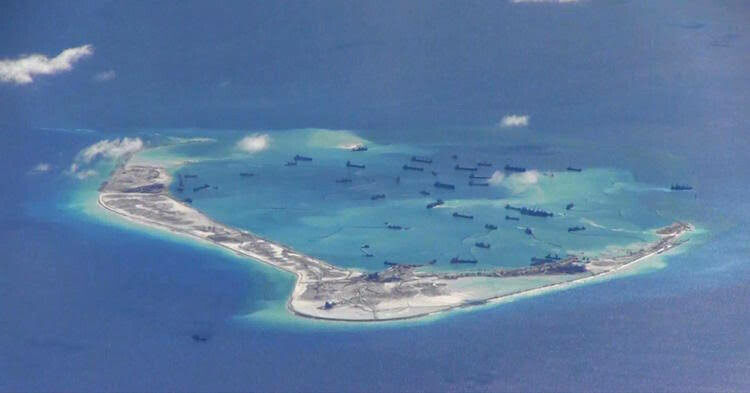 Crypto is at its peak

Here i post some of my personal experience on crypto, how i earned, my knowledge, and everything else included