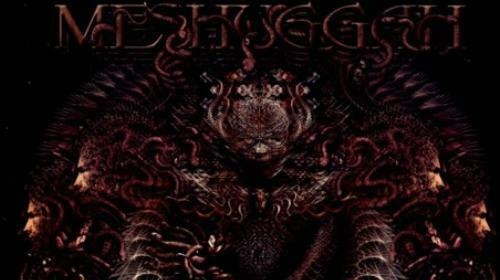 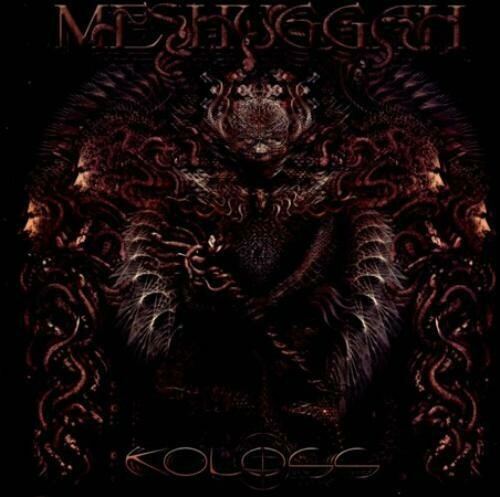 Swedish band Meshuggah are well known and not exceptional to the metal public. In fact, coming from the city of Umea, the birthplace of the amazing hardcore experimenters Refused. Their sound, always extreme, difficult for resting ears and innovative, which in my ears only with the sound of Dillinger Escape Plan and Voivod can accompany.

Having been in music for 25 years now, they are now releasing their seventh work, "Koloss". The title may sound a bit like a Greek, but it has nothing to do with what you think. The production is once again exemplary and the sound, again, in the context of the jazz influence, which forces their company, Nuclear Blast, to promote them as "math metal". Like math, Meshuggah targets trained brains or brains who would like to work out.

Apparently, the title of the album has nothing to do with the monsters of the novel Mistborn, but it means a colossus in Swedish, as the first track of the album, "I am Colossus" shows us, and in my humble opinion, it is word that accompanies this soundtrack. Really, I find it hard to say which part impressed me the most since although there are references to classic paths of the past, the local darkness, in songs like "Break Those Bones Whose Sinews Gave It Motion", unlock hidden brain functions. The Thrash aesthetic of "The Demon's Name Is Surveillance", which stylizes the existence of the Big Brother who watches our every move, the slow "Behind the Sun", my favorite rather "Marrow", which brings to mind the gods Nevermore , the "Demiurge" (or maybe creator?) with the bass in several moments reminiscent of hardcore rhythms, create a unique ensemble. The fact that they take 3-4 years between their releases (which is also the case with the awesome Tool), is not just coincidental, since the Swedes work a lot on their music and their recording in digital format.

Meshuggah, in Hebrew means crazy, and listening to their music, the self-respecting listener will jump like crazy for sure. We, the lovers of hard sound, live and breathe for such releases! Enjoy responsibly and invest fearlessly!