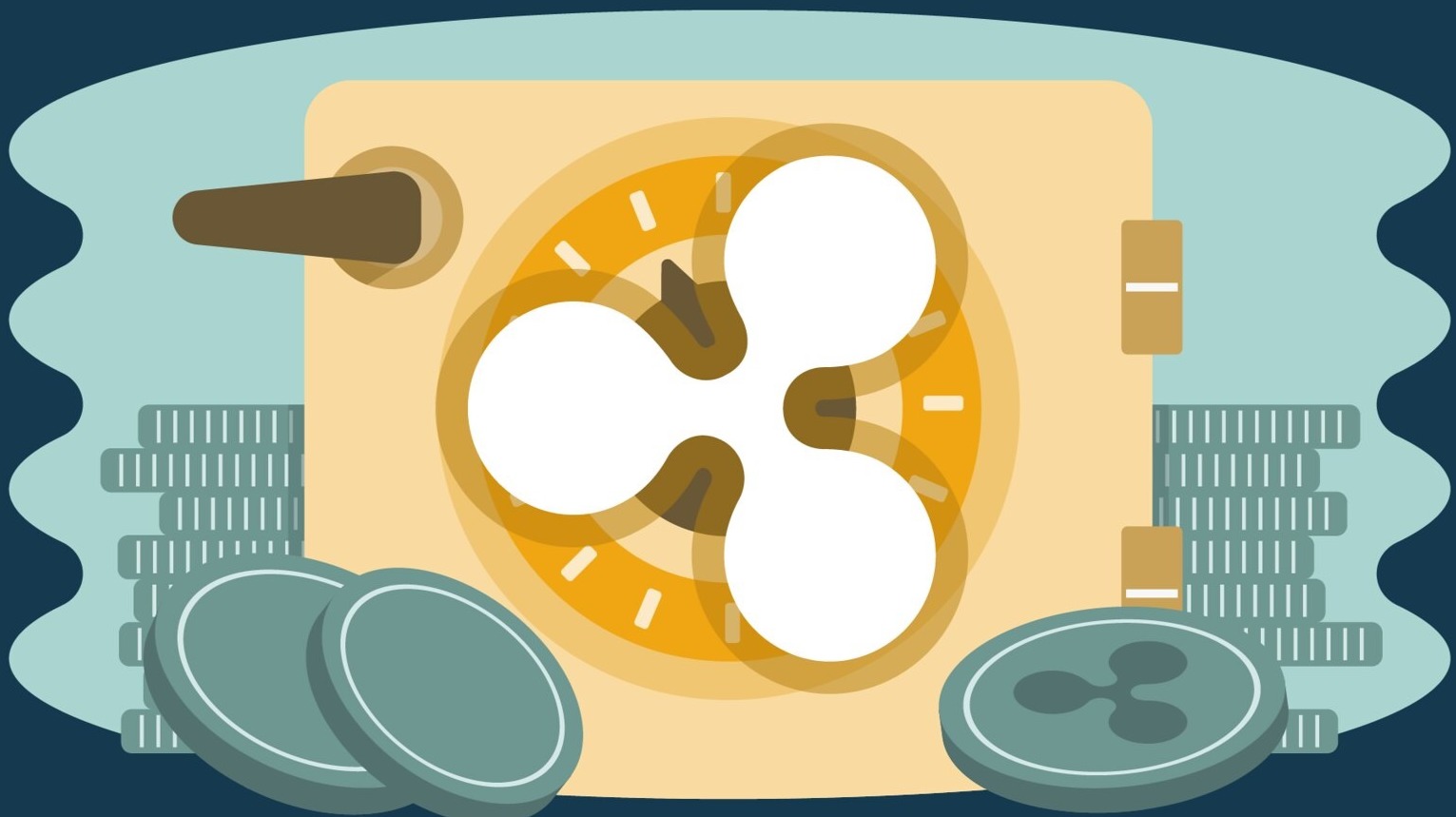 What Really is the RippleNet?

By now, if you’ve paid a little attention to developments in the cryptocurrency space, you would have heard of the RippleNet. It’s probably the most significant things about the network and one that constantly gets featured in the news. That news you hear about a new partnership being established? That’s very likely a new financial institution joining the RippleNet.

Let’s get straight to it: what exactly is the RippleNet and how does it work?

What is the RippleNet? 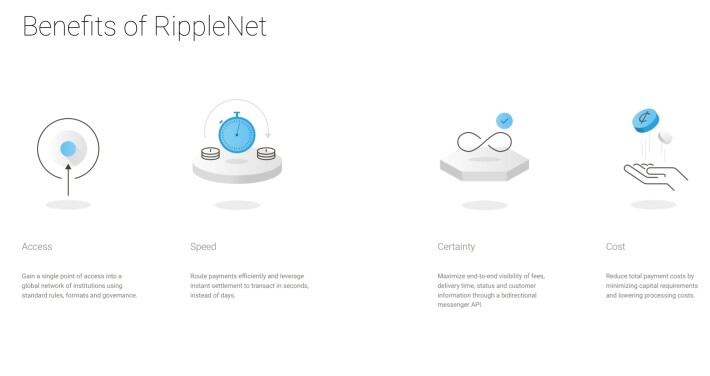 As mentioned before, Ripple is largely a B2B solution blockchain network. Ripple CEO Brad Garlinghouse has himself described the Ripple’s xCurrent, the banking enterprise solution, as SWIFT 2.0, referring to the international payments processing system that banks use to make cross border payments.

The system, which it must be said has served well, is fraught with problems: lengthy transaction times that can take weeks, sometimes with no surety that the payment has been processed; large processing fees, which can be painful for migrant workers who send money back to their families at home; and liabilities, which banks and other financial institutions would most definitely want to avoid.

While he had no choice but to utilize the SWIFT system before, flaws and all, we are now at a time where the technology exists for us to execute international transactions while sidestepping all of the aforementioned drawbacks.

Ripple and its products and services are that answer, and it has demonstrably proven to be so. The RippleNet is a group of over 200 financial institutions in over 40 countries and 6 continents that have agreed to use Ripple’s solutions on the network to serve both themselves and their customers better.

Essentially, it is just a banking network that enables these institutions to make quicker and cheaper payments. Sounds simple, even a little drab, but the results are phenomenal.

Ripple’s solutions are built for a new kind of economy - the “digital economy” that everyone is so keen to talk about. This refers to the e-commerce age that we live in, the execution of commerce over the internet, platform-based ecosystems and the ever increasing interoperability of different ecosystems of “value” (the whole internet of value shebang).

But not all banks are equipped to handle this. Most operate on legacy systems that are unable to provide the kind of service that modern platforms and economies would like, and are simply unable to keep up with the rapid change of modern industries. Ripple’s solutions gives them that stepping stone, and it is primarily RippleNet which does so.

On the RippleNet, members can settle payments in real-time and the role of XRP in this process is that it acts as a settlement currency in transactions between the various member financial institutions. XRP acts a measure of the funds. For example, if someone would like to transact from America to Japan, the sender confirms the amount, which is converted to XRP and deposited on the receiver’s end. This is then converted into the local currency. Additionally, members can source liquidity through an on-demand liquidity sourcing feature.

The end result is that the process is faster, cheaper, more transparent and less prone to error.

Ripple itself explains the mechanisms of RippleNet best in the video above. Ripple's Chief cryptographer David Schwartz has also spoken about this: 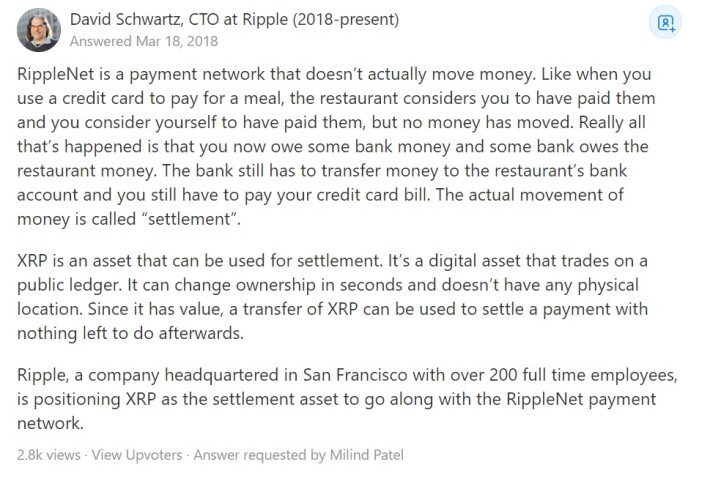 What’s the Big Deal About the RippleNet? 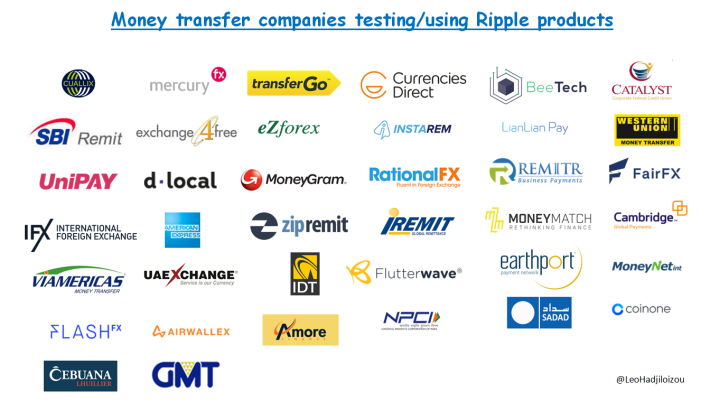 You don’t have to look into this too very closely to see how big of a deal this is. Just take a look at the partners that Ripple has convinced to join and that should tell you all you need to know:

What’s even more impressive is that Ripple’s solutions have almost universally been praised. From Santander to the Euro Exim Bank, everyone has said that their resource expenditure has been reduced greatly. Hell, Ripple's executives have been speaking closely with the International Monetary Fund (and Garlinghouse has spoken to Managing Director Christine Lagarde as well), and it’s clear that it’s far more of a swallowable pill for financial industry insiders than other tokens.

Ripple works with incumbents, whereas many others tokens are effectively working against it.

Even as recent as one day ago, a new member joined the RippleNet - Finastra, a London based fintech company. This means that Finastra users are now connected to the 200+ banking partners across the world. Every member on the network will be able to tap into users on other networks and the business opportunities explode.

Ripple’s focus on revamping the payments industry is much more narrowly focused than other projects and I think that contributes greatly to its success, as well as future potential. The company has targeted very specific pain points for essential institutions that all industries are reliant on.

When you consider that the tagline that accompanies RippleNet is “The world’s most reliable global payments network”, you know that Ripple itself is aware of how important a system. They are genuinely attempting to build something that is appealing for incumbent institutions, who have typically shied away from cryptocurrencies because of a misinformed perception of it.

You can argue about whether XRP is a true cryptocurrency or not, but what you can’t argue is that Ripple has made an incredible contribution in bringing some major players into the blockchain and crypto space.