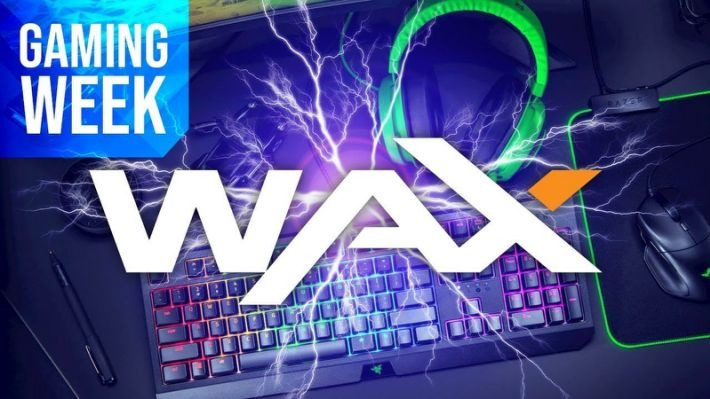 Worldwide Asset eXchange(WAX) is a Blockchain-based gaming platform  which allows peer-to-peer trading of an ingame items. User can create a marketplace for digital assets using the wax platform and trades  for several  kinds of digital assets.

What is wax about

This project focuses on serving those who collect and trade virtual items. Besides wax token can be used for acquiring ingame items without any investment. Using wax platform million of virtual items traders can get a chance to create their own marketplace on a single platform.

With wax people can set up their digital assets marketplace and attract buyers and sellers for their ingame items. Hence wax opens an entirely new way of monitizing the game  by charging digital fees. Wax ecosystem also offers micro services that that help developers create project on wax platform. Wax microservice according to its whitepaper is a suite of blockchain-based tools and services that allow dApp developers to quickly and easily get their gaming and e-commerce projects up and running.

What is wax token (WAXP)

Wax token(WAXP) is an ERC20 token build under ethereum blockchain. It is used by gamers  to sell, buy, and trade virtual assets on the exchange. Besides gamers also used this token in Delegated Proof of Stake consensus algorithm where delegated nodes or “Guilds” confirm transactions for a specific game.

WAXP has a total token supply of 3,669,491,339 WAXP with over only 1 billion currently in supply. Currently it is ranked 91 in coinmarketcap with a price if 0.05.$The total annual inflation rate is about 5% out of which 2% goes to staking rewards, 2% to WAX guild and 1% to those participating for workers proposal.Above all WAX offers an annual staking rewards of 4% pa.

The WAX Blockchain uses Delegated Proof of Stake (DPoS) as its consensus mechanism and is meant to be fully backward compatible with EOS. Block production is carried out by 21 blocks producers which adopt the WAX guild. WAX used this mechanism to participate the  voting inorder to get the staking reward. Hence in WAX staking reward is based according to the voting system.

Voting is done to improve the WAX ecosystem  and to select the WAX guild member.  There are three types of voting

Guild voting it is done to operates honestly in a trustworthy way.Block is produced every half second and a single WAX guild is authorised to produced each block. If fail to produced more than 50% of allote block then users will stope receiving award and will be unelected for WAX guild.

Proxy voting user can designate a proxy, inorder to vote on their behalf using  staked WAX.Proxy voting doesn't not affect the vote strength

Proposal voting it is designed to grow the WAX blockchain through decentralisation. This method lets users stake WAX token  to vote for proposals that are offered by other WAX Token holders

Recetly WAX  had announced it partnership with The Topps Company. A  prestigious global producer of trading cards for MLB, Star Wars, WWE and Garbage Pail Kids. Besides  WAX  had also partnerd with Colletrix, a Hong Kong-based company that allows collectors to support their favorite artists, athletes and brands. Other partnerships includes collaboration with Akorn, Bountyblok, coinmomi etc. 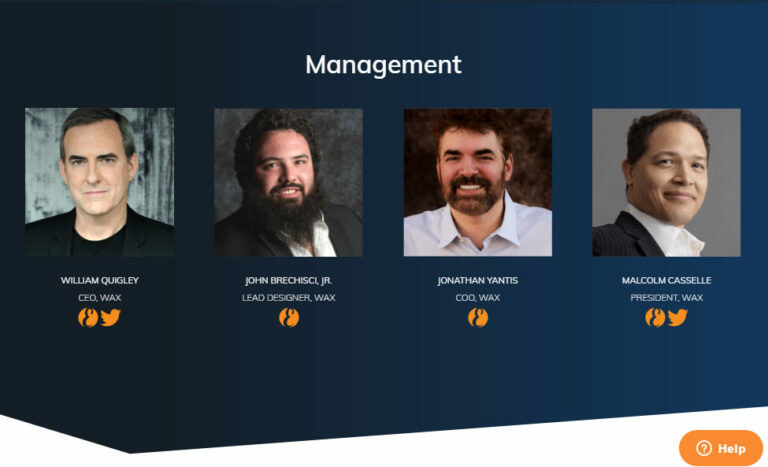 Wax team members includes William Quigley as co-founder of WAX , Jonathan Yantis as the chief operating officer Malcolm CAsSElle as  the President and John Brechisci as a lead designer.William Quigley is also MD of chasel enterprises and co founder of clearstone venture partner.

Just like enjin Wax is also a gaming platform.  It is made to combat potential fraud, slow transactions and lack of availability. There are very few games that allowes users to sell the ingame item. But WAX platform is enabling this ingame items to be listed on the exchange thus opening up a new way for game developers to generate revenue.

Crypto.com: A one stop shop for every crypto enthusiastic 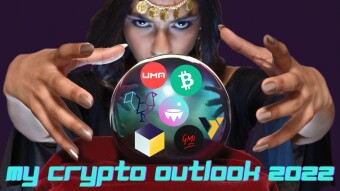