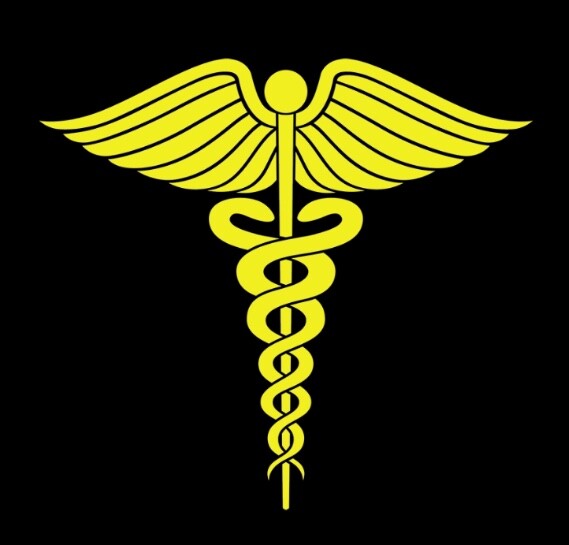 A family member was recently injured in a car accident. It shattered the bones in one of her legs & broke the bones in the other in 5 separate places. She has undergone the worst of three surgeries & the surgeons said it was even more of a success than they could have hoped for. She still has two less major surgeries to undergo & months of rehab & physical therapy but after today everything is looking up. I just want to say how thankful I am for modern medicine & the reasonable decent amount of access we have to it in my country. It could be better but it could also be a lot worse. Just another way science has my undying gratitude.