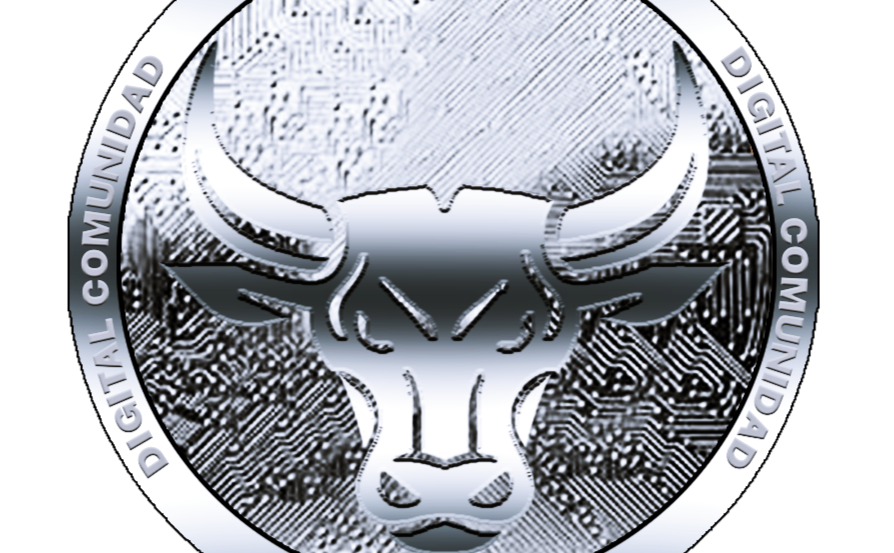 Dai has been officially listed on coinbase card, as the company decided to enable and list first stable currency, thus allow their customers to spend and use crypto with less volatility. 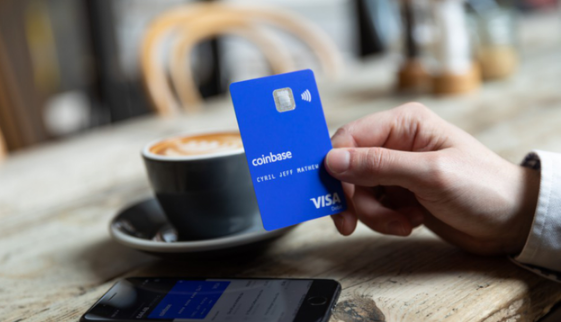 - Cointelegraph has requested comment from Coinbase’s team on why the company has decided to choose DAI rather than one of multitudes of U.S. dollar-pegged stablecoins. Coinbase has not responded as of press time. This article will be updated upon receipt of their commentary.

I consider it to be a big deal as dai differs from other stable coins because it is not supported by bank accounts of reserve currencies such as usd, but rather with ethereum by putting it into a DCP smart contract. So basically, ethereum is used as a collateral for newly printed dai.

Coinbase Card now supports a total of 10 cryptocurrencies. The crypto is ever expanding and will replace traditional approach towards backed up currencies and introduce new financial paradigm.

There is a thing though, i wonder how come they decided to list dai in regards to other stable currencies such as usdt... The reason might lay in the fact that tether has already been convicted for creating new usdt without actual dollar inflow, ending up being backed by only 74%...

The time will tell, keep that fucking ball moving