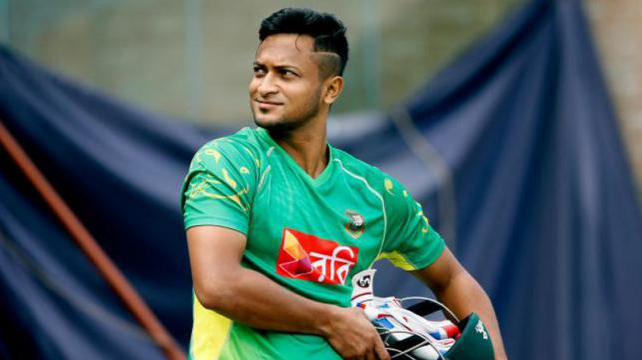 World all-rounder shakib al hasan has joined the national team for a long vacation. Shakib went on vacation after the world cup in england. Because of this he did not travel to sri lanka. Then shakib went to perform the Hajj. From there he returned to going to the united states to spend time with his family. He returned to the country the previous night and joined the practice. Conditioning camp has been underway for the past four days with 24 cricketers in front of the Test match against afghanistan.. Shakib did not get the start but today the test captain got the team. The practice started at ten in the morning at sher-e-bangla national stadium in mirpur. The field begins with fielding practice. The cricketers practice fielding under the supervision of fielding coach ryan cook. Shakib did not practice fielding. The left-handed batsman practices batting in the middle of mirpur. Mushfiqur rahim also practices batting.