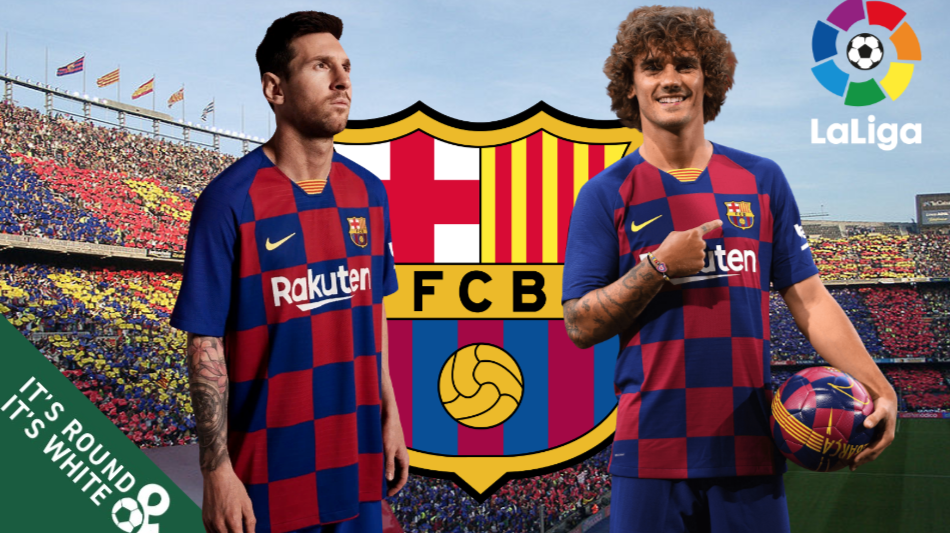 Can Griezmann able to be Messi? 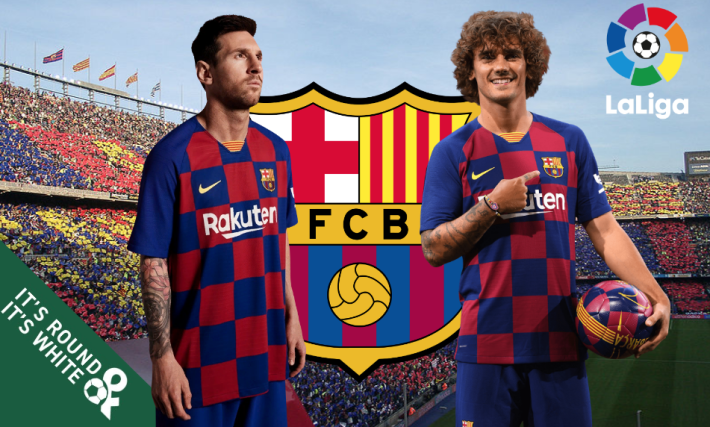 Barcelona will face Osasuna in the La Liga match tonight. Lionel messi will not play in this match because of injury. Messi suffered a major leg injury. Due to this injury could not play the first two matches of the league against athletic bilbao and real betis. It is reported that barcelona captain will not enter the third match of the league today. Barcelona coach ernesto valverde did not replace messi in the squad. Not only messi, luis suarez and ousmane dembele are in the squad because of an injury. As a result french striker tatuan griezmann will have to take on the main responsibility of the attack this week as well. As a result osasuna can be quite relaxed. Because messi scored 21 goals in 17 games against osasuna in the league. Despite spending five years in barcelona suarez has only one chance to play against osasuna. But he also has goals in that match. Valvarde is losing the certainty of getting a goal. Gershman form against osasuna will further aggravate barcelona thinking. Griezmann could not score a goal in nine games against osasuna last season. Then today the match is going to be in osasuna field. The outcome of today match will largely depend on whether griezmann gets a goal or not. Despite not playing in this match valverde is optimistic about playing messi in the next league match against valencia. Then the champions league will start. Hope messi will be fully healed by then. Everything depends on how well messi is recovering in the next two weeks. Apart from messi and suarez freshmen junior firpo and carles alena were not included in the squad. With messi and suarez missing la masier Graduate striker carles perez and 16-year-old anasumane fati will get another chance today. Barcelona lost the first match of the league without messi but returned in the last match very well. griezmann, alba, vidal and perez didn't understand messi lack. They beat betis 5-2. Can you see Barcelona against bilbao against osasuna now, Not barcelona opposition to Betis That will be understood tonight.