One of the best FREE shooting games this weekend on Steam
MyCryptoOutlook2022 BitYard Contest and Giveaway - $1,200 in ETH Prizes! >> JOIN FROM HERE << 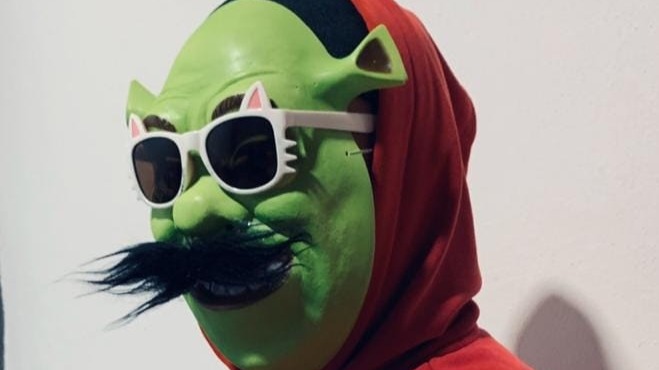 One of the best FREE shooting games this weekend on Steam

A new weekend begins and, like any other week, the pending task as far as video games is concerned accumulates. But, as if that were not enough with Microsoft's Free Play Days on Xbox, these next May 21-22-23 we will be able to enjoy two of the best tactical shooter on Steam for free.

Specifically, we can improve our skills in Beyond the Wire and Nine to Fire, which will launch its open beta these days.

Discover two new titles thanks to Steam
Beyond The Wire is a tactical shooter set in the First World War. It is a large-scale shooting game created from Redstone, where we can fight with up to 10 players. With this type of confrontation, the developers intend to recreate the brutality of the trench warfare that characterized this war period.

The title is now available for free on Steam until May 24. If we try it and it convinces us, we can get it with a 35% discount on its original price.

Nine to Five is a game that deals with conflict in a different way. We do not have massive games, but we will face two other players throughout three phases. In each of them we will make different decisions that directly affect the development of each game and that could be the difference between victory and defeat.

A big difference from this Redhill Game title is that, given the importance of firefights in other tactical shooter, Nine to Five focuses more on finding the smartest play and developing a solid strategy.