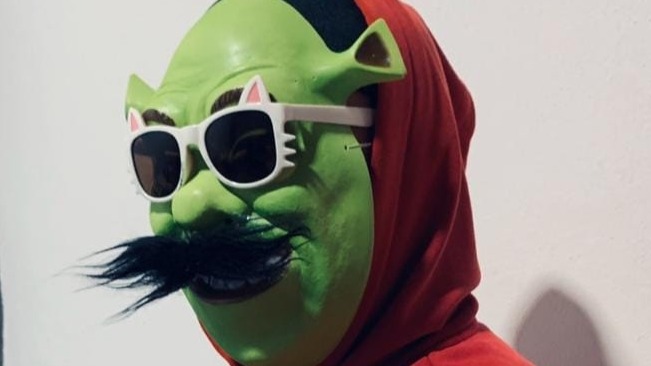 A few days ago, The Coalition shared the first details about the new "Operation 7" which was announced to begin today and which will continue for the next few months until the next major content update.

And it is that there are many things that arrive today in Gears 5 along with this new season, starting with great changes in the way of being classified in a ranked way among the usual players of the game, also changes, fixes and adjustments in PvE modes such as Horde o Escape, like the addition of the Lambent to the already great list of enemies that we have to defeat.

We also have important news in the store, such as the addition of new characters to multiplayer such as Ukkon and Hana Cole, which can be purchased with Iron both separately along with other items, as well as in a unique pack with more rewards that can only be be achieved with real money.

Another good news is that the Black Steel is back to the Gears 5 store and from today we can buy the Kantus, although as always, it will be with real money, it seems to have a lower price than what is seen with the Chrome skins Steel.