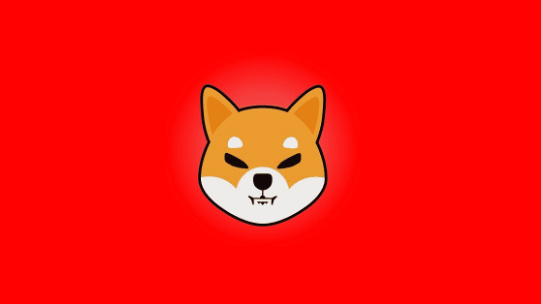 Hello Publish0x community! Welcome back in this new article of my “Easy & Short Cryptocurrencies Made Accessible” area.

In this article we talk about more features of Shiba Inu!

In the last E&S article I introduced you Shiba Inu (SHIB) and I said that is a meme-token that was born in 2020, as a joke, picking up on some of the themes related to Dogecoin, a project that has now become one of the most highly capitalized tokens in the industry. Animated by a very large community, $SHIB, that's the ticker, is now also a speculative investment product and was one of the most popular projects of 2021.

What is the use of Shiba Inu?

If a coin like Dogecoin, which was created for laughs and little more, can at least boast of being used as a tip for creators on Reddit and Twitter, what does Shiba Inu do? Basically, at least at the time of writing this article, this is one of the most useless cryptocurrencies human history has ever seen. Obviously, it is a currency, which means it can be used for payment or as a store of value, but no one in the world would ever accept a payment in Shiba.

There is also no place to use it as a tip, the only real option is to donate it to entities that accept it (such as some for medical research) but for what purpose? It is hard to imagine that they do not directly prefer the countervalue in Dollars, as these entities have little interest in investments. The only real use case on the horizon is the cryptocurrency exchange platform that appears to be close to being launched by the creators of Shiba, which will use the very currency itself to pay transaction costs. The real question is why would anyone ever use a Shiba-branded DApp on the Ethereum blockchain when there are others with proven efficiency and handling billions every day? Only the future will provide an answer to that question. 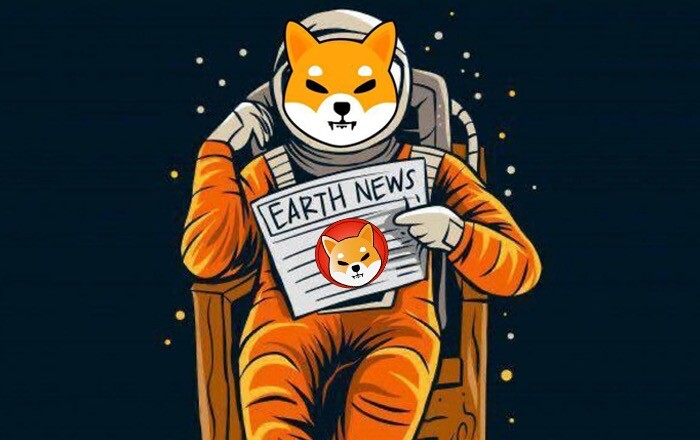 Pros and Cons of Shiba Inu

Among the pros of investing in Shiba Inu Coin are huge trading volume, which could lead it to reach the new price highs predicted by several analysts. But there are cons: Shiba Inu is not the first and only meme-inspired crypto, and according to the less optimistic, it will take time for it to surpass Dogecoin in terms of popularity, spread, integration, price, exchange volume, and market capitalization. Some argue that SHIB's success so far has been illusory and based mainly on hype and not on technical advantage. Some also say that Shiba Inu has probably already reached its peak, reasoning that investment would not result in significant gains.

Shiba is an ERC 20 token. These are tokens in this case that are pre-mined and are not generated through a PoW (Proof of Work) algorithm, as in the case of Ethereum and Bitcoin. 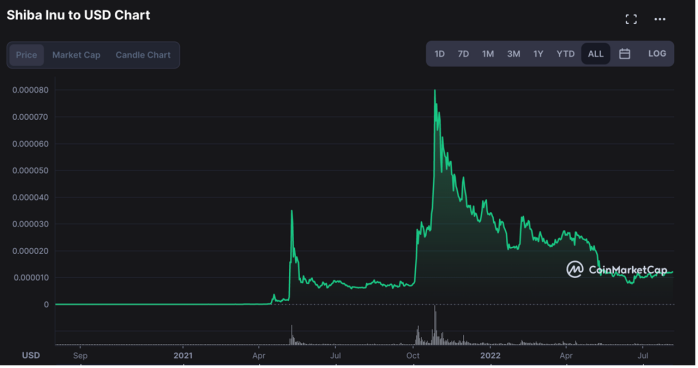 What do you think about SHIB? Is that your favorite meme-token?

Do you know any other meme-token where you have invested?

Be sure to follow my profile for receive the notification of my next articles!