The Post that r/Cardano Deleted - Now You Can Read it Here! 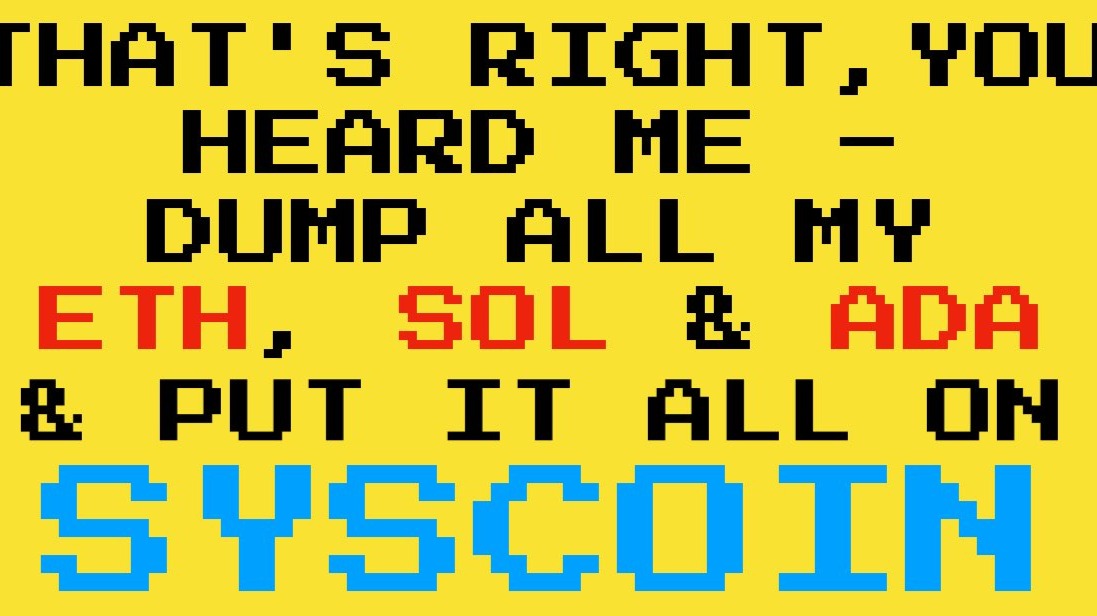 The Post that r/Cardano Deleted - Now You Can Read it Here!

The following post was deleted shortly after being posted on r/Cardano that quite closely coincided with a lively debate on Twitter on some reported issues relating to contract functionality on Cardano that was getting off the ground to a rocky start and the post specifically related to the design for executing smart contracts.  https://www.reddit.com/r/cardano/comments/phqpzj/can_anyone_confirm_if_this_is_1_swap_per_block/hbks23n/

As censorship of valuable insights is hardly the way to proceed with blockchain development, the comment is posted again with the permission of the author for those interested in following the topic.

The issue discussed focuses on the design and the relationship between the consensus layer (L1) and Layer 2 (L2) which operates on top of an underlying blockchain protocol to improve its scalability and efficiency, and smart contract functionality. It is a concise argument for the respective roles of L1 and L2. So here is the deleted post:

"I may be stepping into the hornets nest here so forgive my harshness but my qualifications are of a blockchain researcher and developer since 2013, and CTO of a public Canadian company that focuses on blockchain consulting and protocol level development. My takeaways of the industry are as follows and sorry if they do not intersect with ADA's goals but it is what it is and perhaps we can learn from the discussion:

L1 speed does not matter in a L2 zkRollup centric world. This means L1 should be considered a court system rather than a transaction processor. L1 becomes essentially a data availability layer which requires decentralization, utmost security (nakamoto consensus). This makes alot of l1-alt smart chains redundant on its own order and as well eth but its kind of in the number 1 spot so judgement reserved with that one for now. For eth it would remove the uncle rate incentives which are an inefficiency factored out because with a longer block - court chain focused view the uncle rates would drop and actually you can lock in the chain if you have enough time to have validators view what the current state of the chain is with enough confidence (enough percentage of the network)."

"Quantum resistance means the consensus layer can be made flexible if required or use change addresses (something maybe ADA is doing) however should not come at the cost of large scale convenience. If ADA had a zkRollup centric view it might be easier to alleviate. In our design we too have a base layer in UTXO that is merge-mined alongside bitcoin to share its network strength however the EVM lives in its own layer which is account based. We feel EVM serves its purpose for transactionality at scale (through the L2 frameworks) however is perhaps not a long term store of wealth mechanism which is best suited through UTXOs. So users can settle and store trustlessly in the UTXO layer yet transact with DeFi/NFT/X next hype mania in the EVM layer."

"Im not sure but bitcoin employed CPFP for UTXO respendability perhaps this can help ADA? however maybe with smart contracts it not possible, if so it is indeed kind of a show stopper in my opinion. We spent a few days looking at utxo based contracts and thought that the evm is a gold standard and we don't need to pick apart inefficiencies to be effective at global adoption because we share the zkRollup centric l2 view of things and thats where you scale consensus without sacrificing decentralization or censorship resistance. The critical things that make this possible are that there are no network asynchronous assumptions meaning you don't scale through validators or supernodes which will cause untold number of problems (its the way most of these post-eth smart chains are trying to scale) you need to remove reexecution of contracts, you execute once and create a proof, and finally you need to aggregate these proofs into single set or single proof recursively to represent the execution of contracts. These three things are enough to scale trustlessly and leave L1 to be its own efficient court system, helping us scale just as court systems in real life helped us scale as society (we only invoke the cost of the court when we need to, not for every action)."(edited)

------
For those interested in the design of the Syscoin EVM to be released in the course of 2021, please follow this link  for the in-depth technical paper!

PS. I just learned that this post will now be added to https://www.reddit.com/r/SysCoin/ so the community can discuss it more easily!

Notes on the Syscoin Platform and selected other topics. 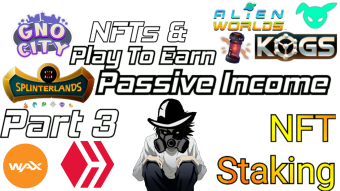 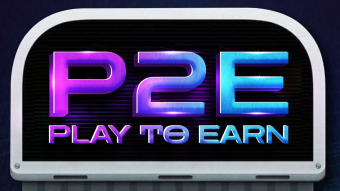 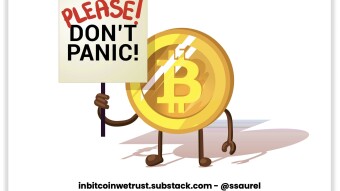