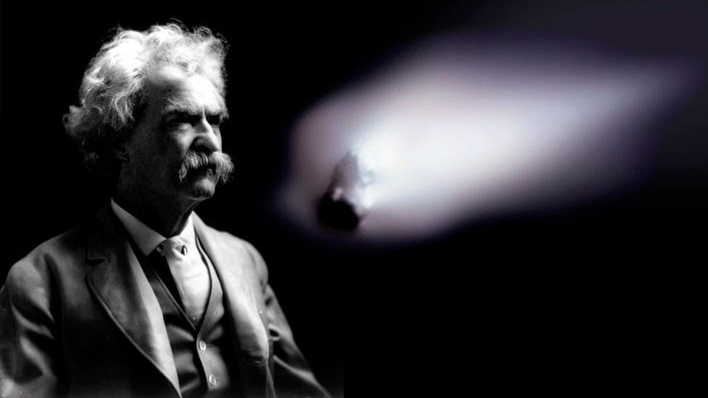 I arrived with the comet Halley in 1835 and next year the comet again passes near Earth so hopefully I will go next to him; I look forward to it impatiently.

There is no doubt that the Almighty has said: "Here are these two inexplicable phenomena: they came together and must go together".

This is how this genius of American literature, and why not say it, worldwide, expressed before the media of that time, the glimpse he had about his death.

Let's look a little above the life and events around this multi-faceted American writer, speaker and comedian. 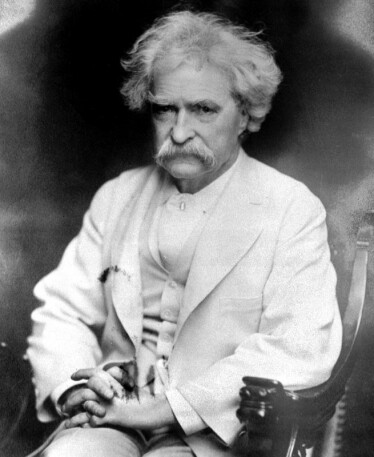 He was born in Missouri, Florida, on 1.835 November 30th under the real name of Samuel Langhorne Clemens.

He achieved a great success as a writer and speaker, but before achieving that expected success he devoted himself to a wide variety of professions: printer's apprentice, official printer, sailing pilot of the Mississippi river, reporter and investor.

He worked as a reporter when he managed to draw attention to himself on a national scale with the humorous writing "The Famous Calaveras County Jumping Frog" in 1.865.

His satire and ingenuity were so well received by the society of that time that he became friends with American presidents and European royalty.

He married Charles Langdon's sister, whom he met on a Mediterranean cruise, and had four children, a boy and three girls. He saw three of his sons and his wife die, affected by various causes. 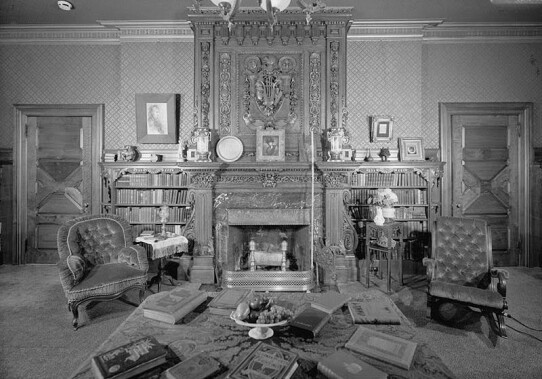 He showed throughout his life a great interest in science, scientific research and new technologies. He formed a long-time friendship with Nikola Tesla, and they spent a lot of time together in the Tesla lab.

He made a lot of money with his works, but his fondness for investments and his lack of vision in this field made him lose real fortunes.

Twain invested almost 300,000 dollars of that time (1,880) in a very complex machine that would replace the typographers but it turned out to not work as expected and ended up losing everything invested in it.

He created his own publishing company, which at first enjoyed great popularity but eventually also ended in bankruptcy.

Received the title of Doctor Honoris Causa by the University of Oxford (United Kingdom) in 1,907.

Mark Twain delighted us (a real intellectual pleasure) to millions of people, and his works will continue to delight millions more, yet to come. He never wrote a line that a father could not read a daughter. His humor was American, but it was so appreciated by the English and people of other countries as by his own compatriots. It created an imperishable part of American literature. 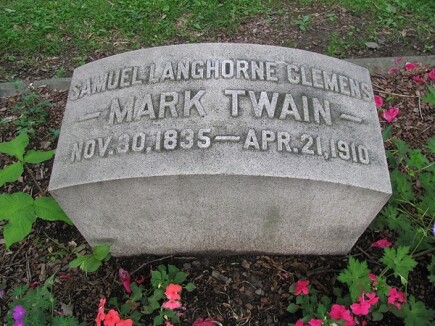 Two fleeting phenomena that the rest of the planet enjoyed and will continue to enjoy, because like the comet marvels us with its fleeting wake every time it passes over us, Mark Twain will continue to delight us with his fleeting passage through our world and his wake of legacies.