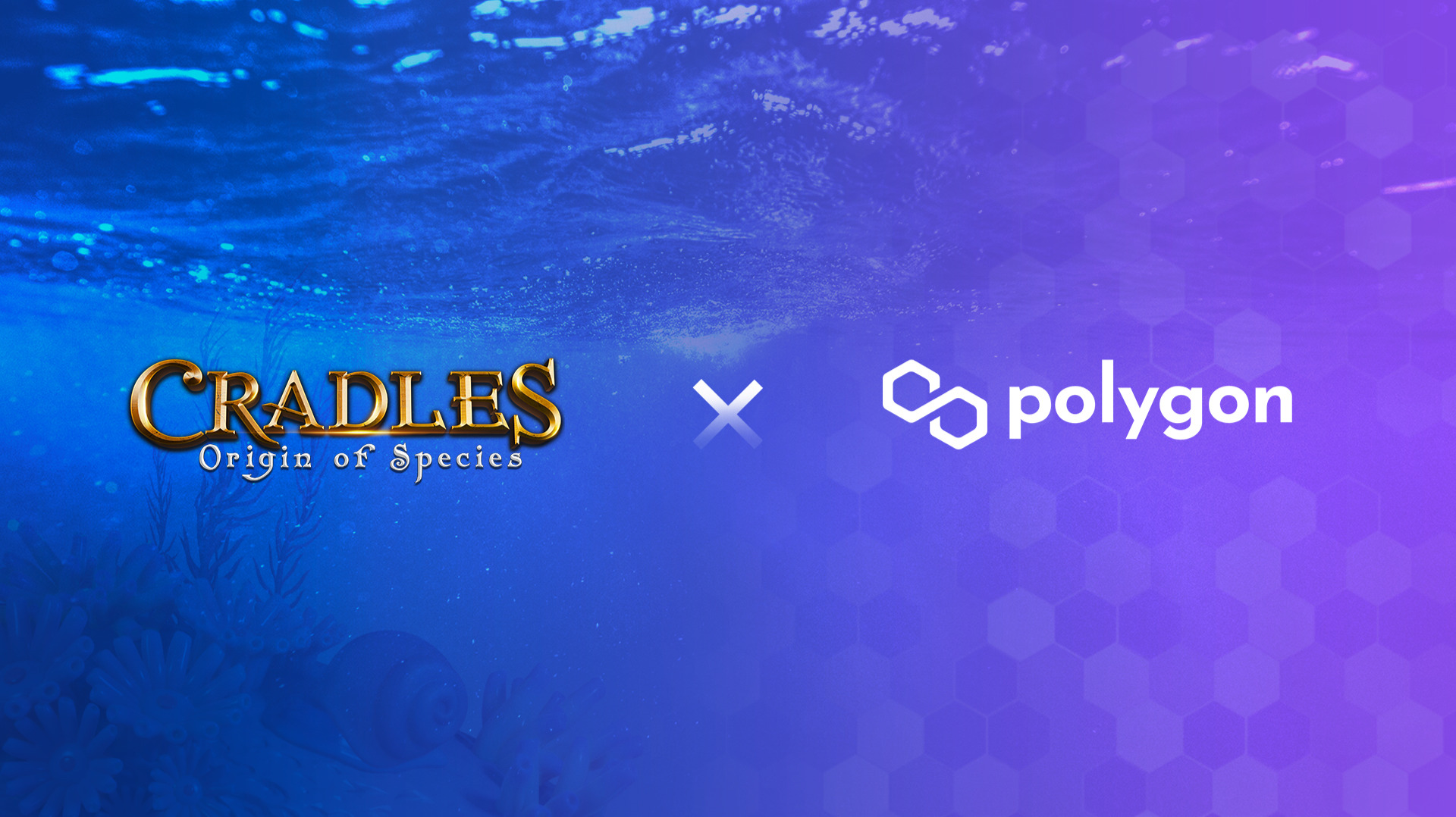 We’re excited to announce that DRepublic, the developers behind Cradles: Origin of Species blockchain game, has confirmed a partnership with Polygon, the full-stack scaling solution which has taken Ethereum Dapps by storm.

In short, this allows the full deployment of the Cradles blockchain game and NFTs on Ethereum, without the burden of expensive and slow transactions.

Scaling solutions for Ethereum have received fresh impetus thanks to the peaking interest in Ethereum decentralized application, particularly owing to the rapid growth of decentralized finance (DeFi), and non-fungible tokens (NFT) on the smart contract platform.

Although DeFi, NFT, and gaming — the major Dapp sectors on Ethereum — continue to mature and prove the utility and viability of decentralized smart contract applications, further progress and mainstream adoption continue to be thwarted by scalability issues. This is because gas prices (the cost, in Ether, to pay miners to confirm transactions) have risen beyond the means of the masses. Simple payments are expensive, while complex smart contract executions for Dapps deter the regular user from frequently using Dapps.

But scaling solutions have been emerging, and a growing number of Dapps are integrating and even migrating to Layer 2 networks to bypass expensive transactions on Ethereum. Of these, DRepublic has chosen to partner with Polygon to overcome the scaling limitations of Ethereum.

This partnership retains DRepublic’s commitment to deploy its groundbreaking NFTs on Ethereum, while leveraging Polygon’s near-instant transaction confirmation and a fraction of a typical gas fee paid on-chain.

Aside from that, we also believe Polygon’s technology to be superior, being completely compatible with Ethereum and laying claim to a diverse and robust ecosystem of developers with other reputable protocols on board (such as Chainlike) also offering more developer tool sets on Polygon. Its interoperability is proven, and its algorithms suitably decentralized, making them the perfect partner for our vision of using cutting edge artificial intelligence and game machine developments to push the boundaries of what is thought possible in blockchain gaming.

Cradles: Origin of Species is a new gen blockchain game that you can play on your PC and mobile, which lets you use your device for an immersive experience, choosing from a wide range of species to play as. Players can explore Cradles, which is set in a prehistoric time not unlike the Triassic age. As players build towns and learn new technologies, and achieve higher levels of governance, the in-game civilization develops and advances the world through era progression, such as from the Triassic age to the Jurassic age.

Uniquely, entropy in the Cradles metaverse increases with time — just as the real world does.

This can be imagined as a realistic aging effect that would, for instance, after a very long blocktime, corrode an iron sword to turn it into a rusty iron sword, or an antique iron sword.

Using a dual token system to enable entropy increase or true time lapsing, with every interaction affecting the way the metaverse develops, Cradles mechanics conforms to the laws of real-world physics — something unique that has never been attempted before in the gaming industry.

The vision of DRepublic, the gaming studio behind Cradles, is to allow users to experience a world that taps into blockchain’s capacity to create a living, breathing economy completely reliant on mass player interactions.

Join the conversation and get the latest updates! 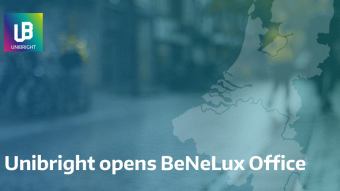 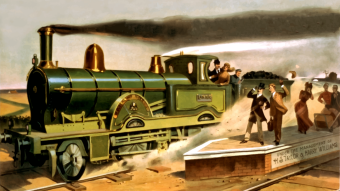