Brendan Eich likes to brag about how much attention he is able to buy with his personal collection of Basic Attention Tokens. 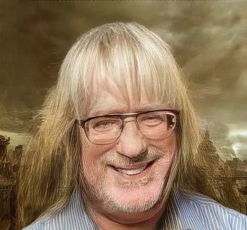 "Hi, I'm from the future, you'll wish you held when the apocalypse hits"

For most non-techies, the term Basic Attention Token sounds like a ticket to a technology conference: it's a cryptographic token that can be used to buy bitcoin, ether, and the more obscure decentralized applications that the DAO designed. You don't need to know much about Ethereum to understand that a token called Attention is being used to add its value to such an already inflated cryptocurrency.

Eich sees Basic Attention Tokens as a bridge between the "real world" and the "virtual" in a world where web browsing, emailing, and social media-esque interactions are creating new business models.

In the last few days, two stories broke in the media, and both were marked by the use of basic attention tokens as "proof."

Bloomberg was the first to tell the story. It apparently involved an executive at biotech startup who just wanted to experience what it was like to be famous. Unfortunately, he didn't have enough tokens to meet this requirement. But he did have enough tokens to pay for a celebratory champagne toast. "It's changed my life forever, how can I possibly go back to how things were now?" he told Bloomberg. 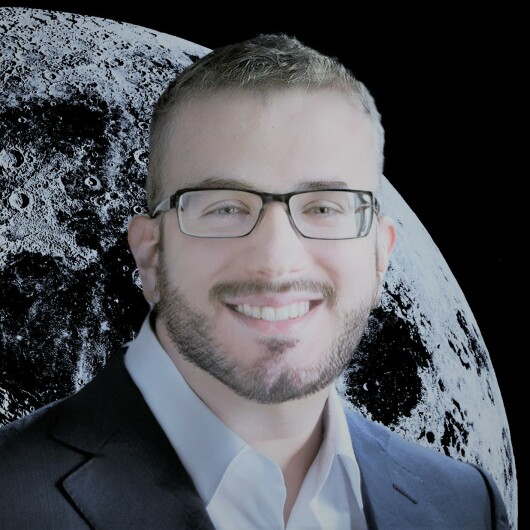 Eich has said that basic attention is the single largest use case for the tokens, which is why he feels he's personally worth $150 million based on this percentage. Just the mere fact that someone would pay the $5,000 USD cost to purchase a token to say "Hi" is a strong signal that Basic Attention Tokens are at least the equal of Bitcoin. But Brendan has not sold his tokens yet. He wants to be on the moon when he finally cashes in to feed on his desperation for attention. 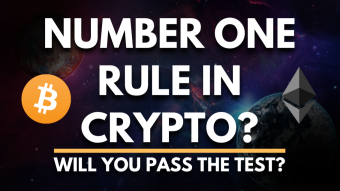 What's The Number One Rule in Crypto? Will You Pass The Test? 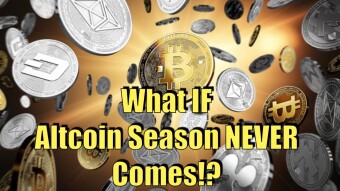 What if Altcoin Season Never Comes!? 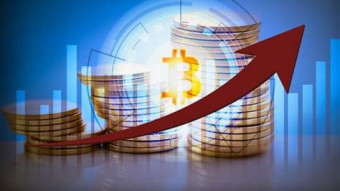