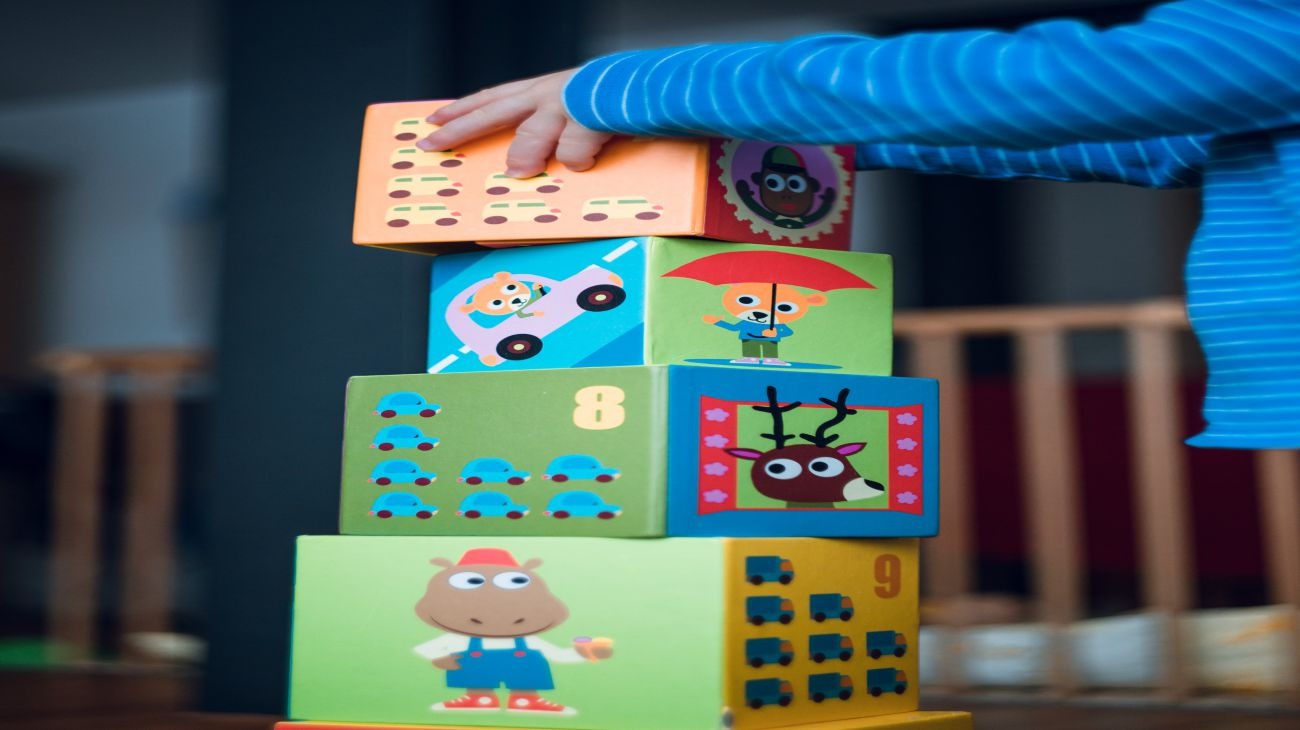 The Science of Early Learning

The Science of Early Learning

Almost 50 percent of the brain cells your baby is born with will wither and die during the first few years of life. This process, known as neural pruning, organizes the brain and makes it more efficient. The brain learns through experience. Events in your baby's life trigger electrical impulses to the brain, establishing neural pathways. The more a pathway is used, the more established it becomes, making it less susceptible to pruning. Just like a muscle, the brain works on the principle of "use it or lose it."

How your baby's brain develops

Humans are the only animals whose brains triple in size during the first two years of life. If it were any larger at birth, a baby's head would not fit through its mother's pelvis. Any smaller, and the baby's survival would be in jeopardy. So how does the brain grow to 75 percent of its adult size by the age of two, and 90 percent by the age of three?

* At birth, the brain already has some 200 billion neurons (nerve cells) - about the same number as it will have in adulthood.

* Each neuron responds to stimulation by growing a network of dendrites (branches) and synapses (connections) between itself and its neighbours.

* Each neuron ends up with dendrites leading to an average of 15,000 synapses.

* The more stimulation the brain receives, the more sophisticated its dendritic networks become.

* The frontal lobe (the part of the brain that deals with emotions) becomes highly metabolically active from 6 months of age. By 18 months the neural foundations of your baby's emotional intelligence are laid.

* Between 2 and 4 months of age, the number of synapses in your baby's visual cortex increases tenfold to 20,000 per neuron.

* By 12 months of age, neurons that distinguish native language have found their permanent position in the brain.

* At 18 months the language center of the brain experiences a massive synaptic spurt, producing an explosion in grammar.

What does this mean for your baby?

During the first eight years of life, and in particular the first three, there are a number of critical windows for acquiring specific types of intelligence. Once these windows have closed, learning is much more difficult, if not impossible. Babies are particularly open to learning during their first year, as outside of the brainstem (which controls critical life-sustaining processes), very few neural pathways have been formed.

The part of the brain responsible for processing emotions is one of the first to develop after birth. For the first few weeks, your baby's emotional state will be fairly black-and-white - she'll either be happy or unhappy. By 3 months, experience will have made her emotions more nuanced. As the frontal lobe of her brain grows from 6 months, your baby will begin to show a variety of emotional and social responses.

* Expression: Your baby will begin to make sense of his feelings in relation to his surroundings. Instead of simply crying, he may find another way to get your attention and so communicate his feelings.

* Inhibition: Your baby will start to be able to think twice about her behaviour. For example, she may come to the realization that there is no point in crying every time you put her down to sleep.

* Stranger anxiety: Towards the end of the first year your baby may begin to show a fear of strangers. As the frontal lobe of the brain continues to develop, your baby's experiences through the anxiety stage influence his social abilities in later life, helping to determine whether he is a shy or outgoing person. Frequent and positive social interactions cause synapses to fire in ways that help to hardwire the brain's emotional and social intelligence. Your baby's senses During the first 12 months, your baby grows from being aware only of herself, to being able to appreciate and enjoy her surroundings. His five senses also develop rapidly.

* Hearing: At birth your baby will recognize his mother's voice - and possibly his father's. He will be startled by loud noises. By 3 months he'll respond to familiar voices even if he can't see the person speaking. By 6 months he'll recognize the vowel sounds, tone, pitch and lilt of his native language.

* Sight: At birth your baby can focus on objects 15-20 cm (6-8 in) away. At this age, the retina's rods (cells responsible for detecting black and white) are more developed than its cones (cells responsible for detecting color). Between 2 and 4 months your baby's vision improves a great deal, enabling her to follow moving objects and look towards sounds. She can also distinguish color, as her retinal cones have been activated. By 5 months she can judge how far away things are. At 8 months the number of synapses in the visual cortex of her brain peaks.

* Taste: Your baby can tell many different flavour from the moment he is born, but he will only be interested in sweet and umami tastes initially, which help to relax him, as they are the component tastes of breast milk. Sour tastes will cause your newborn baby to purse his lips, while bitter tastes will upset him. Although he can taste salt, he neither likes nor dislikes it, and will not show a reaction.

* Smell: Your newborn can discriminate between many different smells: infants as young as 6 days old have been shown to recognize their mother's breast odor. However, your baby cannot tell if an odour is good or bad, even through the first year of life. This ability does not develop until three years of age.

* Touch: Your baby's sense of touch develops from the top down, with the strongest sense of touch in her mouth - one of the reasons that babies explore new objects by putting them in their mouth. Your newborn can already distinguish different shapes and textures using her tongue. When using her hands however, it is not until 10 weeks that she can identify shapes, and 6 months that she can distinguish texture.

Language acquisition is an innate skill - babies' brains are programmed to learn language. The critical window for speech development is from birth to age three. Here are some milestones to look out for:

* By his first birthday your baby can produce most of the vowel sounds of English, and about half of the consonants.

* Between 12 and 18 months, your baby slowly accrues new vocabulary items.

* At around 18 months, your baby's vocabulary hits a critical mass and she acquires one new word every day or two.

If intelligence is defined as the ability to learn, then babies are born geniuses. Babies' brains are so plastic (adaptable) that learning is effortless for them. By providing positive mental stimulation to your baby, you can help strengthen the neural pathways that lay the foundation for his cognitive, emotional and social intelligence into adolescence and even adulthood.

I love to read and write

This Blog is a fun to read blog containing Best Pictures, Fun stuff, Jokes, Movie reviews, Technology, Internet, Wildlife, Nature, Scenery. This Blog will be my best attempt to connect to the readers. 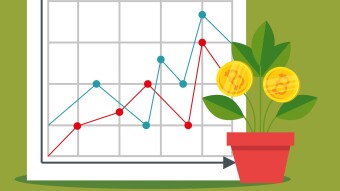 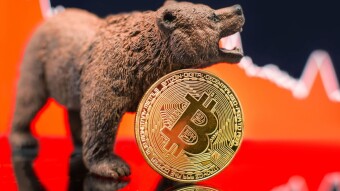