Why South Korea is the perfect Launching Point for Terra
Ask Statera Project team anything - the AMA ends on Wednesday. $200 in DAI prizes are available just for participating in the AMA or tweeting about it! Join the AMA and ask your questions here. 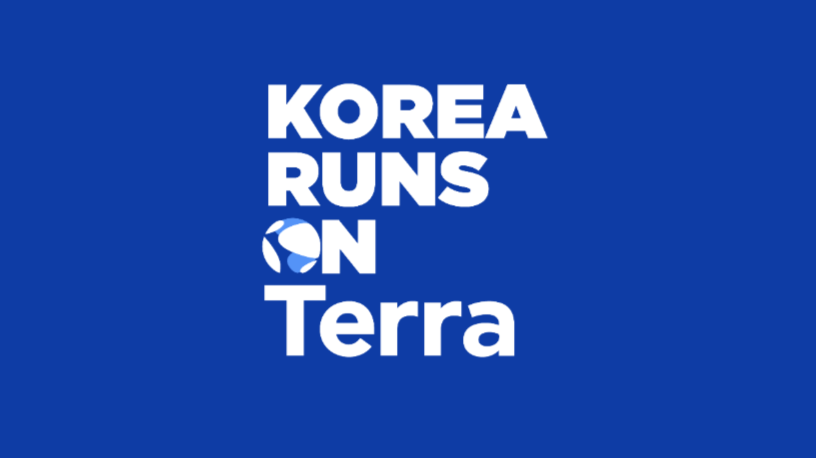 Why South Korea is the perfect Launching Point for Terra

Many of you will have heard about blockchain adoption in South Korea. During in Korean Blockchain Week this week, Terra (decentralized stablecoin that aims to become the first mass-adopted cryptocurrency) made four major announcements regarding itself and its payments dApp, CHAI:

These partnerships will put Terra and CHAI in pole position to take over the Korean market. As you may have already guessed, Terra wants to start its journey with South Korea and own the Korean economy before venturing out into the world. This is a genius move because when it comes to adopting new technology, nobody can beat out South Korea. Plus, their love affair with crypto has been very well documented.

In this article, let’s take a look at why South Korea is the ideal starting point for Terra and the country’s history with cryptocurrency/blockchain technology.

South Korea - The Land of Tomorrow

For many people, South Korea represents what the digital future will look like. The country, as a whole, has embraced technology and digitization. There is lightning-fast internet available everywhere, digital payments accepted at almost every store, cab drivers have multiple screens mounted to their dashboard, etc. According to Bloomberg, South Korea is the most innovative country in 2019. In fact, they have been ranked #1 a record six times. Throughout its history, South Korea has made it a habit to quickly adopt and integrate new technological innovations. Some of these innovations include:

However, keeping all this aside, the rate at which Koreans have lapped up cryptocurrency and the blockchain technology is truly staggering.

Back in December 2017, CNN noticed a weird phenomenon when it comes to Bitcoin’s pricing in Korea. At any point, the price of Bitcoin in Korea was significantly higher than the price at which it was internationally traded. This difference went up to 30% at the end of 2017 and as much as 50% around January 2018. This premium, which is unique only to South Korea, is called the “Kimchi Premium.” The reason why this exists is because of Korea’s insatiable appetite for Bitcoin. As CNN puts it:

“In South Korea, students are checking the price between classes, workers are trading it as they line up for coffee, and grandparents are playing the market at home.”

This increased demand has inflated Bitcoin’s price in South Korea.

#2 Crypto Statistics to Keep in Mind

For a country that has less than 1% of the world’s population, it was responsible for 30% of all crypto trading in the world back in 2018. As per Simon Kim, CEO of crypto fund Hashed, claims that as much as 50% of the white-collated professionals have invested in crypto.

Arirang Daily News reported that 7.4% of the 2,500 adults surveyed by the Korea Financial Investors Protection Foundation had bought cryptocurrency. This figure was 1% up from 2017, despite the bear market. Interestingly enough, compared the average investment per person shot up 64% to over $6,000. Surprisingly enough, the most common crypto buyers were older investors - those in their 50s, followed by 30-40-year-olds.

As can be expected, South Korea has been a hotbed of crypto activity. Along with Terra, let’s look at some of the other promising crypto projects:

ICON is the biggest project coming out of South Korea. ICON is an interoperability project that plans to “hyperconnect” different blockchains by using their innovative “Loopchain” technology. This interconnection and seamless cross-chain communication are achieved through real-time smart contracts. Currently, it is ranked #55 out of the top 100 coins in coinmarketcap with a market cap of $84,298,620.

FANTOM is another exciting Korean project to keep an eye out for. It is the world’s first DAG-based smart contract platform. It aims to present solutions to problems related to supply-chain management, food, telecom, banking, and real estate. FANTOM plans to do so by solving existing issues in blockchain technology, such as scalability and confirmation time.

Along with the projects, we have the crypto exchanges which have gained worldwide recognition because of the sheer amount of daily volume they handle. The so-called “Big 4” exchanges are:

Terra and its payments dApp CHAI have already gained a significant following in South Korea. CHAI went live on TMON, one of Korea’s largest eCommerce companies with 10 million users and $3.5 billion in GMV, shortly after the launch of Terra’s mainnet. Within just three months after its launch, it gained over 400,000 users and outperformed the more established KakaoPay in both the Apple App Store and the Google Play Store rankings. Thanks to the willingness of South Koreans to try out new and innovative technology, CHAI, and by extension Terra, has gained a significant amount of exposure.

By appealing to both merchants and end-users and leveraging its powerful partnerships with online platforms, offline retail stores, and payment processors - Terra has positioned itself to be a leader in the Korean market. 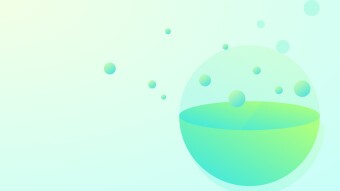 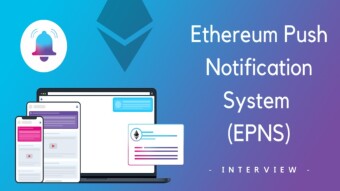