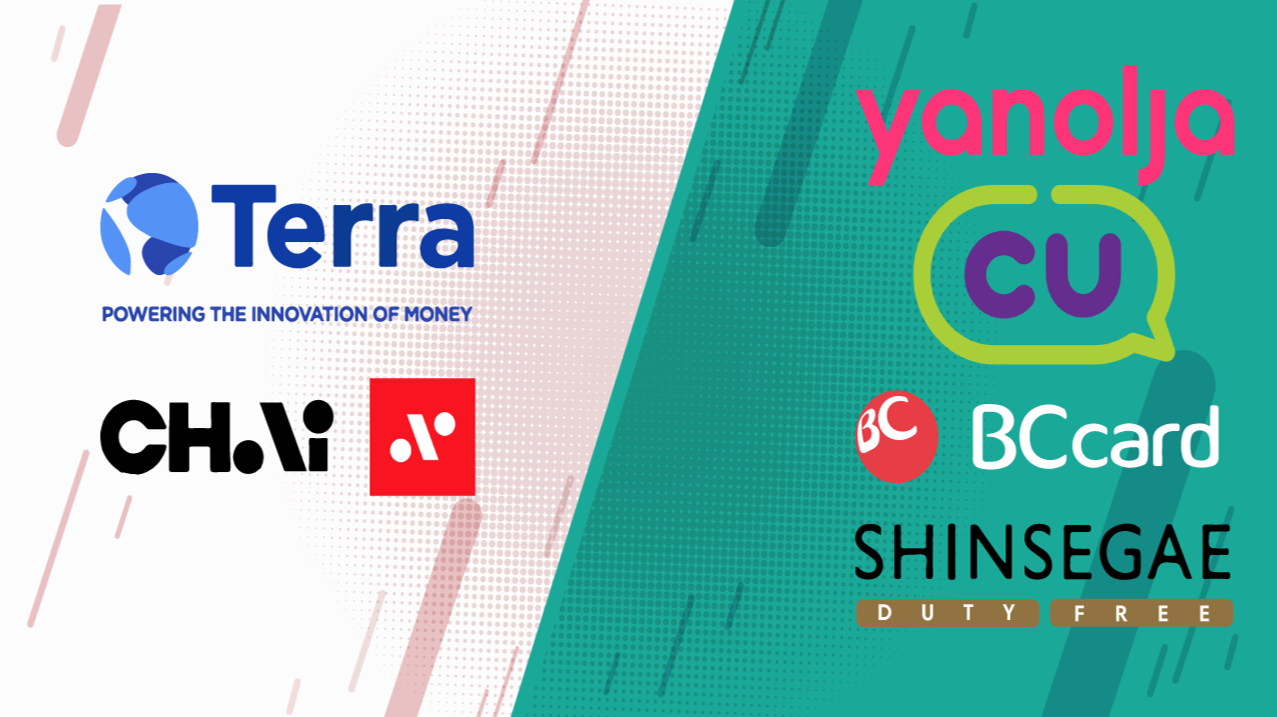 Terra is an algorithmic stablecoin that aims to become the first mass adopted cryptocurrency globally. Terra is collateralized by a second native token called Luna (LUNA). Luna is already listed on a lot of Korean exchanges as well as global exchanges like Bitrue, KuCoin, and Bittrex.

Terra has already garnered over 25 partners who push over $50 billion in annual transaction volume. The startup has signed multiple partnership agreements to integrate Terra’s payment system to their platforms, serving as an ideal launchpad to get Terra into the hands of millions.

However, the most critical partner that Terra has is its dApp and Korean mobile payment service – CHAI. Terra can leverage CHAI’s considerable audience to become one of the most active blockchains in the world.

Important Announcements Made During the Korea Blockchain Week

During the Korea Blockchain Week, Terra co-founder Do Kwon made four important announcements regarding CHAI that hinted at aggressive expansion:

The biggest catalyst to Terra’s massive growth so far has been its collaboration with CHAI. CHAI enables consumers to easily pay for items online by simply adding their bank account. CHAI has already partnered up with 15 major local banks. Within three months after launching, CHAI has managed to gather over 430,000 users and outperformed the more established KakaoPay in both the Apple App Store and the Google Play Store.

Keeping all these numbers in mind, it is plain to see why this collaboration is such a big deal. DApps usually struggle to attract a reasonable user base. However, with this partnership, Terra will be able to offer its blockchain technology through CHAI to its vast user base. If mass adoption is the ultimate goal, then Terra is already off to a roaring start.

Backed by Giants and Eyes on Expansion

Terra is already backed by some of the biggest names in the crypto space. Some of their backers include – BinanceLabs, Huobi Capital, OkEX, Monex Group, Polychain Capital, Arrington XRP Capital, Kakao Ventures, 1kx, etc.

Terra is also looking to expanding its operations with offline payments

With these four announcements, Terra has primed itself for exponential growth. Since mainstream adoption is the name of the game, Terra is definitely a project to keep an eye out for. By leveraging innovative design and strategic partnerships, Terra is ready to take the payments world by storm.