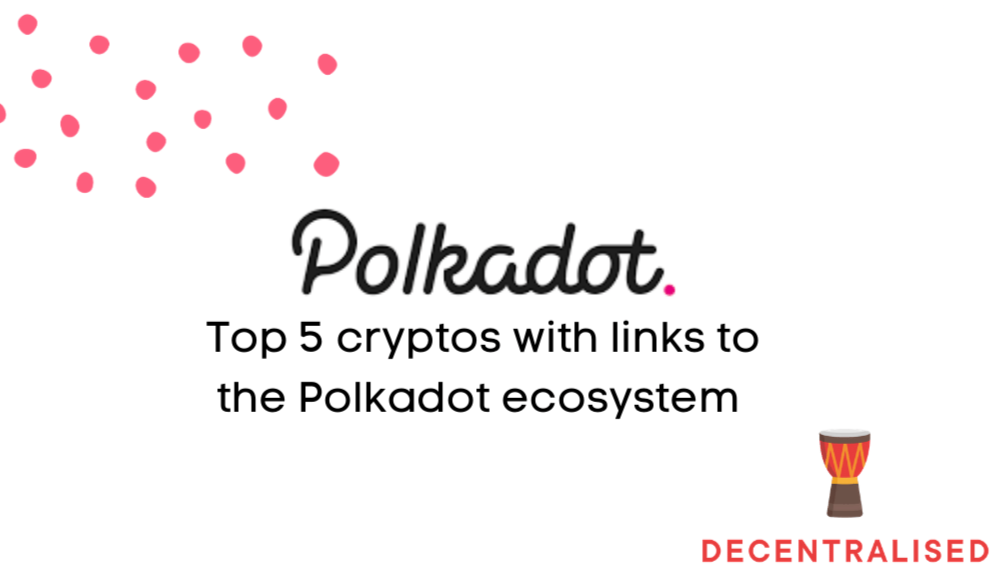 An open-source sharding multichain protocol, Polkadot facilitates the cross-chain transfer of any data or asset types, not just tokens. DOT is the native token of the Polkadot platform. Every activity carried out on the platform is done with the token. The DOT token ensures that everything runs smoothly and without it, the key functions of Polkadot are impotent. The DOT token has been engineered to serve the ecosystem in various capacities, such as governance, staking, and bonding. Some of the cryptocurrency exchanges offering trading in Polkadot include Binance, Huobi Global, and FTX, just to name a few.

DOT tokens are the properties of the Polkadot network. Designed only for Polkadot, DOT helps the platform to execute its basic functions correctly. DOT is designed to do mainly three things:

Chainlink is a decentralized oracle solution that serves as a link between smart contracts, cryptocurrency networks, and conventional data systems which are seemingly geared towards decentralized finance projects. The $LINK token is the primary means of transactional exchange on Chainlink that was developed from an ERC677 token. The token, which aligns with ERC-20 token standards, provides a feature on its platform known as “transfer and call” and can also be used to bid for provisional information and incentives between Purchasers and Providers of data on the interface. The incentives paid out are also $LINK tokens as well. You can purchase LINK tokens on several exchanges including Kraken, Gemini, Bittrex, and many more. 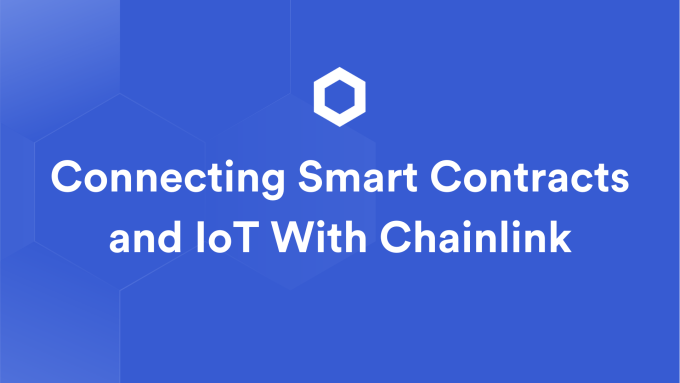 In Feb 2020, Chainlink announced that it had completed an initial integration with a Substrate-based blockchain. That marked a huge milestone as far as bringing Chainlink’s network of decentralized oracles to the Substrate chain ecosystem and Polkadot. Polkadot was also the first blockchain ecosystem outside of Ethereum that Chainlink chose to support. Chainlink is set to become the first and primary oracle provider for all Substrate-based chains and ultimately the complete Polkadot network.

An early, unaudited and unrefined release of Polkadot, Kusama was created to serve as a test ground for developers working on building and deploying a parachain or try out Polkadot’s governance, staking, nomination and validation functionality in a real environment and using a real cryptocurrency that is actively traded on some crypto markets. In much the same way as Polkadot, Kusama features on-chain governance capabilities that are both decentralized and permissionless, which means that holders of KSM tokens or parachain tokens have the ability to vote on governance proposals which may involve changes to the protocol, upgrades and feature requests. Most holders of KSM tokens are believers in the future potential of the Polkadot ecosystem, but of course for a lot of traders, KSM is just another crypto asset to speculate with. 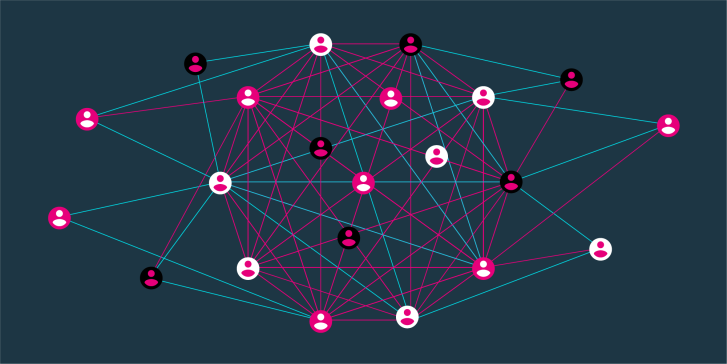 Ontology is often referred to as an exclusive partner of decentralized identity solutions & KYC for the Binance Smart Chain. According to Ontology, their value proposition is that their unique infrastructure will be the supporting foundation for more effective cross-chain collaboration and layer-2 scalability in order that will enable businesses to have the flexibility to custom build blockchains on top of the Ontology blockchain for a variety of different use cases or applications. In Oct 2020, Ontology announced that they were building on the Polkadot sharded blockchain with technical support from Parity which is heavily involved with the Polkadot ecosystem. Ontology’s integration of their Decentralized Identity (DeID) solution, would make it available on a range of other blockchains within the Polkadot network. ONT tokens can be found on crypto exchanges such as KuCoin, Crypto.com, OKEx and many others. 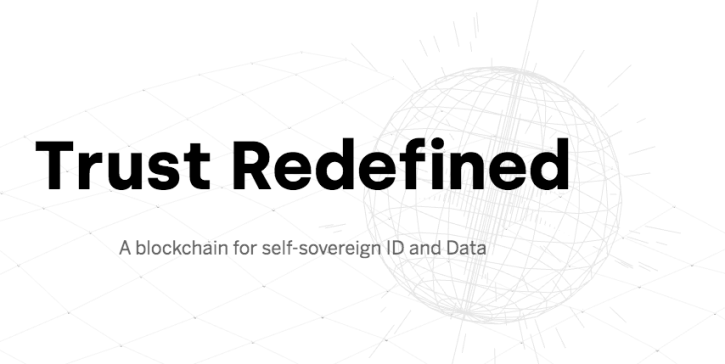 Ren is an open protocol that enables the permissionless and private transfer of value between any blockchain. Ren seeks to make it possible to use non-Ethereum based cryptocurrency assets such as Bitcoin in DeFi applications. Ren launched RenVM, its virtual machine mainnet, in May 2020. The protocol’s native token, REN, functions as a bond for those running nodes which power RenVM, known as Darknodes.

Ren has since joined the Polkadot ecosystem and is listed as one of several projects building on Substrate, including Polkadot parachains, independent layer-1 blockchains, and infrastructure and tooling solutions for a wide range of use cases.