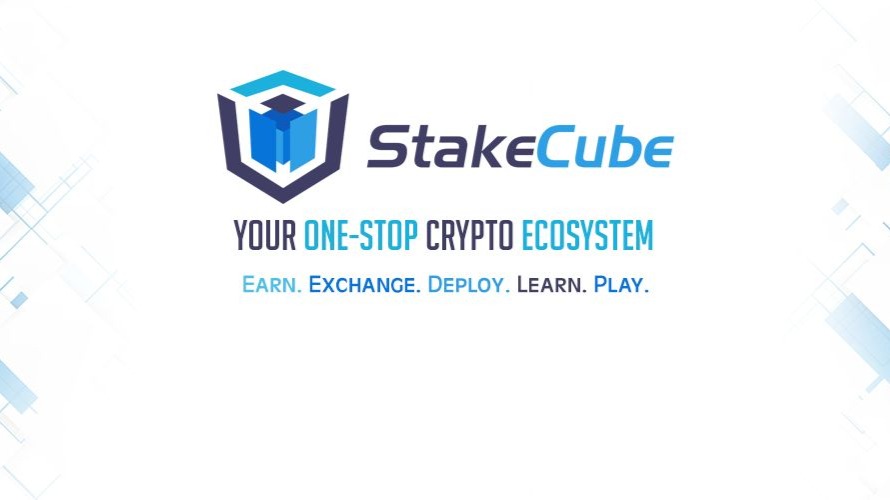 Stakecube NEW listing and some delisting

Today the Stakecube team announced that some projects will be delisted by the end of September while 6 new coins will be added to the platform in Q4.

The following coins will be added during Q4 2020:

Stakecube is an all-in one Crypto Ecosystem, with a lot of apps and an 11 members team based in Europe, always improving and adding new features.

On Stakecube there is an exchange with 50+ coins listed (and increasing every month), a pooled staking service, with low fees and tons of masternode and POS coins available and on top of that, you can receive interest just for holding BTC, DOGE, LTC and DASH!

In the community section you can find also faucets, both sponsored and community funded, that can be claimed daily!

The delisted coin are:

So if you hold them, withdraw them before the end of the month.