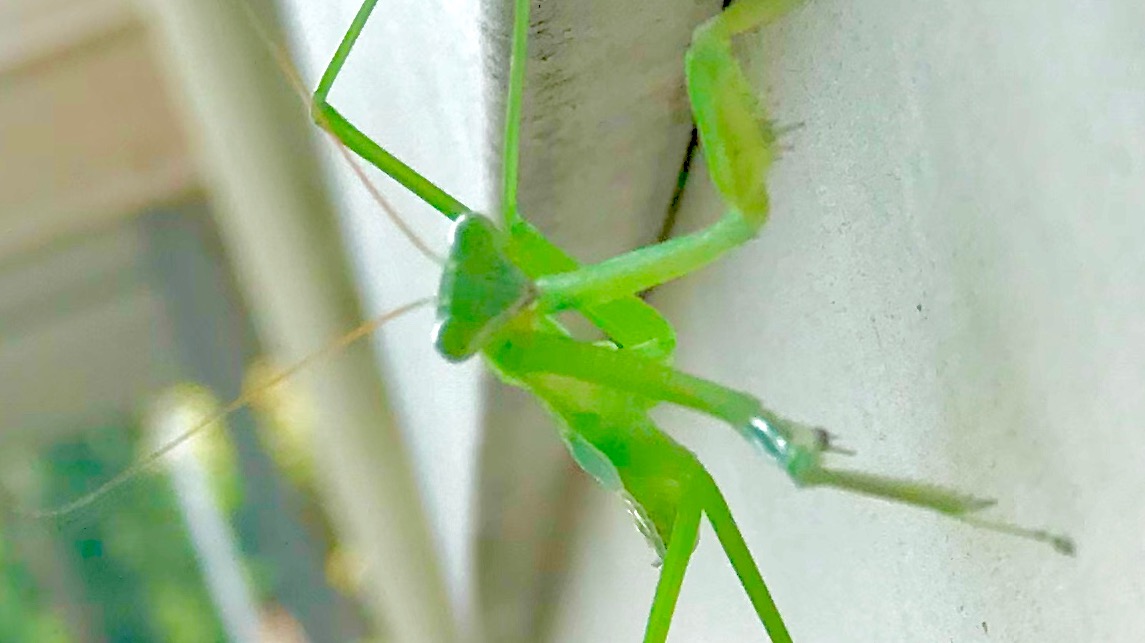 You usually hear about something a few times before you pay attention. By then, you’re already playing catch-up . I don’t know what it was for me but before I knew it, bitcoin was all over the news for consecutive weeks and I watched the rocket-ship blast off and eventually crash. I could remember telling myself, after that near 20k top, “I may have missed this boat, but I won’t miss the next one.”

This next cruise will absolutely dwarf the last ship that came and went, for far more reasons than one including the supply shock event that took place on the 12th of May, commonly known as the halving.

We could sit here and name drop big companies, institutions, famous investors, hedge fund managers and traders alike, whom are all allocating dollars into bitcoin.
It is no secret, the cat is out of the bag, the lion will speak.

It is only a matter of weeks before the mainstream mania begins. If you’re reading this you’re most likely already hodling satoshis I presume. Do your best to spread the message in a kind and understanding manner!