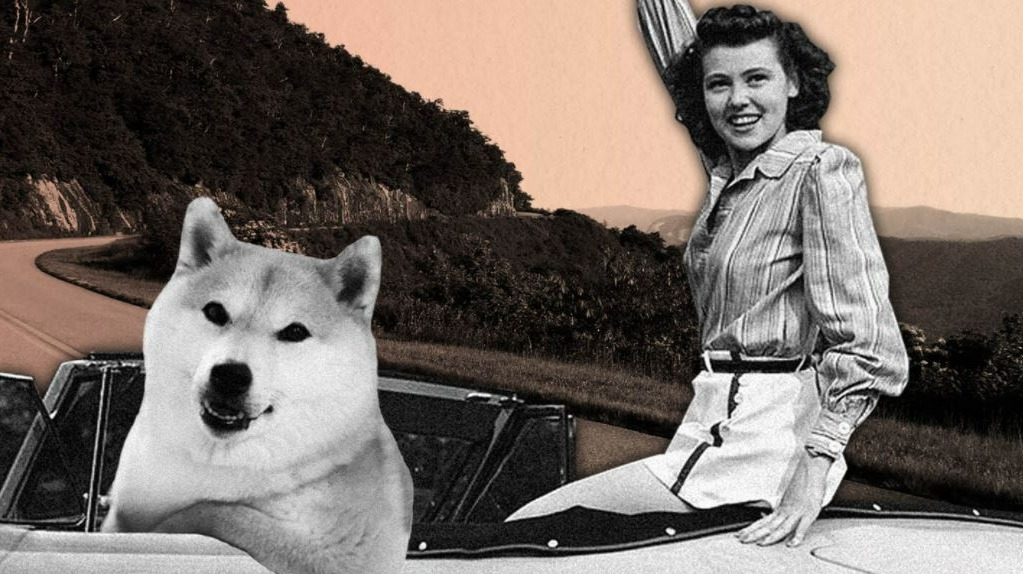 The developers of Shiba Inu have finally reached an agreement with CoinMarketCap, the world’s most-referenced crypto price-tracking website. The duo has now agreed to work together in order to fix the recent issues of “wormhole” addresses.

Earlier in the week, members of the Shiba Army alerted CoinMarketCap about three wormholes in Shibu Inu contract addresses on their official platform.

The official Shiba Inu Twitter account had also tweeted about the CoinMarketCap addresses, declaring that they were unsafe to use. Many believed these to be fake smart contracts on the Binance Smart Chain, Terra, and Solana. 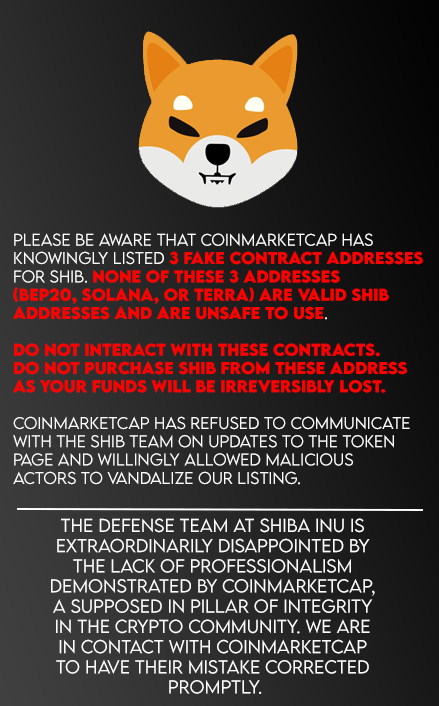 CoinMarketCap took to Twitter to clarify that wormhole addresses for SHIB facilitate cross-chain transactions, however, Shiba Inu accused the CoinMarketCap team of being unresponsive.

Following this, the Shiba Army claimed that the move had created FUD (fear, uncertainty, and doubt) about SHIB, and negatively affected the coin’s price. Furthermore, some community members accused the data tracker of specifically working against Shiba Inu.

Shiba Inu later reported that both teams were now working together and holding discussions to ensure that the wormhole contracts were not from malicious sources.

Shiba Inu, a project that prides itself on decentralization, has echoed many concerns about the “centralized” manner in which CoinMarketCap operates.