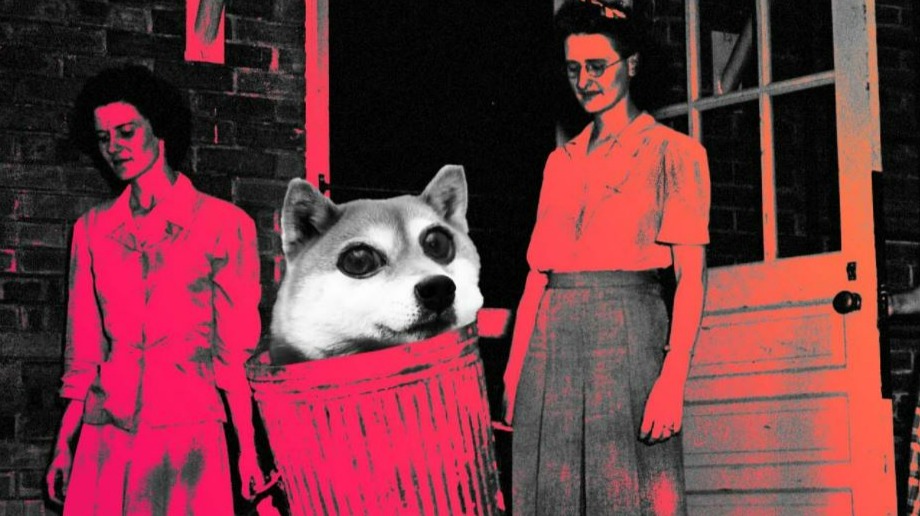 Shiba Inu continues reducing the supply of SHIB tokens. The prominent meme coin removed another 134 million SHIBs from circulation within the past 24 hours.

As stated by Shibburn, there have been a total of 134,519,822 SHIB tokens burned in 17 transactions. The latest transaction processed 100M SHIB tokens.

Shibburn is the dedicated burn project, made exclusively for the Shiba Inu community. It automatically reports SHIB token burns whenever they happen.

Cryptocurrency burning happens when tokens are intentionally sent to unusable or dead wallet addresses to remove them from circulation. This means, the address is not used or accessed by anyone, and coins settled there are lost forever.

Following the latest Shiba Inu token removal, the meme coin became a bit more scarce, as already a bit over 41% of SHIB max supply has been burned. The maximum supply of SHIB is 1 quadrillion tokens.

In the meantime, SHIB remains among the top 15 biggest cryptos with over a $16.2 billion market capitalization.

The popular Shiba Inu (SHIB) token had an impressive gain through 2021. It settled as one of the most prominent meme coins with massive community involvement and high trading volumes. The project is going through multiple important changes this year, including the release of DOGGY DAO.