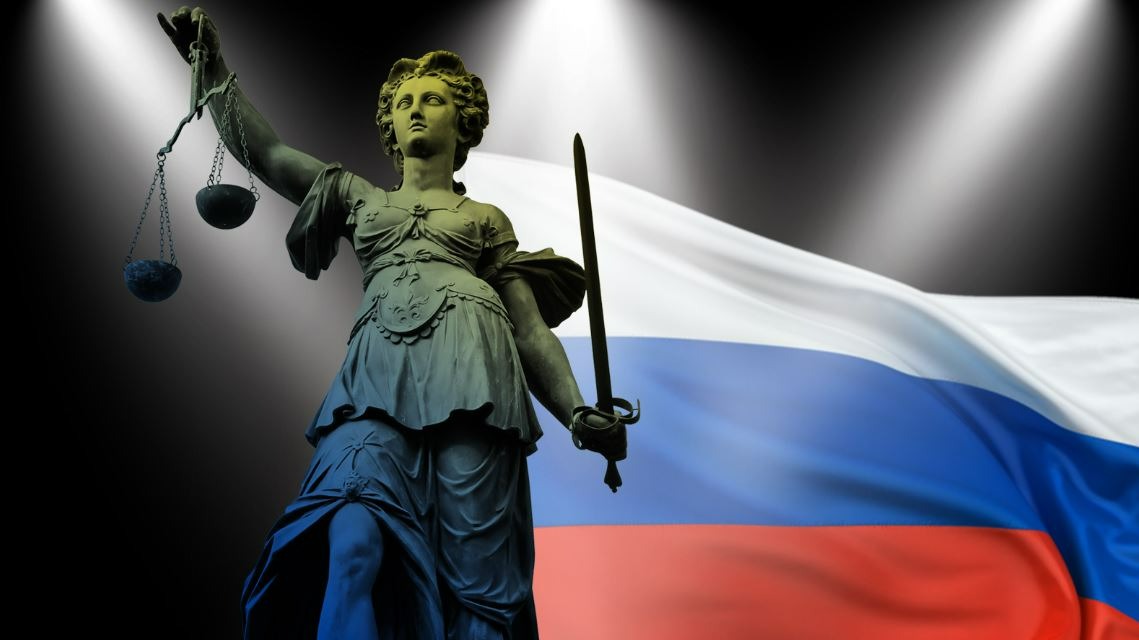 Russia Legalizes Cryptocurrency as a Form of Payment: A Precedent for the Government’s Stance

Less than a week after the country’s Industry and Trade Minister Denis Manturov suggested that Russia would inevitably legalize crypto as a form of payment, the City Court of St. Petersburg made a ruling that officially recognized digital assets.

Russian Court Acknowledges Crypto as a Form of Payment

The City Court of St. Petersburg Pyotr has sentenced Piron and Yevgeny Prigozhin to a respective nine and seven years in prison for extorting close to $1 million in digital assets from another man.

According to Russian media, the court ruling recognized the cryptocurrency involved, which was handed over by the victim in a case of extortion, as a means of payment.

In 2018, the perpetrators, who acted as law enforcement officers, threatened Shemet with criminal prosecution in order to extort money.

Upon staging a fake arrest, the duo, who were not security operatives in reality, extorted a total of 5 million rubles (or $90,000 USD) and 55 million rubles ($1 million USD) in digital assets from Shemet.

The initial court ruling did not consider the to be crypto extorted due to the fact that Russia is yet to enforce legal boundaries around digital assets. However, following an appeal, the city court issued a new verdict, which acknowledged crypto as a means of payment.

The prosecutor’s office of St. Petersburg said that the ruling will serve as a precedent for the Russian government’s future decision on the legal status of Bitcoin and other digital assets.

Find more information on Russia’s consideration of crypto below: