Miners: Where Are They Now? 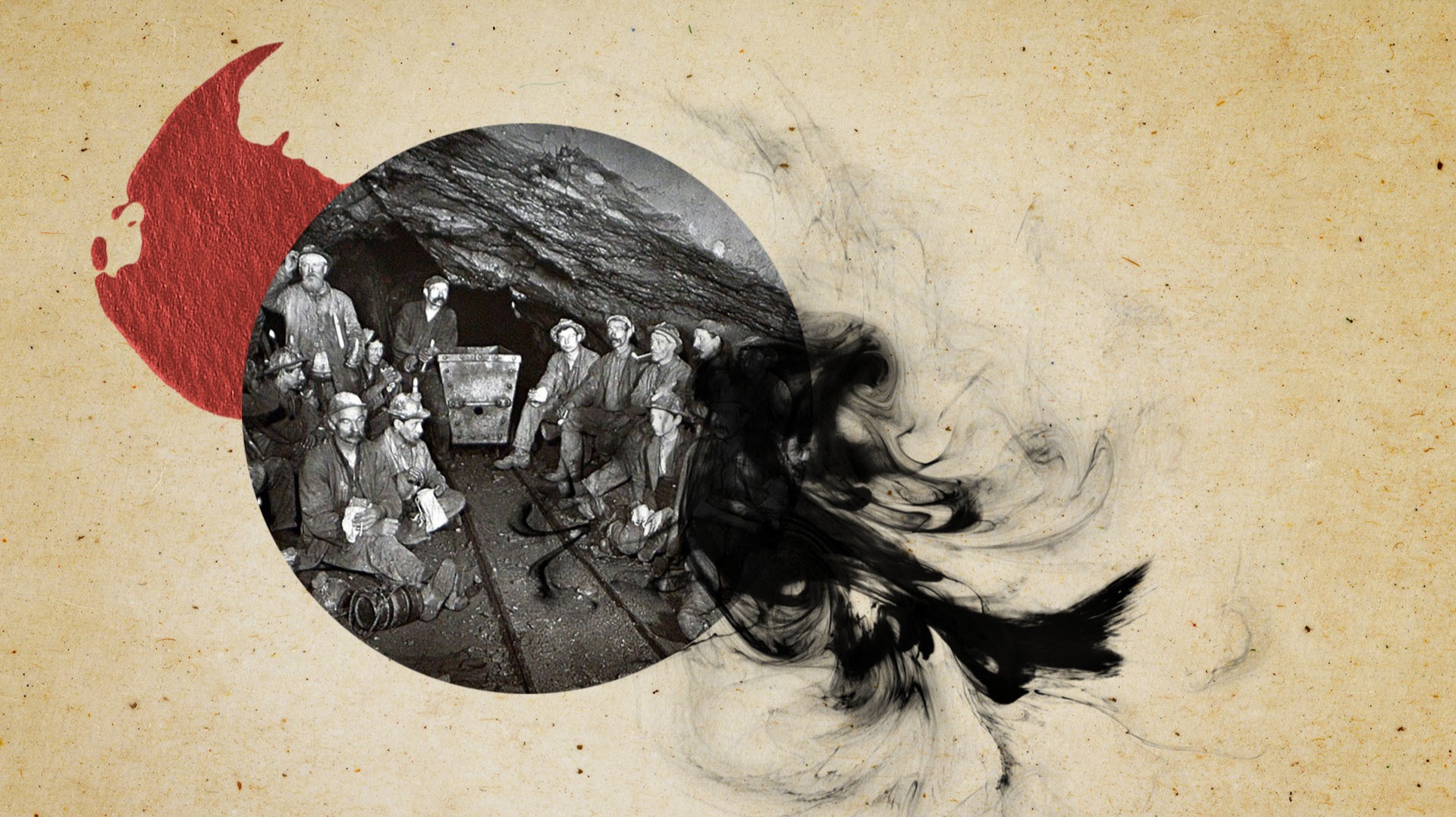 Miners: Where Are They Now?

Mining is the participatory factor that adds blockchain’s unique value. The Chinese mining ban enforcement was framed as enhanced in carbon neutrality, yet, through mining BTC, owners could maintain a heightened level of anonymity. New locales with cheaper energy sources, regardless of their belonging, opened their doors. Now, mining decentralization is reforming according to a new ideal, fueled by westernized countries.

Where Did The Miners Go?

Decentralization in Bitcoin exists as the functionality of the network can be hindered only when the last machine goes offline. Yet, China’s hashrate past concentrations of 65% to 75% of the global network fueled a focused anecdote. As the mining exodus occurred out of China, places such as Kazakhstan, Russia, and the U.S. took hold of the crypto narrative.

According to a CNBC article, Kazakhstan increased its hashrate by 6 times while the U.S. increased its hashrate from 4.1% to 16.8%. Furthermore, Russia and Iran are following suit with more incentives to attract Bitcoin miners. What’s more is the ongoing concerns about Bitcoin’s environmental impact; reports highlight Kazakhstan mining occurs mostly on fossil fuels, with renewable energy accounting for only 1.4% of the country’s total energy production.

Mining Bitcoin requires a substantial amount of resources. As such, miners are focused on finding cheap energy situations to increase their bottom line profit. While mining appears to be done to support the global cause, in fact, it is a way to earn by leveraging a new type of technology while others speculate on the price. However, miners have successfully relocated as the network difficulty increased by 6% after two months of difficulty drops since the Chinese exodus occurred.

The Center Of The Mining World

The new mining hotspot is yet to have been made public. Central and South American countries such as El Salvador and Paraguay are renewable, safe havens for miners. Taking such an approach benefits hosts financially as well as societally. Yet, financial incentives take precedent over those for the greater good of the network.

In contrast, mining in North America is becoming a constant in the crypto space. As presented by Foundry, their newly launched Bitcoin pool is “among the top 7” pools globally. As cryptocurrencies become technological “cash cows”, high capital investors are looking to invest in Bitcoin activities, including mining.

New public offerings spur into the U.S. market as mining in the country increases in popularity. Core Scientific,  the U.S.’ largest crypto miners, announced their $4 billion public listing. Additionally, new companies are relocating Chinese miners into Alberta to profit from their dependence on fossil fuels. Despite tech moguls’ calls for a greener network, miners are solely guided by profit margins.

The idea of decentralization is sought after; however, as Raiffeisen Research notes, “there is no consensus in the crypto community as to what influence the hash rate actually has on the price.” Moreover, as records show, Chinese mining systematization induced additional incentives to the market. Similarly, countries like the U.S. are striving to grasp a more considerable portion of the mining market share as tech moguls directly shift the narrative towards a U.S. hegemonic discourse.

Complete decentralization is near impossible to achieve as political, economic, and social circumstances directly impact the market. Yet, it is easily observable how entities are becoming equivocal about their take on mining and crypto, thus becoming leading figures in the space. As a result, decentralization will not occur on a mining level but will continue on the protocol level. Profit-driven ideals hinder the true scope of mining and direct Bitcoin into a capitalistic tool. 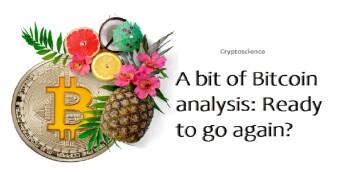 A bit of Bitcoin Analysis: Ready to go Again? 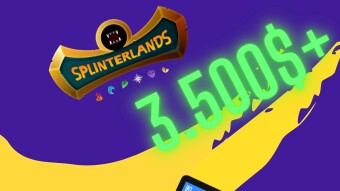