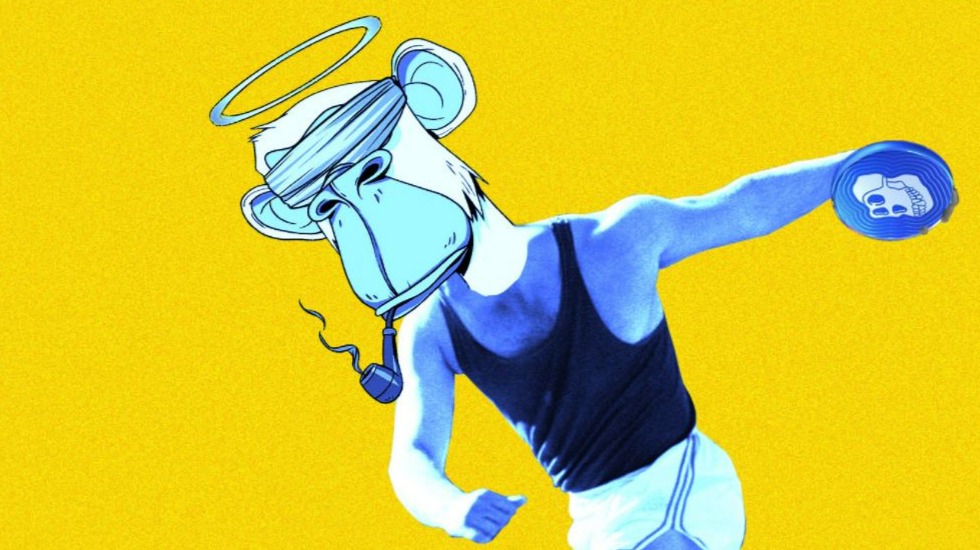 ‘ApeCoin (APE)‘ shot up in value by 173 percent in its first 24 hours of trading. Launched by Yuga Labs, the creators of the most successful NFT collection, ‘Bored Ape Yacht Club’, APE immediately became the cryptocurrency market’s new darling.

Accordingly, its price went through wild acrobatic swings during its first trading day. Initially, APE made a gut-wrenching nosedive from $40 to $8, losing around 80% in value less than 5 minutes after the BAYC native token was listed on major crypto exchanges.

Despite this, demand held strong and brought ApeCoin to a new peak of $17.75 on Friday morning, marking a price change of 173%. The total APE trading volume on different platforms surpassed $7.77 billion within 24 hours, according to CoinMarketCap.