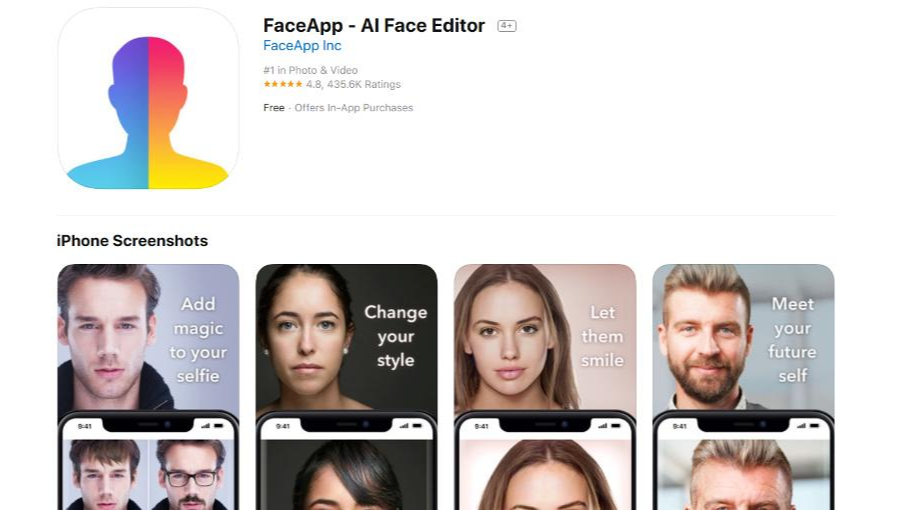 Face App Now Got Information Of About 150 Milliom People.

Good day to all.
Who, like me, got caught up in face-app to change your god gifted beautiful face??
Did you know that Face App now has the information of 150 million people, and can do whatever FaceApp wants to do.
However, the app now collecting and store users data on their own servers for users and they said that they use the information for research.
And after the research succeeds, they will delete the information. But experts thinks something new. 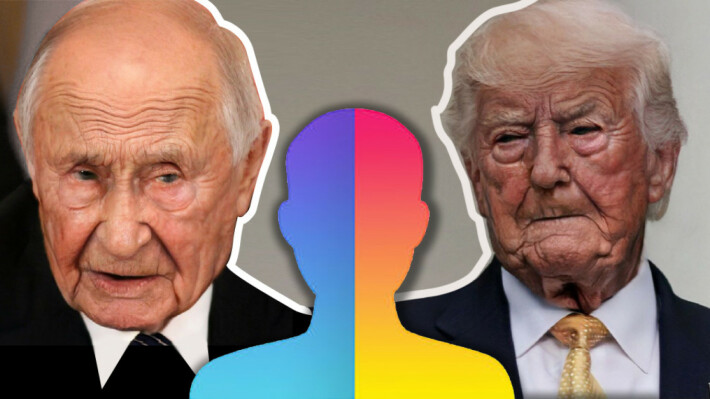 Over the past week, there has been a trends showing how to make their own pictures looks old with Face app through different social media like Facebook, Instagram, Twitter and other social media. Almost 15 billion of people all over the world engaged in this trend.
Did you know what permissions do you accept to use the app ?? I know many people did not know but after knowing this have you keep your mind cool?

You publicly give them permission to take your name and photo. If Face App wants, it can use your data for any purpose.
You are registered here by accepting this condition.
Many people think the app is going to use free and normally But to use it all of you have to give information along with name, pictures, no one has paid attention to it.

We do not take a lesson from Cambridge Analytica. If we did, we wouldn't have to given our info to a third party without thinking.

Of course, the Face App developer company says this may not be too scary, because they say that, after RND work accomplished the information will deleted in 48 hours. But if not deleted, the users will have nothing to do. Because they are saying, they can do anything the want.

Face App say that, the information will not be misused and it store in the company server.

That's right. However, they will be removed it after use it for research purposes.

But do you remember a British company Cambridge Analytica?? The company operates as a third-party app on Facebook, capturing the information of nearly 80 million of people, and later using it during the US presidential election of 2016.

So, it is not possible to say that the organization do not do this kind of job.

So, those who have given their information to FaceApp keep calm and eat popcorn. And those who have not yet stepped into this hole, please look before you leap.

Thanks for being with me. Stay tuned.