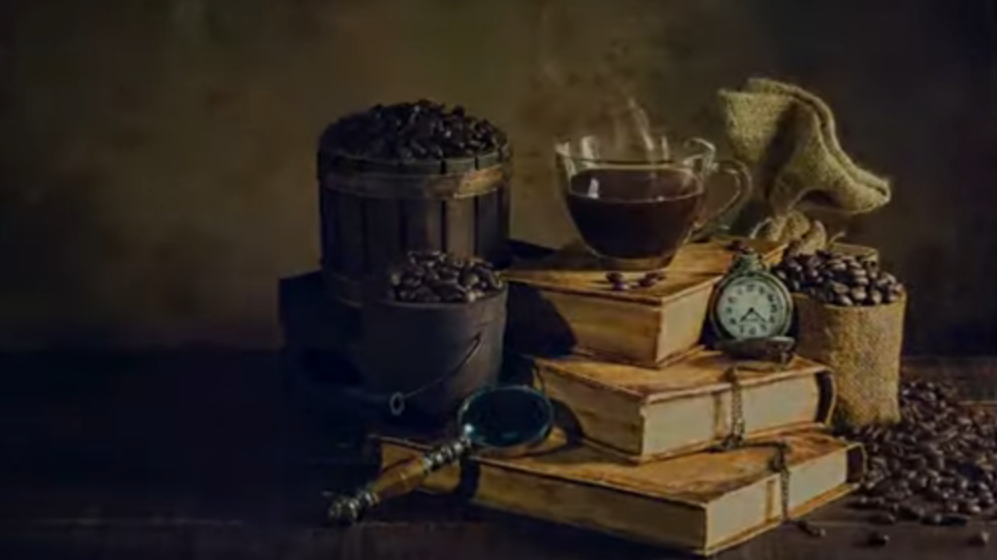 ..they kept the passover in the evening on the fourteenth day of the month in the plains of Jericho. - Daily Bible Reading: Sunday, March 27, 2022

9The LORD said to Joshua, "Today I have rolled away from you the disgrace of Egypt." And so that place is called Gilgal to this day.
10While the Israelites were camped in Gilgal they kept the passover in the evening on the fourteenth day of the month in the plains of Jericho. 11On the day after the passover, on that very day, they ate the produce of the land, unleavened cakes and parched grain. 12The manna ceased on the day they ate the produce of the land, and the Israelites no longer had manna; they ate the crops of the land of Canaan that year.

​1The word of the LORD came to me:
2O mortal, propound a riddle, and speak an allegory to the house of Israel.
3Say: Thus says the Lord GOD:
A great eagle, with great wings and long pinions,
rich in plumage of many colors,
came to the Lebanon.
He took the top of the cedar,
4broke off its topmost shoot;
he carried it to a land of trade,
set it in a city of merchants.
5Then he took a seed from the land,
placed it in fertile soil;
a plant by abundant waters,
he set it like a willow twig.
6It sprouted and became a vine
spreading out, but low;
its branches turned toward him,
its roots remained where it stood.
So it became a vine;
it brought forth branches,
put forth foliage.
7There was another great eagle,
with great wings and much plumage.
And see! This vine stretched out
its roots toward him;
it shot out its branches toward him,
so that he might water it.
From the bed where it was planted
8it was transplanted
to good soil by abundant waters,
so that it might produce branches
and bear fruit
and become a noble vine.
9Say: Thus says the Lord GOD:
Will it prosper?
Will he not pull up its roots,
cause its fruit to rot and wither,
its fresh sprouting leaves to fade?
No strong arm or mighty army will be needed
to pull it from its roots.
10When it is transplanted, will it thrive?
When the east wind strikes it,
will it not utterly wither,
wither on the bed where it grew?