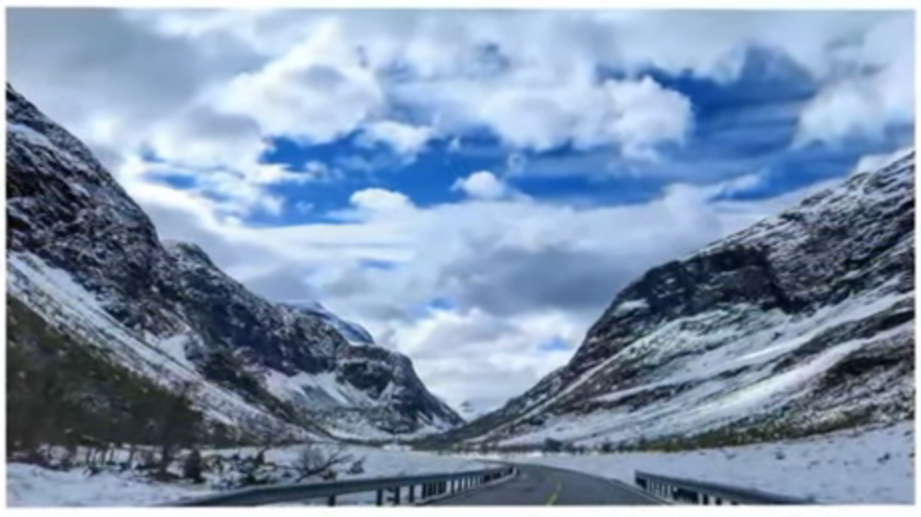 "There will be no more delay, but in the days when the seventh angel is to blow his trumpet, the mystery of God will be fulfilled, as he announced to his servants the prophets." - Daily Bible Reading: Thursday, May 12, 2022

5Then the angel whom I saw standing on the sea and the land
raised his right hand to heaven
6and swore by him who lives forever and ever,
who created heaven and what is in it, the earth and what is in it, and the sea and what is in it: "There will be no more delay, 7but in the days when the seventh angel is to blow his trumpet, the mystery of God will be fulfilled, as he announced to his servants the prophets."

8Then the voice that I had heard from heaven spoke to me again, saying, "Go, take the scroll that is open in the hand of the angel who is standing on the sea and on the land." 9So I went to the angel and told him to give me the little scroll; and he said to me, "Take it, and eat; it will be bitter to your stomach, but sweet as honey in your mouth." 10So I took the little scroll from the hand of the angel and ate it; it was sweet as honey in my mouth, but when I had eaten it, my stomach was made bitter.

11Then they said to me, "You must prophesy again about many peoples and nations and languages and kings."

Jesus replied, "I have shown you many good works from the Father. For which of these are you going to stone me?" - Daily Bible Reading: Wednesday, May 11, 2022

31The Jews took up stones again to stone him. 32Jesus replied, "I have shown you many good works from the Father. For which of these are you going to stone me?" 33The Jews answered, "It is not for a good work that we are going to stone you, but for blasphemy, because you, though only a human being, are making yourself God." 34Jesus answered, "Is it not written in your law, 'I said, you are gods'? 35If those to whom the word of God came were called 'gods' — and the scripture cannot be annulled — 36can you say that the one whom the Father has sanctified and sent into the world is blaspheming because I said, 'I am God's Son'? 37If I am not doing the works of my Father, then do not believe me. 38But if I do them, even though you do not believe me, believe the works, so that you may know and understand that the Father is in me and I am in the Father." 39Then they tried to arrest him again, but he escaped from their hands.

40He went away again across the Jordan to the place where John had been baptizing earlier, and he remained there. 41Many came to him, and they were saying, "John performed no sign, but everything that John said about this man was true." 42And many believed in him there.