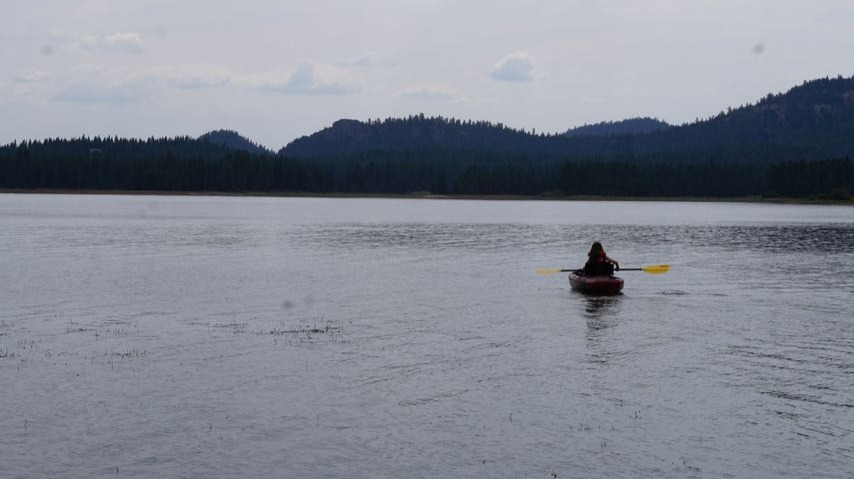 there was no food in all the land, for the famine was very severe - Daily Bible Reading: Wednesday, August 18, 2021

13Now there was no food in all the land, for the famine was very severe. The land of Egypt and the land of Canaan languished because of the famine. 14Joseph collected all the money to be found in the land of Egypt and in the land of Canaan, in exchange for the grain that they bought; and Joseph brought the money into Pharaoh's house. 15When the money from the land of Egypt and from the land of Canaan was spent, all the Egyptians came to Joseph, and said, "Give us food! Why should we die before your eyes? For our money is gone." 16And Joseph answered, "Give me your livestock, and I will give you food in exchange for your livestock, if your money is gone." 17So they brought their livestock to Joseph; and Joseph gave them food in exchange for the horses, the flocks, the herds, and the donkeys. That year he supplied them with food in exchange for all their livestock. 18When that year was ended, they came to him the following year, and said to him, "We can not hide from my lord that our money is all spent; and the herds of cattle are my lord's. There is nothing left in the sight of my lord but our bodies and our lands. 19Shall we die before your eyes, both we and our land? Buy us and our land in exchange for food. We with our land will become slaves to Pharaoh; just give us seed, so that we may live and not die, and that the land may not become desolate."

20So Joseph bought all the land of Egypt for Pharaoh. All the Egyptians sold their fields, because the famine was severe upon them; and the land became Pharaoh's. 21As for the people, he made slaves of them from one end of Egypt to the other. 22Only the land of the priests he did not buy; for the priests had a fixed allowance from Pharaoh, and lived on the allowance that Pharaoh gave them; therefore they did not sell their land. 23Then Joseph said to the people, "Now that I have this day bought you and your land for Pharaoh, here is seed for you; sow the land. 24And at the harvests you shall give one-fifth to Pharaoh, and four- fifths shall be your own, as seed for the field and as food for yourselves and your households, and as food for your little ones." 25They said, "You have saved our lives; may it please my lord, we will be slaves to Pharaoh." 26So Joseph made it a statute concerning the land of Egypt, and it stands to this day, that Pharaoh should have the fifth. The land of the priests alone did not become Pharaoh's.