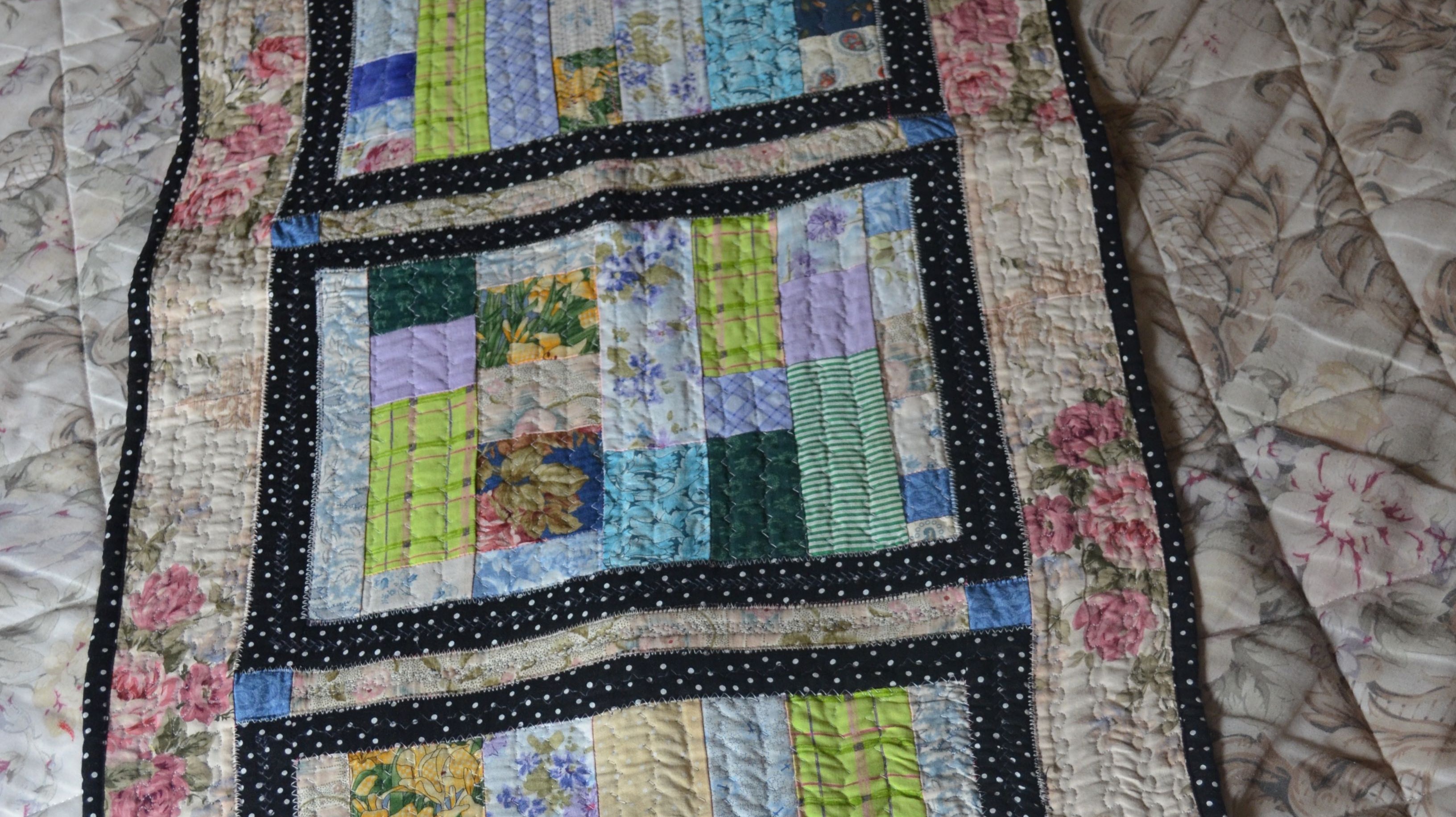 Remember how he told you, while he was still in Galilee, 7that the Son of Man must be handed over to sinners, and be crucified, and on the third day rise again. - Daily Bible Reading: Sunday, April 17, 2022

​Resurrection of Our Lord: Easter Day

1But on the first day of the week, at early dawn, they came to the tomb, taking the spices that they had prepared. 2They found the stone rolled away from the tomb, 3but when they went in, they did not find the body. 4While they were perplexed about this, suddenly two men in dazzling clothes stood beside them. 5The women were terrified and bowed their faces to the ground, but the men said to them, "Why do you look for the living among the dead? He is not here, but has risen. 6Remember how he told you, while he was still in Galilee, 7that the Son of Man must be handed over to sinners, and be crucified, and on the third day rise again." 8Then they remembered his words, 9and returning from the tomb, they told all this to the eleven and to all the rest. 10Now it was Mary Magdalene, Joanna, Mary the mother of James, and the other women with them who told this to the apostles. 11But these words seemed to them an idle tale, and they did not believe them. 12But Peter got up and ran to the tomb; stooping and looking in, he saw the linen cloths by themselves; then he went home, amazed at what had happened.

​Resurrection of Our Lord: Easter Vigil

1Early on the first day of the week, while it was still dark, Mary Magdalene came to the tomb and saw that the stone had been removed from the tomb. 2So she ran and went to Simon Peter and the other disciple, the one whom Jesus loved, and said to them, "They have taken the Lord out of the tomb, and we do not know where they have laid him." 3Then Peter and the other disciple set out and went toward the tomb. 4The two were running together, but the other disciple outran Peter and reached the tomb first. 5He bent down to look in and saw the linen wrappings lying there, but he did not go in. 6Then Simon Peter came, following him, and went into the tomb. He saw the linen wrappings lying there, 7and the cloth that had been on Jesus' head, not lying with the linen wrappings but rolled up in a place by itself. 8Then the other disciple, who reached the tomb first, also went in, and he saw and believed; 9for as yet they did not understand the scripture, that he must rise from the dead. 10Then the disciples returned to their homes.

11But Mary stood weeping outside the tomb. As she wept, she bent over to look into the tomb; 12and she saw two angels in white, sitting where the body of Jesus had been lying, one at the head and the other at the feet. 13They said to her, "Woman, why are you weeping?" She said to them, "They have taken away my Lord, and I do not know where they have laid him." 14When she had said this, she turned around and saw Jesus standing there, but she did not know that it was Jesus. 15Jesus said to her, "Woman, why are you weeping? Whom are you looking for?" Supposing him to be the gardener, she said to him, "Sir, if you have carried him away, tell me where you have laid him, and I will take him away." 16Jesus said to her, "Mary!" She turned and said to him in Hebrew, "Rabbouni!" (which means Teacher). 17Jesus said to her, "Do not hold on to me, because I have not yet ascended to the Father. But go to my brothers and say to them, 'I am ascending to my Father and your Father, to my God and your God.'" 18Mary Magdalene went and announced to the disciples, "I have seen the Lord"; and she told them that he had said these things to her.