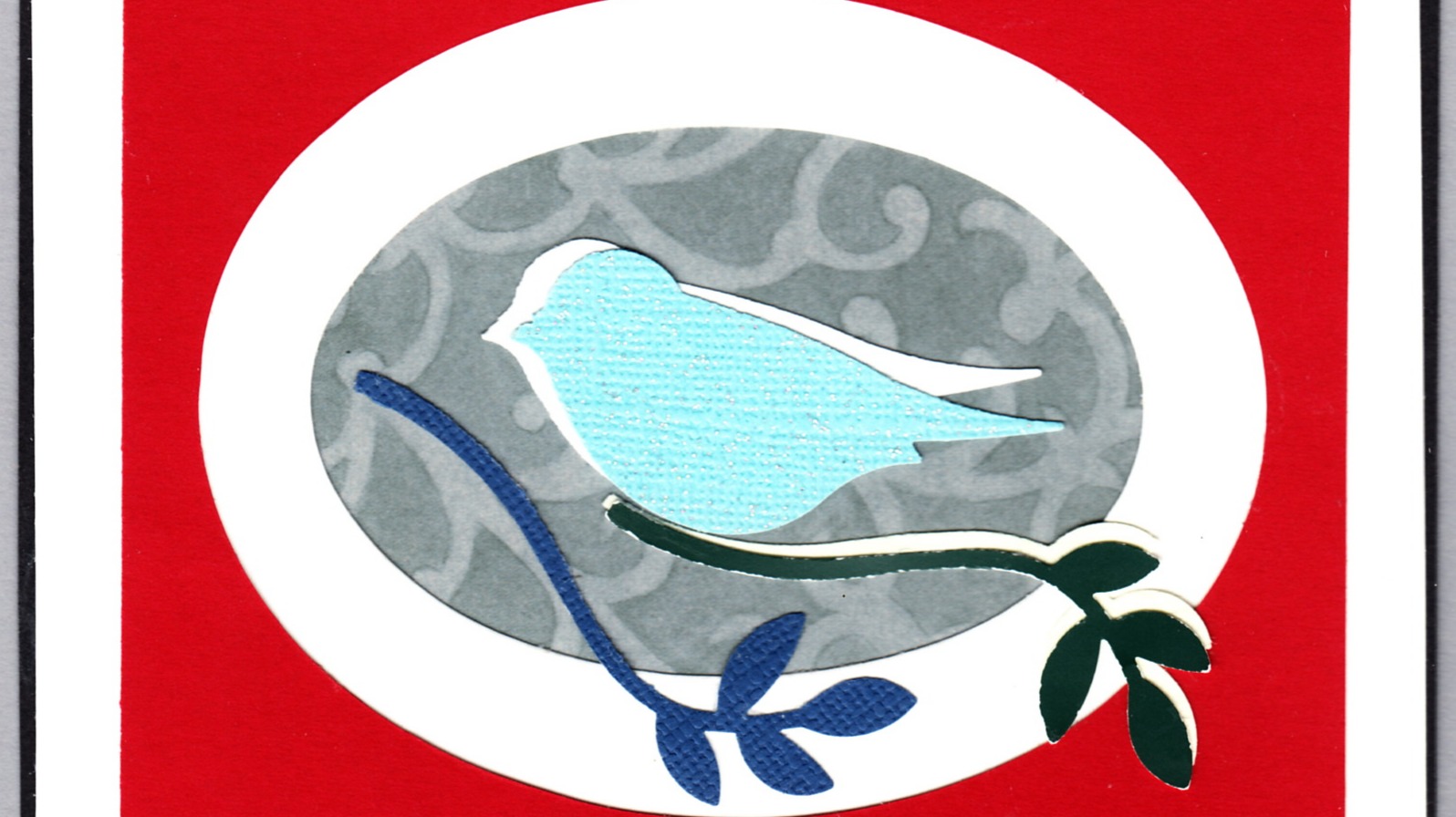 15In those days Peter stood up among the believers (together the crowd numbered about one hundred twenty persons) and said, 16Friends, the scripture had to be fulfilled, which the Holy Spirit through David foretold concerning Judas, who became a guide for those who arrested Jesus — 17for he was numbered among us and was allotted his share in this ministry." 21So one of the men who have accompanied us during all the time that the Lord Jesus went in and out among us, 22beginning from the baptism of John until the day when he was taken up from us — one of these must become a witness with us to his resurrection." 23So they proposed two, Joseph called Barsabbas, who was also known as Justus, and Matthias. 24Then they prayed and said, "Lord, you know everyone's heart. Show us which one of these two you have chosen 25to take the place in this ministry and apostleship from which Judas turned aside to go to his own place." 26And they cast lots for them, and the lot fell on Matthias; and he was added to the eleven apostles.