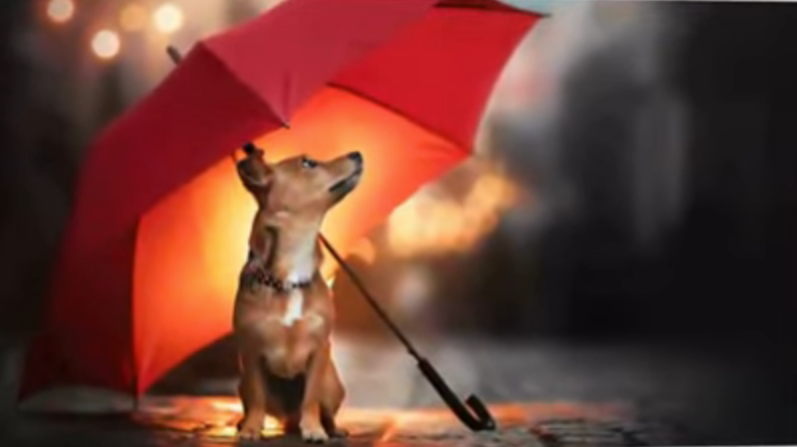 'If they do not listen to Moses and the prophets, neither will they be convinced even if someone rises from the dead.' - Daily Bible Reading: Tuesday, October 19, 2021

​13When God made a promise to Abraham, because he had no one greater by whom to swear, he swore by himself, 14saying, "I will surely bless you and multiply you." 15And thus Abraham, having patiently endured, obtained the promise. 16Human beings, of course, swear by someone greater than themselves, and an oath given as confirmation puts an end to all dispute. 17In the same way, when God desired to show even more clearly to the heirs of the promise the unchangeable character of his purpose, he guaranteed it by an oath, 18so that through two unchangeable things, in which it is impossible that God would prove false, we who have taken refuge might be strongly encouraged to seize the hope set before us. 19We have this hope, a sure and steadfast anchor of the soul, a hope that enters the inner shrine behind the curtain, 20where Jesus, a forerunner on our behalf, has entered, having become a high priest forever according to the order of Melchizedek.

​19There was a rich man who was dressed in purple and fine linen and who feasted sumptuously every day. 20And at his gate lay a poor man named Lazarus, covered with sores, 21who longed to satisfy his hunger with what fell from the rich man's table; even the dogs would come and lick his sores. 22The poor man died and was carried away by the angels to be with Abraham. The rich man also died and was buried. 23In Hades, where he was being tormented, he looked up and saw Abraham far away with Lazarus by his side. 24He called out, 'Father Abraham, have mercy on me, and send Lazarus to dip the tip of his finger in water and cool my tongue; for I am in agony in these flames.' 25But Abraham said, 'Child, remember that during your lifetime you received your good things, and Lazarus in like manner evil things; but now he is comforted here, and you are in agony. 26Besides all this, between you and us a great chasm has been fixed, so that those who might want to pass from here to you cannot do so, and no one can cross from there to us.' 27He said, 'Then, father, I beg you to send him to my father's house — 28for I have five brothers — that he may warn them, so that they will not also come into this place of torment.' 29Abraham replied, 'They have Moses and the prophets; they should listen to them.' 30He said, 'No, father Abraham; but if someone goes to them from the dead, they will repent.' 31He said to him, 'If they do not listen to Moses and the prophets, neither will they be convinced even if someone rises from the dead.'"