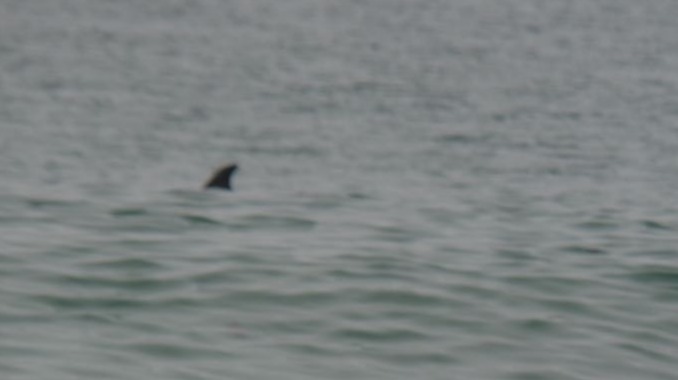 1See what love the Father has given us, that we should be called children of God; and that is what we are. The reason the world does not know us is that it did not know him. 2Beloved, we are God's children now; what we will be has not yet been revealed. What we do know is this: when he is revealed, we will be like him, for we will see him as he is. 3And all who have this hope in him purify themselves, just as he is pure.

4Everyone who commits sin is guilty of lawlessness; sin is lawlessness. 5You know that he was revealed to take away sins, and in him there is no sin. 6No one who abides in him sins; no one who sins has either seen him or known him. 7Little children, let no one deceive you. Everyone who does what is right is righteous, just as he is righteous.