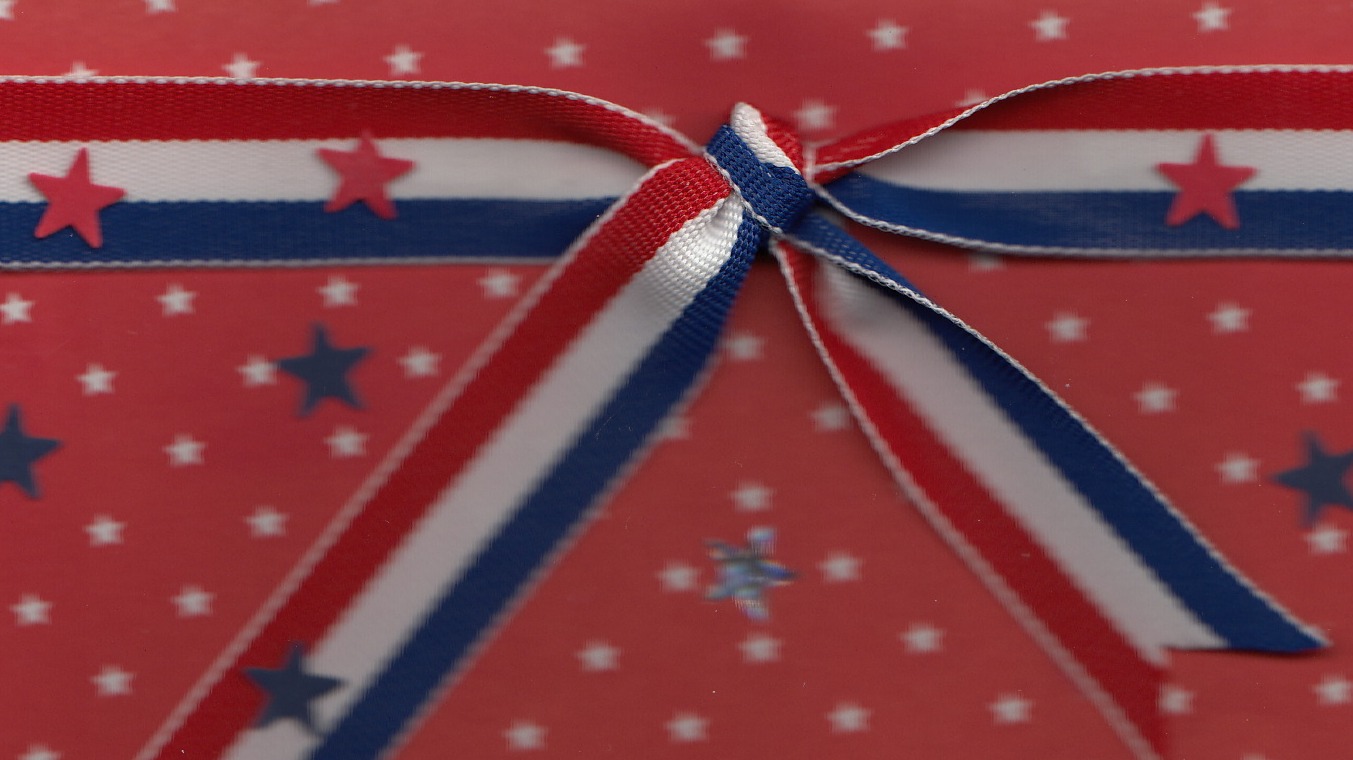 1When we had parted from them and set sail, we came by a straight course to Cos, and the next day to Rhodes, and from there to Patara. 2When we found a ship bound for Phoenicia, we went on board and set sail. 3We came in sight of Cyprus; and leaving it on our left, we sailed to Syria and landed at Tyre, because the ship was to unload its cargo there. 4We looked up the disciples and stayed there for seven days. Through the Spirit they told Paul not to go on to Jerusalem. 5When our days there were ended, we left and proceeded on our journey; and all of them, with wives and children, escorted us outside the city. There we knelt down on the beach and prayed 6and said farewell to one another. Then we went on board the ship, and they returned home.

7When we had finished the voyage from Tyre, we arrived at Ptolemais; and we greeted the believers and stayed with them for one day. 8The next day we left and came to Caesarea; and we went into the house of Philip the evangelist, one of the seven, and stayed with him. 9He had four unmarried daughters who had the gift of prophecy. 10While we were staying there for several days, a prophet named Agabus came down from Judea. 11He came to us and took Paul's belt, bound his own feet and hands with it, and said, "Thus says the Holy Spirit, 'This is the way the Jews in Jerusalem will bind the man who owns this belt and will hand him over to the Gentiles.'" 12When we heard this, we and the people there urged him not to go up to Jerusalem. 13Then Paul answered, "What are you doing, weeping and breaking my heart? For I am ready not only to be bound but even to die in Jerusalem for the name of the Lord Jesus." 14Since he would not be persuaded, we remained silent except to say, "The Lord's will be done."

15After these days we got ready and started to go up to Jerusalem. 16Some of the disciples from Caesarea also came along and brought us to the house of Mnason of Cyprus, an early disciple, with whom we were to stay.