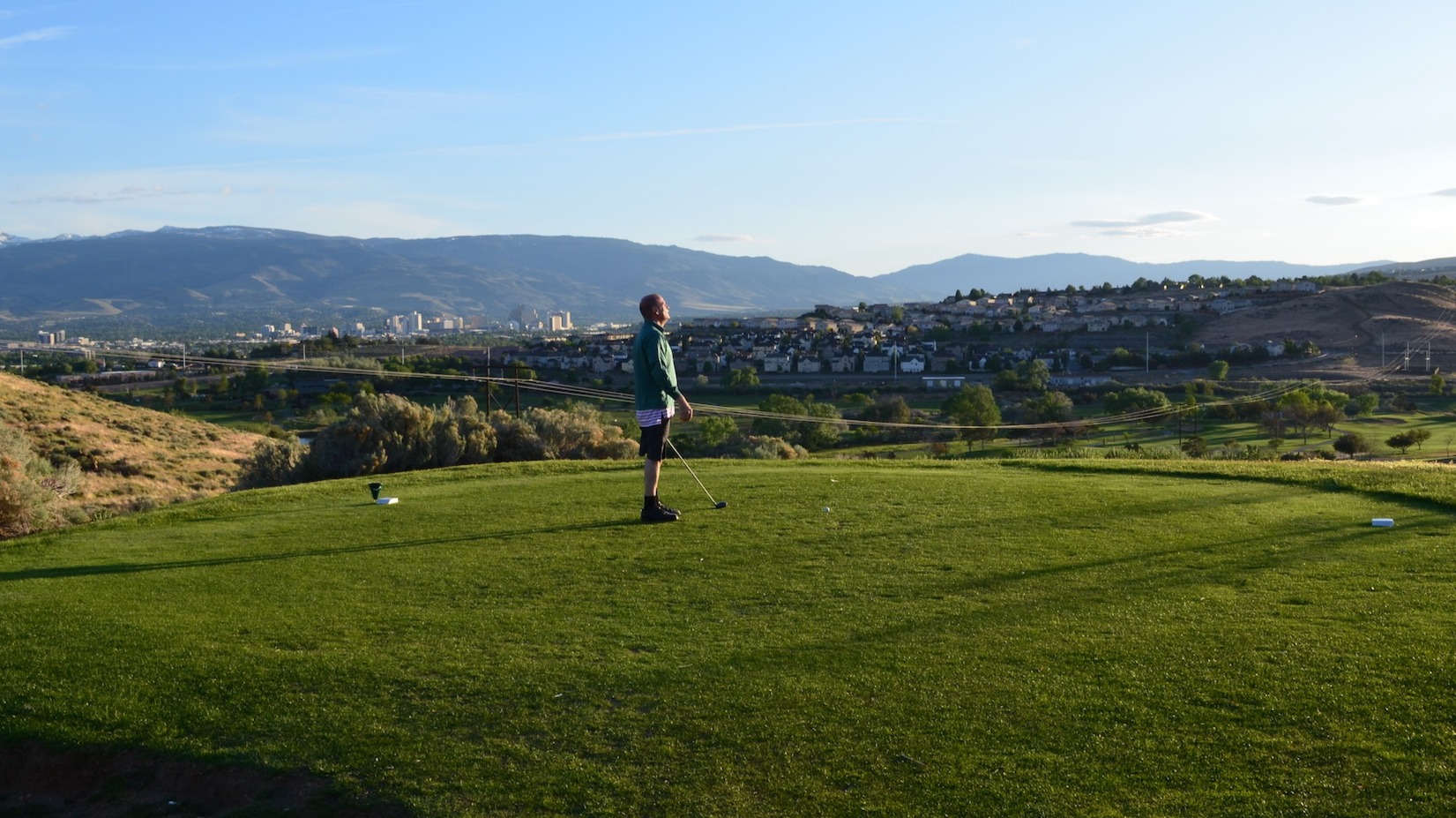 9Now a certain man named Simon had previously practiced magic in the city and amazed the people of Samaria, saying that he was someone great. 10All of them, from the least to the greatest, listened to him eagerly, saying, "This man is the power of God that is called Great." 11And they listened eagerly to him because for a long time he had amazed them with his magic. 12But when they believed Philip, who was proclaiming the good news about the kingdom of God and the name of Jesus Christ, they were baptized, both men and women. 13Even Simon himself believed. After being baptized, he stayed constantly with Philip and was amazed when he saw the signs and great miracles that took place.

14Now when the apostles at Jerusalem heard that Samaria had accepted the word of God, they sent Peter and John to them. 15The two went down and prayed for them that they might receive the Holy Spirit 16(for as yet the Spirit had not come upon any of them; they had only been baptized in the name of the Lord Jesus). 17Then Peter and John laid their hands on them, and they received the Holy Spirit. 18Now when Simon saw that the Spirit was given through the laying on of the apostles' hands, he offered them money, 19saying, "Give me also this power so that anyone on whom I lay my hands may receive the Holy Spirit." 20But Peter said to him, "May your silver perish with you, because you thought you could obtain God's gift with money! 21You have no part or share in this, for your heart is not right before God. 22Repent therefore of this wickedness of yours, and pray to the Lord that, if possible, the intent of your heart may be forgiven you. 23For I see that you are in the gall of bitterness and the chains of wickedness." 24Simon answered, "Pray for me to the Lord, that nothing of what you have said may happen to me."

25Now after Peter and John had testified and spoken the word of the Lord, they returned to Jerusalem, proclaiming the good news to many villages of the Samaritans.