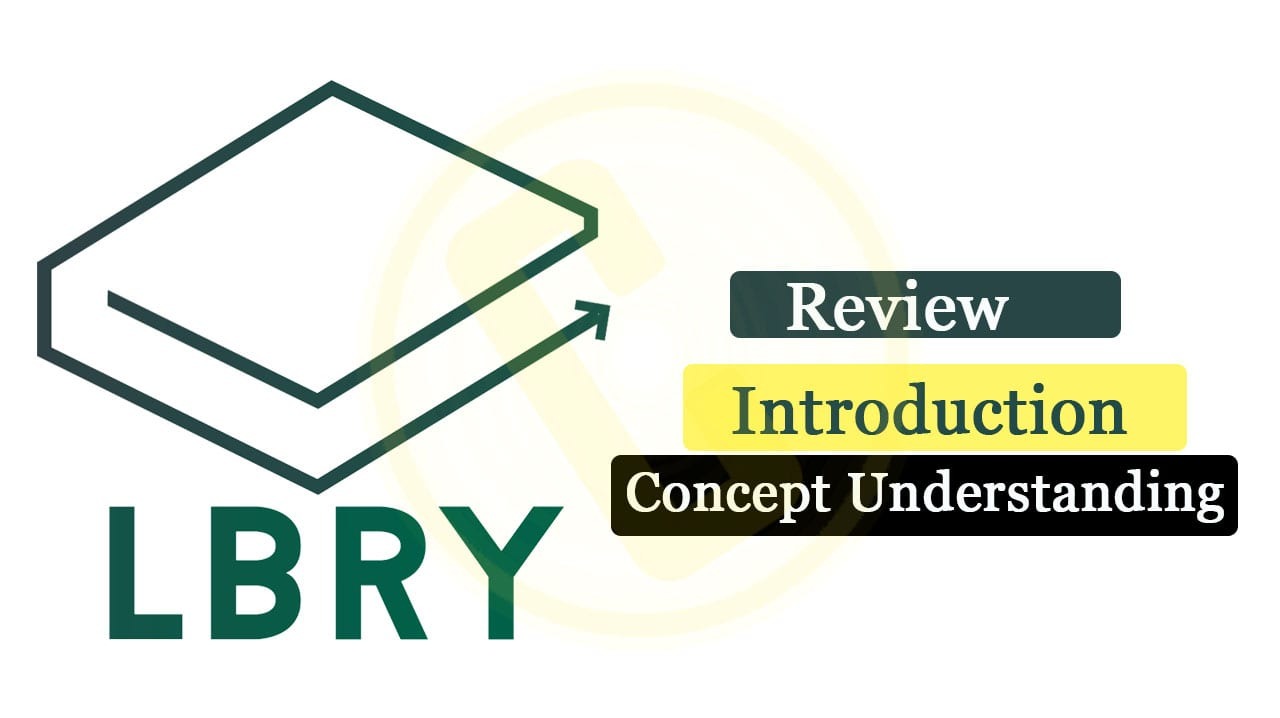 Have you listen ever that where you can upload anything which can be accessed from anywhere in the world by anyone through paying his price or access freely, so that’s why we are going to discussing the most demand and uniquely identified called LBRY blockchain-based project call as Library. Continue reading this article through it you will become familiar with this not much young but need to introduce with you if you are not yet known with it.

The LBRY call as Library is the blockchain-based decentralized digital market place peer-to-peer digital goods access and serving protocol on the digital market place. If you are a little familiar with the BitTorrent file-sharing system then you have easy to grab the concept of decentralized goods market place which builds on the blockchain. The LBRY concept initiated in mid-2015 according to their Facebook page transparency and the first genesis block was mined on 28 Oct 2015 18:51:31 UTC with the 400 Million LBRY credits of the first transaction in LBRY blockchain.

The common and simple thing to understand the digital platform is that you watch videos on youtube, Dailymotion or Vimeo or whatever platform you use the main thing which puts this platform in a different list which is the decentralized nature of this concept. The Youtube or traditional media-consuming platforms are based on centralized servers where the set of rules is made by some group of people who own the authority of digital platform but on LBRY it’s based on a beautiful decentralized community dependent protocol with the involvement of LBRY Credits Mineable Coin.

The LBRY blockchain plays the entire role between connecting the community to each other and gives them to run digital content freedom eco-system. The LBRY developers developed a protocol to access the platform globally on any internet-connected media consuming device. Users need to access the lbry.tv site or download the platform application whether they are wanting on desktop or mobile phone, So far LBRY developers developed Windows, Linux, macOS, and Android platform as well you can access directly through browser on all platforms just visiting lbry.tv.

LBRY blockchain simply connects the publishers and the viewers of the platform to utilize the platform for their desired content discovery. The publisher can create the channel on the platform blockchain and it requires some amount of LBC balance to assign you a unique username or channel address to get identified and easily discovered on the LBRY platform.

Basically the LBRY Inc. created the LBRY blockchain protocol to build different applications like lbry.tv & spee.ch for their blockchain use cases. The blockchain is open-source and decentralized to integrate your application to implement your idea through the LBRY network for your application. LBRY Inc. allows the contributors to come on LBRY.fund submit your proposal and acquire funds from the LBRY free mined 400 million LBC pool funds for your project development after proposal approval. We will cover further the project development along with LBRY blockchain in upcoming posts.

This is the digital market place for digital goods holding the index of published materials over the LBRY blockchain. Whenever someone creates their channel or published a piece of digital content it will be assigned a unique discoverable address to that content and generated a graphical indexable output over the platform search mechanism to make it easy for users of the platform to access the published and desired content.

It is an open-source decentralized using LBRY blockchain as an integrated project for publishing any piece of a file with the current allowable limit of 50 MBs video & 500 MBs of Application or any file upload publishing option on the project it will upload and publish to LBRY blockchain with the holding address of the file to access through the title of the file on LBRY.tv for visitors of the platform. Once you upload the file it will store on the decentralized LBRY blockchain distributed network of computers Globally people can access it after successfully uploaded content and can be downloaded directly from the spee.ch platform sharable access link. Sometimes it requires time to display in the index of the LBRY.tv platform to show in the search results. It also depends upon the title, description and discovery factors. You can publish by login or without login mean you can publish anonymously as well.

As we know the LBRY blockchain is distributed and community-driven to control it by mining and hosting content shatter over the global computer network to empower the blockchain platform. The content accessed over the platform is stored somewhere in the world’s computer hard drive connected to the internet contributing their network bandwidth and they can earn LBRY through the process but currently, the developers are working on this awesome earning opportunity to make it happen for hosters of content who wish to support the network through attaching the computer system to LBRY blockchain network. When you connect to LBRY blockchain through your desktop terminal/software application and watch whatever content it simply downloads to your system hard drive and whenever someone requests to the network to watch that content it and if you are available on the network it uses your bandwidth with the network to serve the desired content you have downloaded that’s how the LBRY blockchain hosting work.

LBRY Credits LBC is the native mineable coin used within the platform eco-system to incentivize the publishers and users of the platform to make it economically possible for recognition in the market place for their publishers and overall project growth. The main mission behind the coin creation was to make it for project valuation in terms of market price and included the fulfillment of LBRY blockchain protocol layer implementation for the successful project running. It is also required within the project eco-system for exchanging the LBC LBRY Credits decentralized crypto coin for various services such as publishers tips, rewards, paid content transaction payments, developer’s internal funding pool marketing, and charity missions. The LBRY blockchain creators call it as a cryptocurrency used in the Blcohain protocols as ownership assigning and having distinguished properties from other cryptocurrencies, therefore, they have created LBRY Credits.

The main factors were that bitcoin and cryptocurrencies were not suitable with the LBRY protocol design and it required it owns valued compatible coin for eco-system running like block header additional information storing for cryptographic approval, Number of Transactions per block size limitations and of course decentralization and independent community freedom from all the matters.

The No. #0 genesis block of LBRY blockchain mined 400 Million LBC as block reward for transparency the developers said that its uses for project growth and founder’s internal benefits. The maximum supply of LBRY Credits is 1,083,202,000 LBC the current supply is 659,709,440 LBC.

LBRY blockchain is based on proof of work algorithm due to hardware involvement the network has the ability to verify the transactions and having the physically distributed governance of the platform reliability in the long term growth. There is well known referred miners pool for mining LBC and Supporting the Network are Luxor SuprNova CoinMine Blazepool zPool AHashPool Zerg Pool NiceHash mentioned in the LBRY FAQ section. We will cover in-depth about the mining and earning mechanism of LBRY credits through the most available options provided by LBRY blockchain in our very upcoming posts.

So the practical knowledge to quickly understanding the platform User interface tutorials are still in the creation process you will see in the upcoming post that how you can start your journey as a video creator or if you already have a youtube channel and just you want to start a content freedom restriction-free platform video channel to produce own wished content to serve your viewers. If we have any this missed above or having a misunderstanding about any concept term kindly let us know in the below comment to help through updating and make it a real authentic source of information as platform mission is let’s make the market safe, 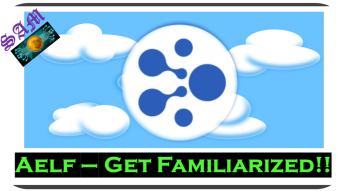