“Some altcoins may skyrocket thanks to PayPal” 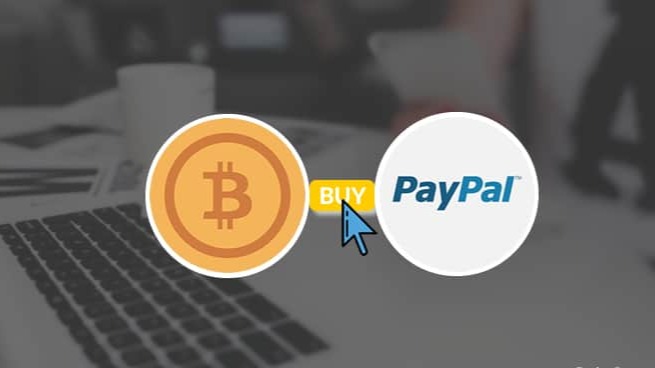 “Some altcoins may skyrocket thanks to PayPal”

As we reported a few days ago, it has been suggested that PayPal, which has more than 325 million users worldwide, is preparing to offer cryptocurrency trading and custody services. Claims in anonymous sources have strengthened after opening a job posting in which PayPal is looking for a crypto engineer. 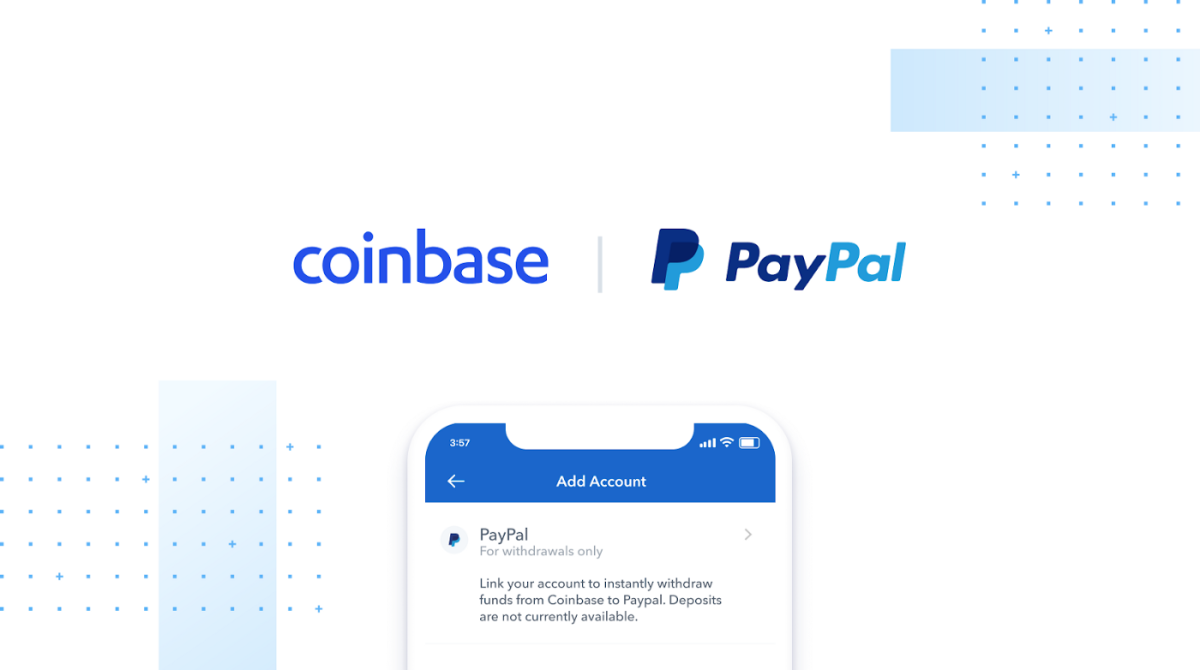 According to Coinbase and Binance, Swann drew attention to PayPal's huge user base. The main thing was which cryptocurrencies will see PayPal support. Swann thinks that any altcoin that PayPal will list outside of Bitcoin will experience a significant increase in value. Famous television player, "Altcoin is entering the PayPal platform quickly." commented.

Another expert in the program, former JPMorgan trader Christia Ai, underlined that the altcoin list can be really difficult to implement in terms of legal approval and business development. 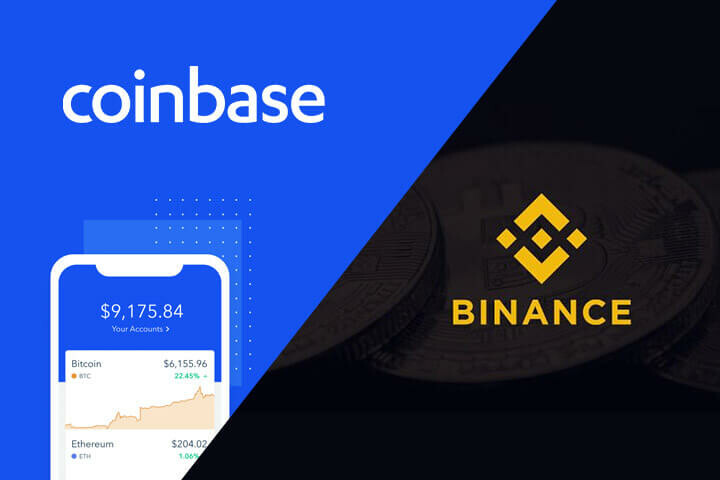 It is stated that PayPal will enable this feature within 3 months. It is thought that after the company started to provide such a service, it could take the leadership from Coinbase especially in America. Coinbase has more than 30 million users worldwide today.