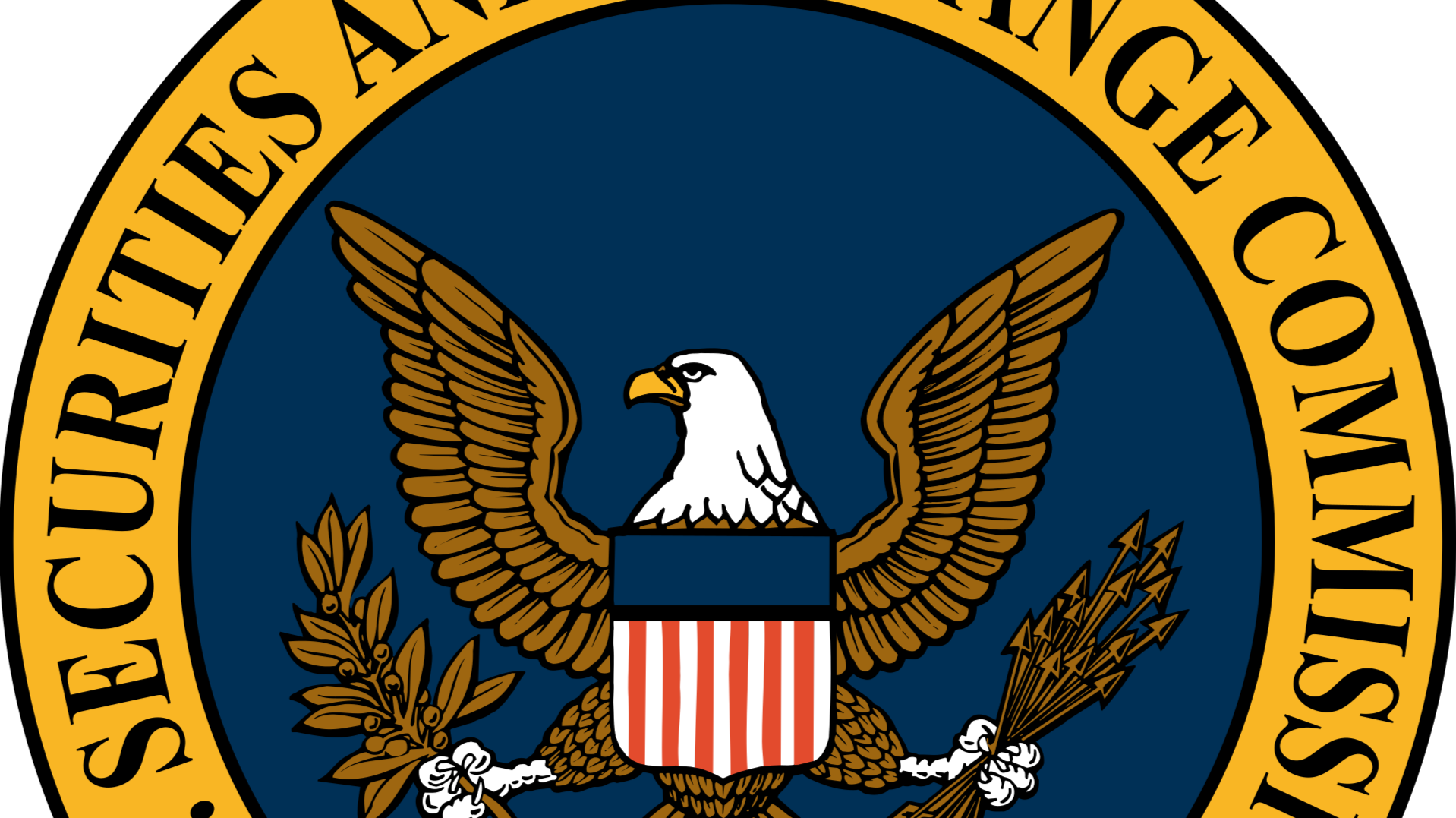 SEC Settles with Block.one and Nebulous

The U.S. Securities and Exchange Commission (SEC) has settled with Block.one (maker of EOS) and Nebulous (maker of Siacoin). While a formal SEC press release is available for Block.one, at this time Sia’s official blog post is first formal announcement.

In both cases, the SEC accepted a financial settlement for claims made against the companies. Additionally, the settlement did not require either Block.one or Nebulos to admit or deny the SEC’s claims.

The total amount to settle for Block.one was $24 million. The SEC alleges that the ICO conducted between June 2017 and June 2018 which raised “the equivalent of several billion dollars” was not registered “as a securities offering pursuant to the federal securities laws” nor did they seek exemption. The ICO concerns the former ERC-20 EOS token, which no longer is traded as it transition to its own blockchain.

“Block.one did not provide ICO investors the information they were entitled to as participants in a securities offering,” said Steven Peikin, Co-Director of the SEC’s Division of Enforcement.  “The SEC remains committed to bringing enforcement cases when investors are deprived of material information they need to make informed investment decisions.”

In their own blog post, Block.one states that this settlement “resolves all ongoing matters between Block.one and the SEC.” It also states that the SEC has “granted Block.one an important waiver so that Block.one will not be subject to certain ongoing restrictions…”

“We are excited to resolve these discussions with the SEC and are committed to ongoing collaboration with regulators and policymakers as the world continues to develop more clarity around compliance frameworks for digital assets.”

While there is yet to be an official announcement on the side of the government, Nebulous announced on the Sia website the “SEC takes no enforcement action with respect to Siacoins or current activity on the Sia network.”

The company notes that the settlement regards a 2014 offering of Sianotes and 2015 conversion to Siafunds amounts to approximately $225,000. In a statement to CoinDesk, Nebulous COO Zach Herbert stated:

“Though the penalty for our unregistered 2014 Siafunds offering is steep, we are excited that the SEC chose to take no action against Siacoins, and we believe this settlement validates our two-token model.”

Like the Block.one settlement, Nebulous was able to settle “without admitting or denying liability.” Moreover, the company states that “the SEC did not take any enforcement action with respect to the Siacoin token or any current activity on the Sia network, and the order does not require Nebulous to register the Siacoin token as a security with the SEC.”

These settlements not only seemed to come out of nowhere, but they also do not necessarily add much clarity to the cryptos-space. One securities attorney informed me that there is a lot of ambiguity here. Specifically, they did not understand the logic of the SEC which appears to consider these coins to have been securities in the past but now with functionality it is not now a security.

While this is speculative on my part, I’d wager that there are going to be more of these ‘water under the bridge’ settlements/payouts to come. As well, I find this adds more confusion tot he overall space. If they had a clean case and were sure that they were illegal securities offerings, why settle when you have a publicly funded budget? To me, it says they are in a position of uncertainty and they are not sure they could win in the courts.