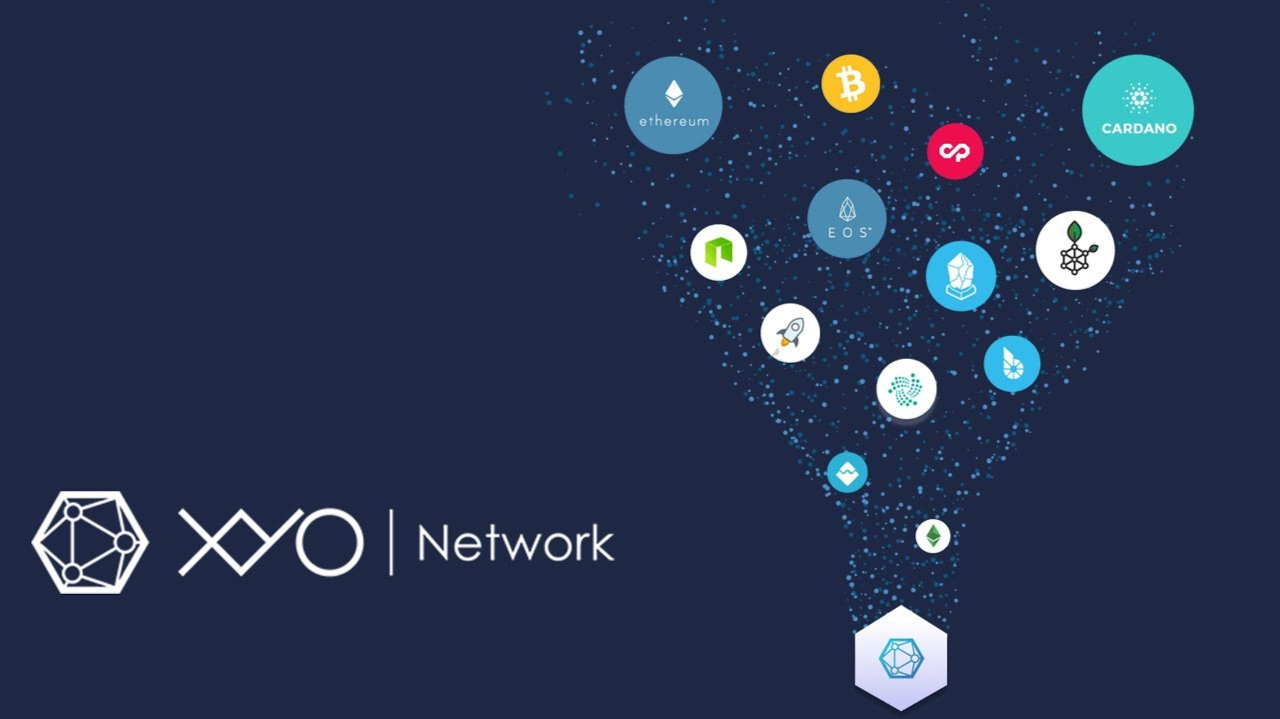 In a Medium article published yesterday, Scott Scheper, CMO of XY-The Persistent Company announced a major update to the COIN app his company launched in February of this year. In the next planned update, the COIN app will be powered by its own native digital currency called COIN instead of the current XYO cryptocurrency that’s used.

By creating a native COIN digital currency, the goal of XY- The Persistent Company was to stabilize the rewards for COIN app users. Users can opt to hold their rewards in COIN for however long they wish, or they can redeem their rewards for XYO(ERC-20), Bitcoin, or Ether.

What is the XYO Network?

From their website, “XYO is a decentralized network of devices that anonymously collect and validate geospatial data, or data with a geographic component.” And according to yesterday’s article, “The XYO Network is focused on becoming a people-powered geospatial network.”

XYO is building a network of decentralized, geospatial data to solve what the company believes are existing problems in the current centralized GPS data model. There are four components to the XYO Network beyond the COIN app that help to support the network: Sentinel, Bridge, Archivist, and Diviner.

Through the COIN app, a smartphone can be used as Sentinel, and Sentinels in nearby proximity to each other confirm their locations via an interaction called bound witness. Sentinels submit data to Bridges, and Bridges offload data to Archives. Diviners represent the highest level in the hierarchy and act as nodes on the XYO Network answering questions using bound witness data.

Scheper emphasized the growing popularity to date, “With COIN, we’ve tapped the Cryptoeconomic Reserve to encourage growth. We now have 76,000 monthly active Geominers using COIN! This is quite an achievement!”

The company is headquartered in San Diego, CA.