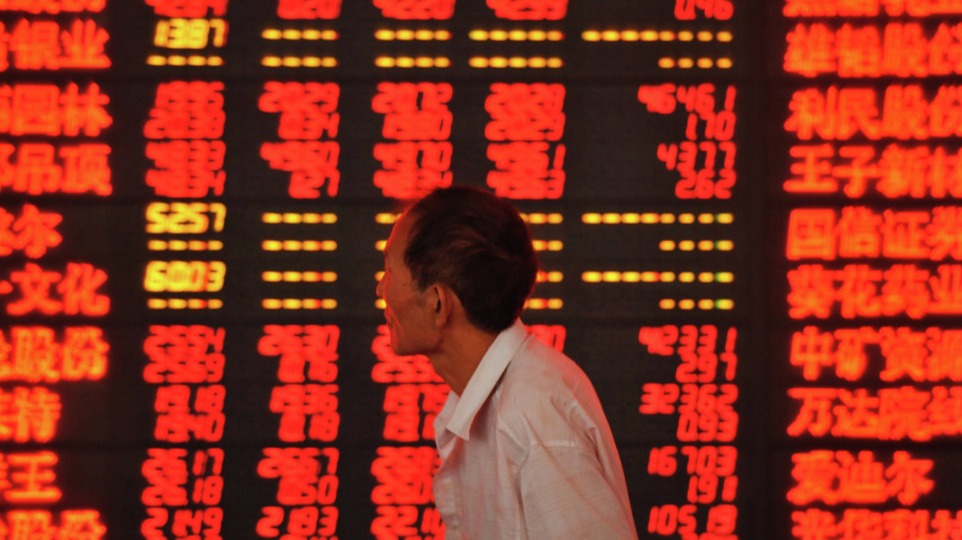 BEIJING – A joint statement compiled by the Beijing Municipal Financial Supervisory, the Busines Management Department of the People’s Bank of China (PBoC), Beijing Banking Insurance Regulatory Bureau and the Chinese Securities Regulatory Commission (CSRC), published online December 27, 2019, stated that Chinese citizens and domestic investors should avoid involvement with public cryptocurrencies; especially at this time of the year when the crypto market seems likely to resurge.

The ‘risk tips‘ as characterized by the regulatory watchdogs are claiming that recent promotion of blockchain technology, virtual currency trading activities, as well as the introduction of zero-interest loans, should be all avoided due to high volatility tethered to the issuers of the subjected cryptocurrencies and/or fintech services.

Furthermore, the statement bases its allegations on violations of several risk prevention protocols subjecting digital currencies and tokens as previously made public by the People’s Bank of China and multiple other ministries and financial regulators, who suspect that engaging in the promoted services and trading portals would endanger not only Chinese investors’ pockets but could also disrupt the Chinese ‘financial order’.

This is not against blockchain at all

While China overall is pro blockchain, so much that President Xi Jinping publically announced the importance of the technology behind Bitcoin, saying that China will strive to become a global leader in the sector, it is not keen on utilizing public and open-source blockchain projects and apparently won’t trust or allow its citizens to endanger their earnings with non-government approved digital currencies.

The head of PBoC, Mu Changchun said that the Chinese government is willing to work with local and international tech firms instead of blockchain-focused firms to develop China’s future infrastructure for digital payments, on the 10th Caixin Summit that took place last month in Beijing.

Major economic centers such as Hong Kong, Shanghai, and Shenzhen have already their local blockchains set up and some of them are already testing virtual currencies in a ‘beta’ fashion which eventually will be linked with PBoC main chain.

Recently Hong-Kong announced a joint partnership between the local financial regulator and the respective Thai regulator aiming at a blockchain-based financial settlement-network, while at the same time, HK is one of the first economies that have already approved multiple Chinese fintech giants for ‘virtual currency’ services.

The People’s Bank of China (PBoC) has its own native blockchain which China’s central bank will be running on, and right now there is a use-case on issuing financial bonds for SME loans making the process easy, fast and transparent.

Read More: The US-China Rivalry Could Be More of a Noble Fair Play

Last, recent statistics reveal that more than half of the world’s Bitcoin mining power is actually based and operate from China, so, acknowledging all the above, and considering the fact that China is the first and only truly cashless society on the globe at the moment, why is it they are not happy about Bitcoin and other public digital currencies?

Why is China against public cryptos?

I can’t get hold of a determining answer, and I believe there is something behind the scenes we’re all missing about China’s relationship and insider intel when it comes to digital currencies.

Can’t really say they are right or wrong either, but they certainly insist that they are doing this to strengthen awareness of risk prevention, saying that they don’t want Chinese people to be deceived, and ask them to report any violations of financial laws and regulations as soon as they spot them for their own sake.

This kinda scares me for two opposite reasons. First, it could mean that Chinese central authorities are extremely afraid of the succession of decentralized economies. Second, they know something about the public crypto market we don’t, and based on their allegation, we could see an even lower low instead of the growth everyone expects for 2020.

Sure we got Bank of America, Deutsche Bank and the western players saying that Bitcoin was the best investment of the decade, and how cryptocurrencies will replace fiat and all that, but I remember that both BoA and DB were among the first pump and dumpers during 2008 crisis, so praising a sinking boat should not come as a surprise from these two.

I can only see China’s stance as an indirect warning of an upcoming downtrend that might be sparked by the public cryptocurrency market. They don’t panic the world as they understand its an investment opportunity for some nations, but it tries to maintain its stability by informing local citizens to avoid the market, at least for the time being.

I would like to hear your thoughts on this one. 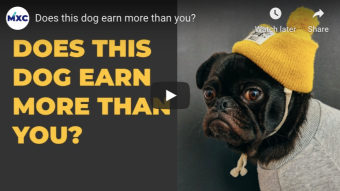