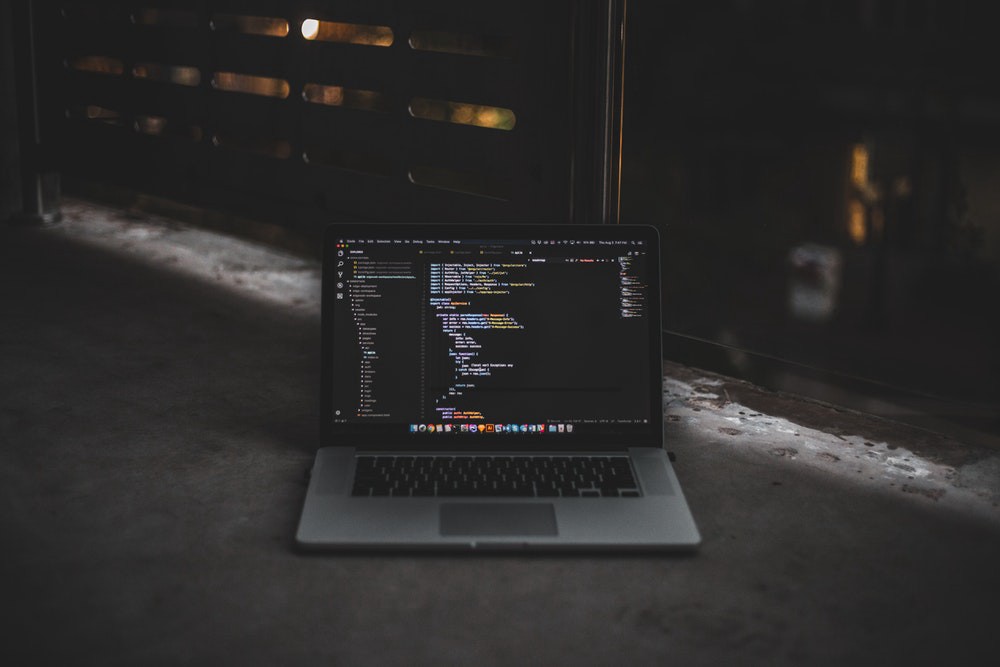 As per the latest reports, losses related to crypto hacks in 2018 itself crossed $1 billion. Yes, almost $1 billion in crypto assets stolen from exchanges alone breaking both customers as well as the exchanges holding it.

Tokyo-based cryptocurrency exchange Coincheck suffered a Hack of 500 Million NEM tokens valued at $533 million market price. This easily made the hack the biggest in the history of Crypto world.

On Feb 8, when the Italian exchange BitGrail was hacked. Bitgrail was the leading exchange for Nano( Raiblocks) and $150 Million worth of Nano was lost in the hack which was never recovered.

On September 14th, Japanese exchange Zaif’hot wallets were breached. The exchange lost almost 6000 Bitcoin and unspecified amounts of both Monacoin (MONA) and Bitcoin Cash (BCH). The losses were approximately $60 million.

Bithumb was hacked on June 19,$30 million was stolen by the attackers. Its to be noted that the hack happened a few days after it updated its security systems. This was the second hack of Bithumb. The first occurred on June 29, 2017, when the personal data of 30,100 users was stolen.

BitFloor suffered from the second largest hack in crypto history back in September 2012. The hackers used a backup copy of the key from the hot wallet of the exchange and stole 24,000 BTC.

Looking at the past, majority of the customers think that exchanges would take every single action possible to protect their users?

Well, you are wrong. As per the latest research by leading data security firm sqreen, below given were the fundamental security issues that exchanges should implement.

The research team explained their findings as:

‘…less than 40% of them are using headers like the Strict-Transport-Security header or the X-XSS-Protection header. 20% expose server information which isn’t a security vulnerability in itself but that clearly shows the low level of security best practices implemented. And 26% of them use frontend libraries with known vulnerabilities. Only 2% implemented a Content-Security-Policy that, if done well, can offer powerful protection against clickjacking or XSS….’

The report further questions if there is any correlation between volume traded and security. But that was also a resounding no.

As the report points out, exchanges still have a lot of work to be done to improve security.

Probably cryptocurrency exchanges are so often hacked because it is easy to do. But this time, things may change. ProBit, which is planned to be launched on 30th is all set to change the landmark.

For ProBit, Security will remain the primary focus as they have placed protection of customer fund as a priority. Unlike other exchange which lacklustre security, ProBit will be deploying more detailed and elaborated security systems to protect customer funds

3 key security features of ProBit Exchange will be

1️⃣ ProBit will be storing 95% or more of digital assets in cold wallets deterring any hacks.

2️⃣ All Data will be encrypted with the most robust encryption algorithm.

The ProBit.com site will also adopt security protocols such as:

🎫 Website security: ProBit will use HTTPS(SSL) and will secures exchange by protecting against various malicious attacks such as SQL injection, cross-site scripting and DDoS.

In addition to those mentioned above, ProBit will apply various security requirements to the server regarding physical software and management system as well

For more details, you can visit.

Disclaimer: This article is not intended as investment advice. It is just my opinion about ProBit Exchange. As always DYOR. 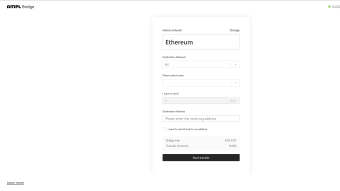 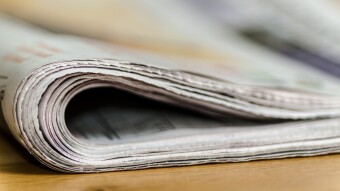 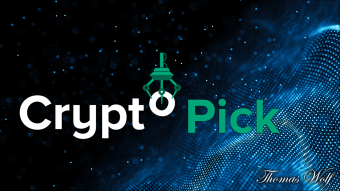