Two lions were forced to meet in the semifinals.

After winning La Liga title this season, Barcelona now has a more difficult mission, by trying to tame one of the premier league's big teams and at the same time become a strong candidate Champions League winner this season.This match was also a reunion match for Luis Suarez.Luis scored 69 goals in 110 Premier League appearances for the Reds before join with Blaugrana.

They (Liverpool) became lions who were very feared by their opponents, with their mainstay Trio Mane, Salah and Firmino who performed well this season,and "The Normal One" coach Juergenn Kloop . 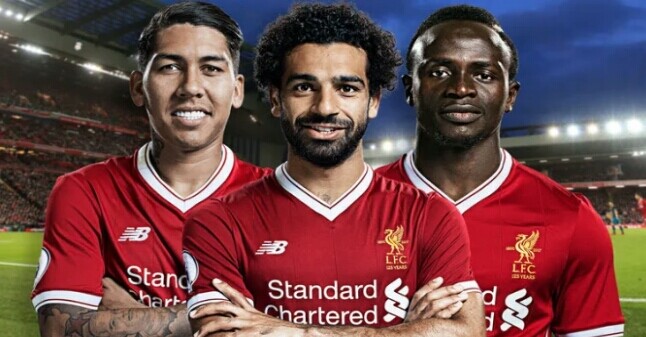 But in this match Barcelona is still favorite to win,with Lionel Messi still a temporary Topscorer with 10 goals above Bayern Munich striker Robert Lewandowski was stop at 8 goals because his team has been eliminated by Liverpool.For Messi He pursued the European competition's top scoring position for the sixth time. The last time he did it was in 2014/2015, with Cristiano Ronaldo and Neymar.

Liverpool themselves are still trying to move on for their pain last season which had to losses 3-1 in the Champions League final by Real Madrid.Liverpool's mainstay, Mohamed Salah, is currently the Premier League's top scorer with 21 goals.And for Champions League this season he has also scored 4 goals.

And with a more convincing squad this season, especially at the back line with their  new signing Virgil Van Dijk,which was very difficult for the opposing attackers to conquered him.

Line up Prediction for both team :

The right place for football lovers.