Stablecoins as Transitional and Linking Technology 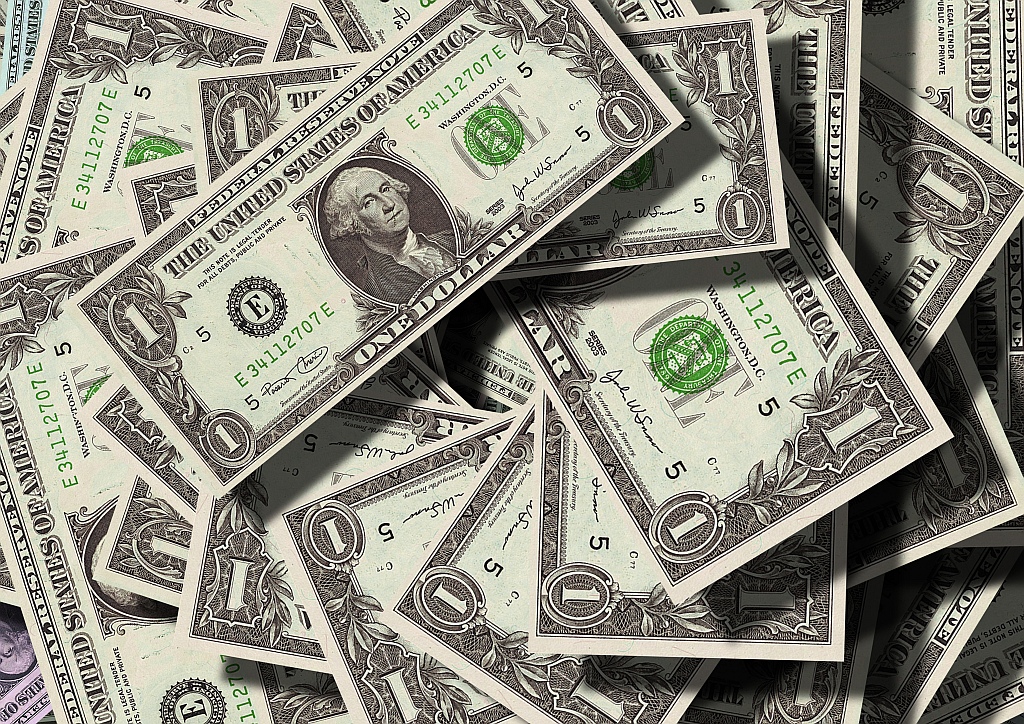 Stablecoins as Transitional and Linking Technology

This is a, more or less, direct reply to Joel Kovshoff's article "Stablecoins aren't the answer for Crypto!".

A brief look around

Boiled down to the essentials, "Money" is a tool to trade one thing you've got for another you want. On a sidenote, it may not surprise you that this very basic concept may have led to an Wikipedia article on animal prostitution being created and is among the prime use-cases for real-world cryptocurrency applications.

From the beginning of bartering, the human concept of "Money" has become more and more abstract. What started out as trading things directly moved from raw stones or sea shells as the vehicle of trade via manipulated/carved stones to metal coins, paper money, a complex banking system including digital money up to the very abstract thing lacking any inherent value that is called Bitcoin.

To date, there is no universal currency that can be used whereever you may happen to be; while a pebble may have monetary use in Antarctica, I'll have a hard time using pebbles the antarctican way while living in the mountains. The US-Dollars I brought from a trip to The States are nothing but a souvenir, nice to look at, while living in Central Europe. The bounty0x I may receive for this article are no use when dealing with lack of internet availability. "Money" depends on a community of people agreeing on a value of the vehicle used: everyone in the European Union will trade his services for EUR, trusting that he will be able to buy some bread (or a pizza) with it tomorrow. Any money as means of exchange is only useful when circulating; hoarding dollar bills as a store of value reduces the dollars' availability for trade - that's okay when Average Joe is saving up to his holiday trip (either it's spent on recreation within a year's time or on emergency repairs earlier. Any way chosen, it keeps circulating), that's not okay when multi-billion-dollar companies stash up money waiting for tax laws to change (with the loss of value due to inflation being cheaper than paying taxes).

It may occasionally happen, though, that people lose faith in their national currency and turn to other means of exchange; this usually happens in times of hyperinflation. Across the world, though, an inflation rate around 1.5%-2% is what national banks aim for: Enough to get people having money in the books spend it rather than hoarding, low enough to keep monthly salaries' value stable enough to adjust them on an annual or bi-annual basis as the money earned is spent at roughly the same time. On a side-note, increase in salary closely relates to or even surpasses inflation rates when Workers' Unions are strongly organized whereas little to none employee organization creates a gap between inflation and salary development.

A common narrative on Bitcoin, though, is "Acquire some and hold on for dear life (as it will gain value over time)", built-in deflation. This is one of the prime hindrances Bitcon has to face: As everyone believes in future value gains, noone spends it now. Without anyone spending it, there will be no request but for speculation, without anyone spending it there is no demand for merchants to accept Bitcoin as means of payment (the same goes for most other cryptocurrencies), without merchants accepting Bitcoin as means of payment there will be no increase in demand. Bitcoin price has been going sideways about four years between 2013 and 2017 and I have not seen a killer application that will make Bitcoin the prime cryptocurrency yet - prove me wrong, please, leave a comment if you've got a name at hand. Until a killer app shows up, Bitcoin may just as well disappear from the radar.

Deflation is a thing that is feared by modern-day money regulators: It will keep people from spending their money as they will get more value out of it by waiting rather than spending. With money hoarded in expectation of future gains in value, it loses its use-case and people will turn to alternatives. Game over.

Among all advocates of non-stabilized Cryptocurrencies, I have not met one yet who gets all of his real-life bills paid in his favorite Crypto. If you happen to pay your rent and most of your monthly expenses using Cryptocurrencies, I invite you to leave a comment or get in touch on a private channel. As long as I do not get paid for my work in Crypto (there is a great platform under construction) and as long as I can not pay my rent using Cryptocurrencies, I'm bound to exchange cryptocurrencies for Euro before paying my bills (sidejoke: Some crypto projects do not accept their own coin as payment method. How do you expect me to believe in your project if I can not use the coin you're offering to pay for your services?). With 2017-2019's volatility in crypto market rates, I may well happen to end up losing half of my assets' Euro value hours before I'm supposed to pay rent. No problem for you? Well, for me it may mean losing the flat I live in. Sure, it's a challenge and not a disaster but f*(k it, I don't feel like being kicked out of my flat in mid-winter would benefit me in any way.

Removing Volatility from Cryptocurrencies is a great way of enabling real-world usage: only when I can be somewhat sure my crypto assets' value represents the money I need to spend in two weeks' time, I can allow myself to hold more cryptos than I can afford to lose. Though being the first major Cryptocurrency, Bitcoin may have seen its peak price in 2017 (I'm not too familiar with the Lightning Network but there's quite some competition) before being replaced by a technical superior Cryptocurrency - there is no inherent value to possessing the private keys allowed to spend a certain amount of Bitcoin, owning a stash of dollar bills I could at least wipe my arse a couple of times if everything else fails.

While I can not rely on Bitcoin&Co to pay my bills, I can put some trust into so-called Stablecoins, projects that aim to keep their coins' value pegged to the Euro or US-Dollar. Though being a young technology, they'd have done a better job of getting my bills paid during all of 2018 than non-stable cryptocurrencies - and here we are, back to trust. I do not trust BTC, I do not trust the EUR (neither USD) in the long term. For the time being, though, I can trust a not-too-centralized dollar-pegged stablecoin more than any of the major Cryptocurrencies to keep me well and healthy when accepting Cryptos as payment for the next couple of years. As such, "Stablecoins" are the transitional technology I need.

As I've pointed out in this article, a certain level of inflation may well be a healthy thing if you do no plan to store your value in paper- or digital money. For anyone investing between August 2017 and February 2018, Cryptocurrencies have done a bad job of storing value up to now. For storing value, you'd better buy some precious metals [market research will give you a clue as to which metals may have an increase in demand in the short term] with gold and silver doing the trick most of the time. Buy some houses, or join a fund. Buy shares, DAX/EuroStoxx and Dow Jones will usually do the trick as the governments of the Germany/European Union and the United States will politically back them; from this perspective "Emerging Markets"/Asia may prove a better gain on storing value though you never know which emerging country may be destabilized by US/EU intervention.

Anything you can pass on to someone else without authorities finding out may prove to be a good store of value, most cryptocurrencies may eventually have authorities all over the place if adopted (which would not necessarily be a bad thing. If my Ethereum address would be linked to the tax authority, they'd always be able to connect to my official books. No fraud possible, unless I use a virgin wallet ;)). 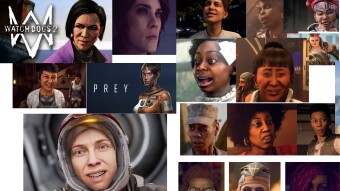 The Strange De-Feminization of Female Characters in Western Video Games