How aelf Is Solving One Of The Biggest Problems Of Blockchain Technology #AelfExplained
Guess AMPL Rebase Twitter Competition - $200 in AMPL Rewards! Details HERE. 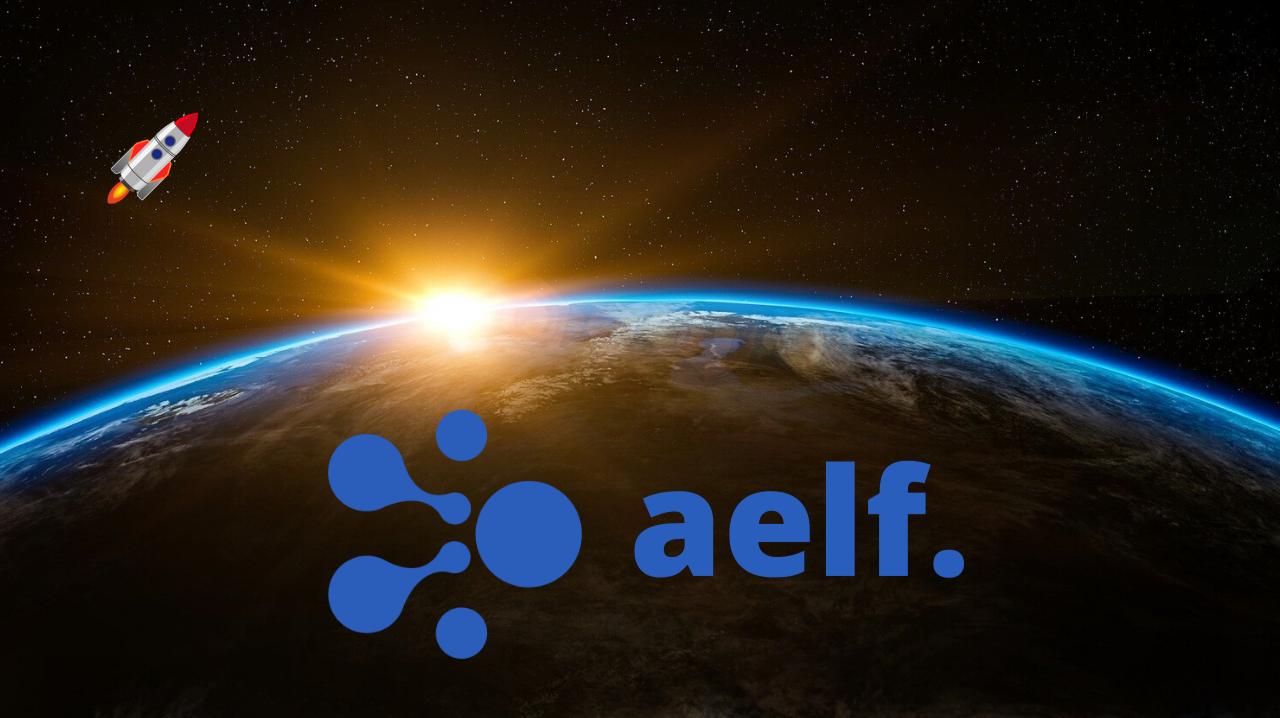 Recently, I read the post "$300 in $DAI aelf Explainer Contest. #aelfexplained" written by @Mappo. After reading this post, I decided to do some research on aelf and to take part in the writing contest. I have finished my research now and I believe that aelf is solving one of the biggest problems of blockchain technology. Therefore, it is truly worth it to have a closer look at this promising project.

The Vision Behind The aelf Project

The vision behind the aelf project is to solve one of the biggest problems of blockchain technology. One of the biggest problems of blockchain technology problematic scalability. Especially with Bitcoin (BTC), this has been evident for some time. There, the great interest in the digital currency ensured that transactions can now only be carried out with a long delay. This is the main reason why forks of Bitcoin like Bitcoin Cash were spun off. But this problem also exists with other cryptocurrencies. Also, the second giant o the market, Ethereum (ETH), has an upper limit of fifteen transactions per second. This transaction rate is also far too little to really get into the mainstream or mass adaptation. The aelf project claims to have found the solution to this problem in distributing the tasks.

How The aelf Ecosystem Works

With classic cryptocurrencies, all bookings are written in one single blockchain. But a single blockchain is only able to perform a high number of transactions at the same time with great difficulties. This is the point where the aelf project and its native token ELF comes into play by creating a multitude of different sidechains. These newly created sidechains can be tailored to the specific requirements for a particular type of transaction and act largely autonomously. Synchronization with the mainchain only takes place at specified times. In this way, aelf delegates the tasks and thus avoids a transaction backlog.

The design of a smart contract does not only work with cryptocurrencies but with pretty much all assets you can think of like real estate, shares, metals, and even electricity supplies and other services. In the end, an unlimited number of conditional links can be packed into such a smart contract. Aelf now wants to set up its own sidechain for each smart contract in order to make the technology adaptable for the mass market.

It is crucial that networking between different sidechains is successful. In the case of aelf, the makers are speaking of their own ecosystem. From the start, it was therefore ensured that the exchange of information between the various blockchains would later be possible without any problems.

In the first place, the ELF token is used to pay transaction fees. These transaction fees are necessary to prevent spam and at least to make hostile attacks more expensive. The ELF tokens also include voting rights within the aelf system. Changes to the mainchain can be decided by vote. All owners of the Aelf token can then choose. Of course, ELF can also be used directly for payments on the various sidechains.

Binance is the current most active market trading it. You can trade ELF also on other major exchanges like KuCoin or Bittrex.

My Final Thought About aelf

I believe that aelf is one of the few ERC20 tokens out there that is having a real use-case and that is really solving a problem. For this reason, I see aelf playing along with Chainlink (LINK) in one major league. I believe that aelf will help to lead cryptocurrencies to mass adaptation one day.

Since ELF is an ERC20 token, it would be awesome to see its integration on publish0x as a new tipping option.

I hope I could provide you with some useful information about the aelf project. 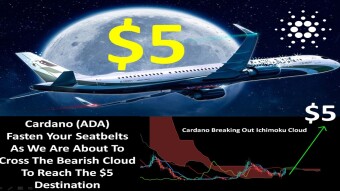 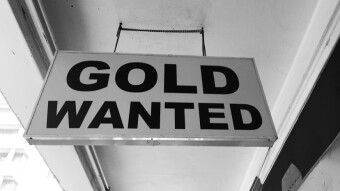