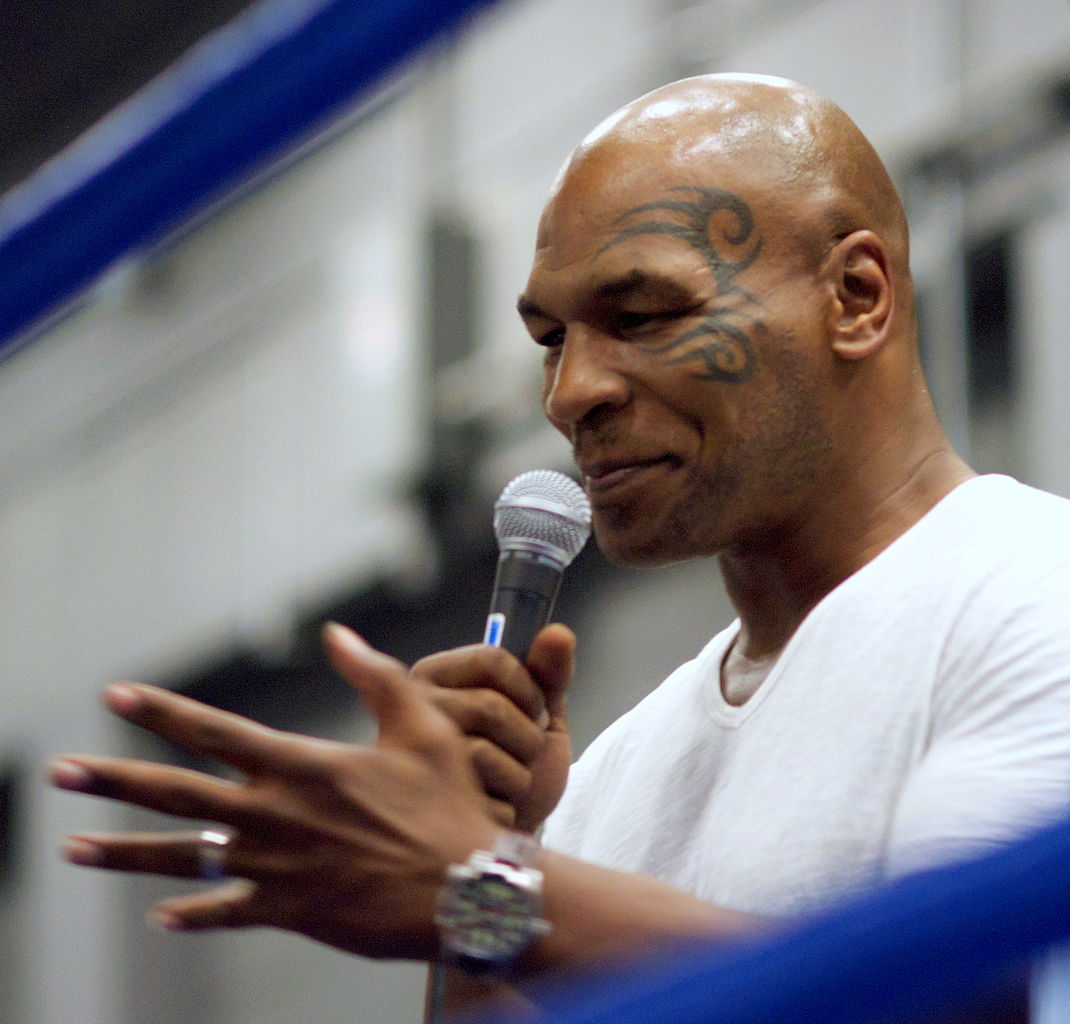 Celebrities endorsing cryptocurrencies is nothing new. Many of them have done it before, often with disastrous consequences. Now another famous individual, boxing legend Mike Tyson, has joined this throng, endorsing a blockchain-based entertainment platform that will cover a variety of industries, including film, social media, television, betting and live matches. Tyson is the founder and chairman of the sports and competition committee.

The platform, called Fight to Fame, has been designed with the intention of helping aspiring fighters succeed in their careers, as well provide them with a greater cut of the revenue. The range of features covered - social media, television and betting - will together be used to help these fighters gain wider recognition.

The news, which was first reported but Venture Beat, will no doubt appear to some to be a marketing gig, but regardless of whether or not the platform takes off, it will bring more attention to the crypto and blockchain space, which is inching ever closer to mainstream adoption.

Tyson was hopeful about what the platform could do for new generations of fighters,

As a seasoned fighter, I want to mentor future generations, especially future action stars and make sure there’s a path to career success and fair compensation. Building this global platform for them is a passion of mine.

With blockchain technology, the hope is that the many elements of the platform can come together and generate wealth in a more even manner to all of the stakeholders involved.