Just came across this project, Mina Protocol, which looks intriguing! 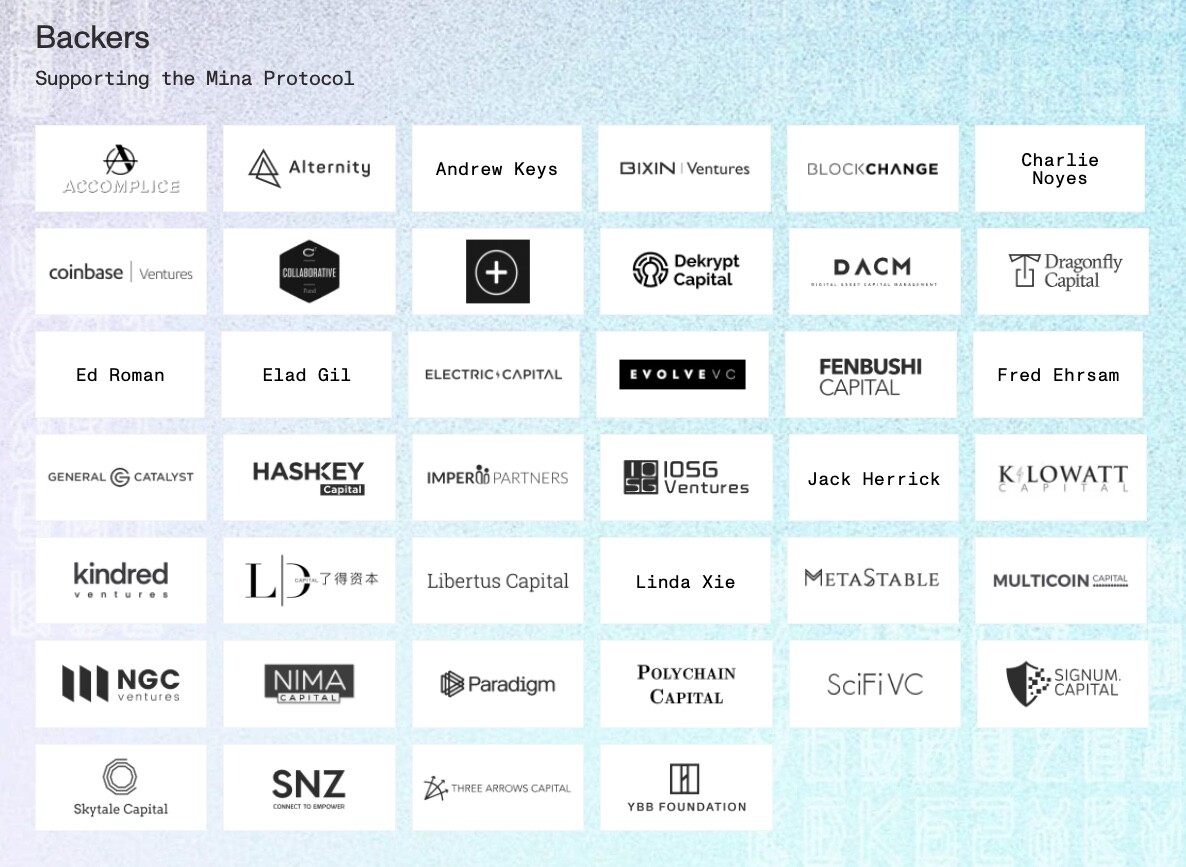 There was an opportunity to hear the CEO, Evan Shapiro speak on Friday 19th November at a Tokyo Fintech Group online event.

The talk can now be accessed on YouTube here. 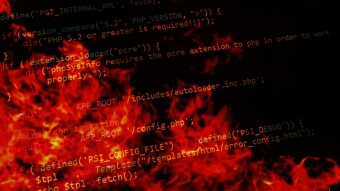 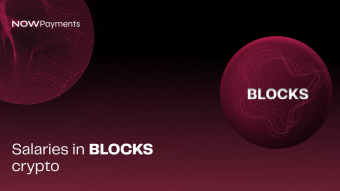