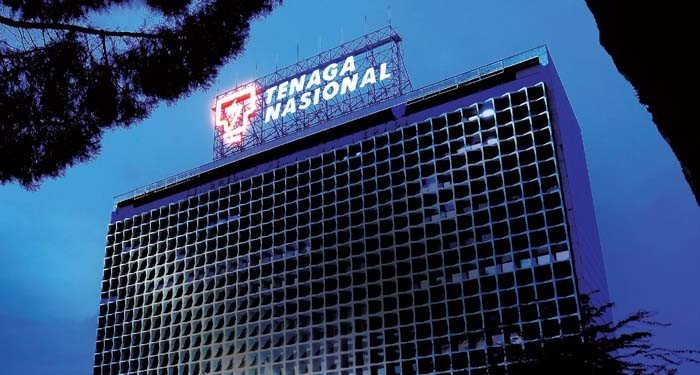 According to a recent news, electricity theft has reached a record high in Malaysia.

It was reported that roughly 25 million usd worth of electricity was stolen by the bitcoin miners in the country.

According to Malaysian law, power theft can lead to fine of 24000 USD or 3 years prison terms, but this hasn't been able to stop BTC miners. As high as 400 cases of electricity theft has been recorded in the country as of now.