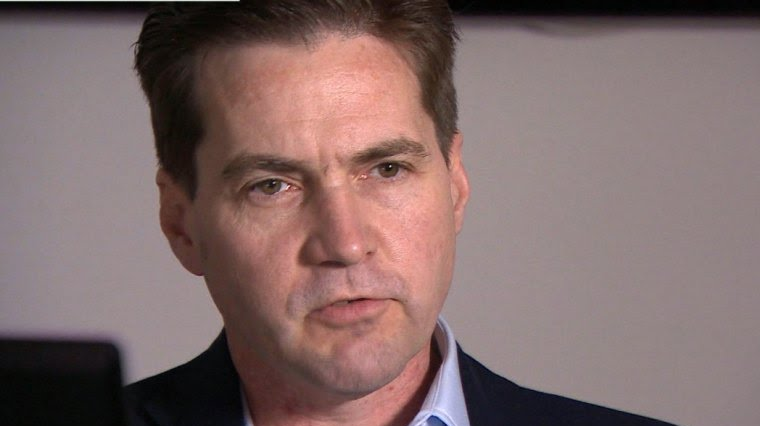 After a long legal battle, Craig Wright, the self proclaimed Satoshi, creator of bitcoin has been asked to forfeit half of his bitcoin ( roughly 1 million BTC) holding after he was found guilty of falsifying documents.

Follow me and never miss any important crypto news