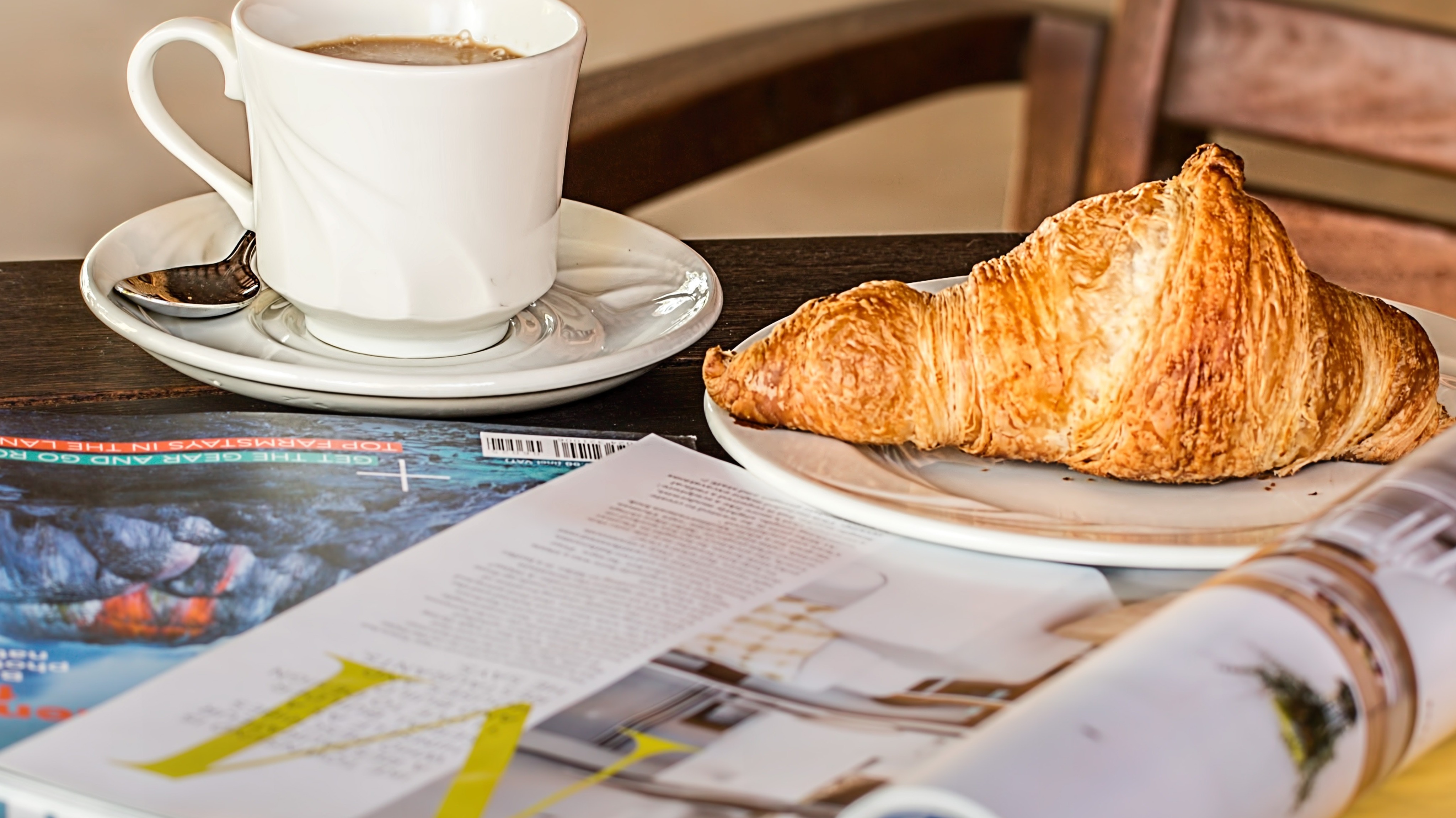 The main crypto news for the past week actually focuses around Tesla! They released their Q1 report, showing the company made $101 million in income from selling approximately 10% of its Bitcoin holdings. Important to note though, Elon Musk didn't sell any of his own Bitcoin, replying to Dave Portnoy on Twitter, "I have not sold any of my Bitcoin. Tesla sold 10% of its holdings essentially to prove liquidity of Bitcoin as an alternative to holding cash on balance sheet." This is extremely bullish for Bitcoin on the whole, the world's richest man isn't even considering selling his own bag. In other news, Ethereum's market-cap surpassed the market-cap of platinum for the first time, with the digital asset marking a new ATH earlier today. This recent uptick in price has been attributed with the rumours that the European Investment Bank will be launching their own "digital bond" on the Ethereum network. With this increase in value, Ethereum is now the 33rd most valuable asset in the world. The next 6 most valuable companies/assets from traditional industries above Ethereum are only within $35 billion, so hitting that $3k price point may be yet another potential rise in the rankings for the asset.

The markets continued to tumble throughout the week, with Bitcoin reaching a low of ~$47k on Sunday. This ended a small correction over 11 days, starting all the way from $61k on the 14th. Since then, the price has recovered back to the $54-55k range, once again reinforcing that perhaps the inevitable Bitcoin crash may not be as severe as it was in 2017/18. Following suit, altcoins also rebounded strongly, with Polygon, formerly known as Matic, up a staggering 50% today alone. SLT surprisingly held its own during the crash, with the price not completely crashing unlike the overall consensus with alts in general. Over the past 2 days though, it has rallied to a new monthly ATH, which is great news ahead of the platform launch later this week hopefully. The launch will allow staking of SLT tokens and for holders to accumulate further SLT. Weekly Change: +3.73% Monthly Change: +35.06% All Time Change: +127.36%

There are no real plans to add any more crypto to the portfolio through buying, despite the mini crash over the past week. With a long-term holding strategy in mind, the aim is to accumulate while maintaining a low average buy-in price, by staking or earning interest and converting into BTC/ETH. With exams coming up for university though, there'll be less time available to spend researching, so I've decided to hone in on focusing on ERGO, TRAC, and PRQ.

All things crypto including reviews, news and educational content!